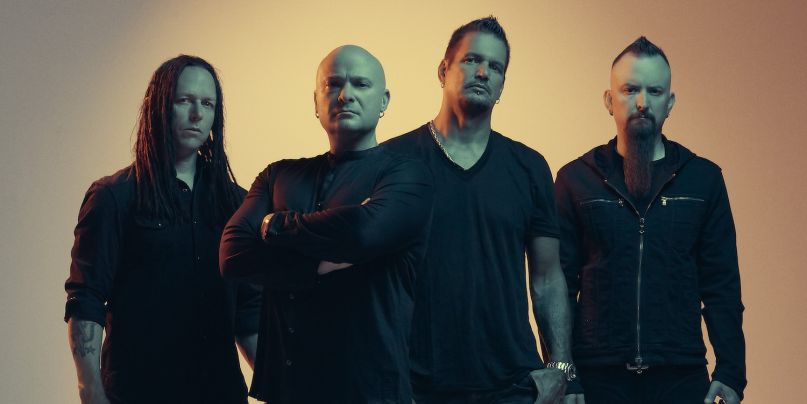 Acclaimed rock band Disturbed are returning with their 7th full-length album, Evolution, this October. The new album, which follows up their #1 charting 2015 record Immortalized, also comes with a brand new song, “Are You Ready”, which you can watch below with an accompanying music video.

About the new album, Disturbed had this to say:

“The record showcases the most adventurous and eclectic combination of musical styles and moods that we’ve ever attempted in our careers. Each song truly has its own identity, feel, and power.”