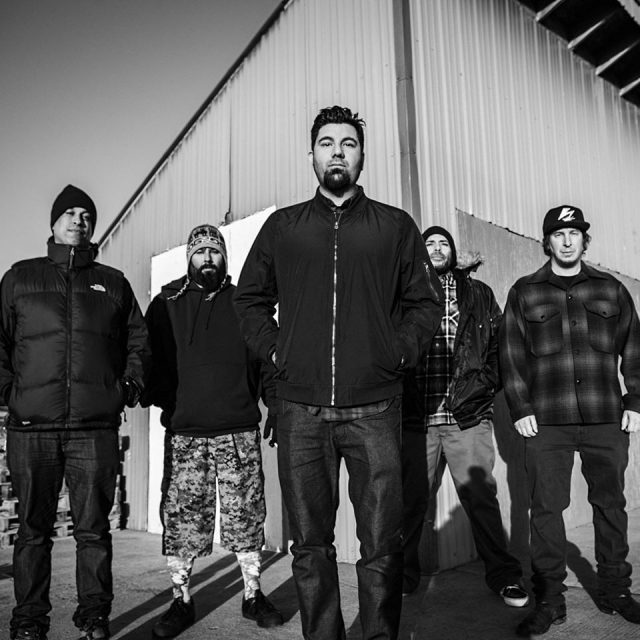 While the band did announce a headlining tour with Gojira and Poppy just a few days ago, the question of “when will Deftones fans get new music?” still hasn’t been definitively answered just yet. However, it does seem we have a little better timeline – as the band’s upcoming full-length should arrive in the second half of 2020. It will be the band’s first album since 2016’s Gore.

Speaking about the band’s 20-year anniversary of White Pony in a new interview with Mixdown, drummer Abe Cunningham revealed that the mixing for the new Deftones record is complete.

“It’s cool, man,” Cunningham said. “We did things a little bit differently this time. We stretched everything out over the course of a couple of years, rather than blasting through in one go. The process has been mixed with about a year-long break, that we all agreed upon. Being rested and taking that time off really made us appreciate what we’re doing even more. When we’re all laughing and smiling and coming up with stuff together, just like when we were 17… it’s a beautiful thing.”

Another important thing to note? It looks like the record will be produced by Terry Date, who worked with Deftones on their first four records. At least if the band’s recent Instagram post has anything to do with it. Exciting times in the Deftones camp all around.