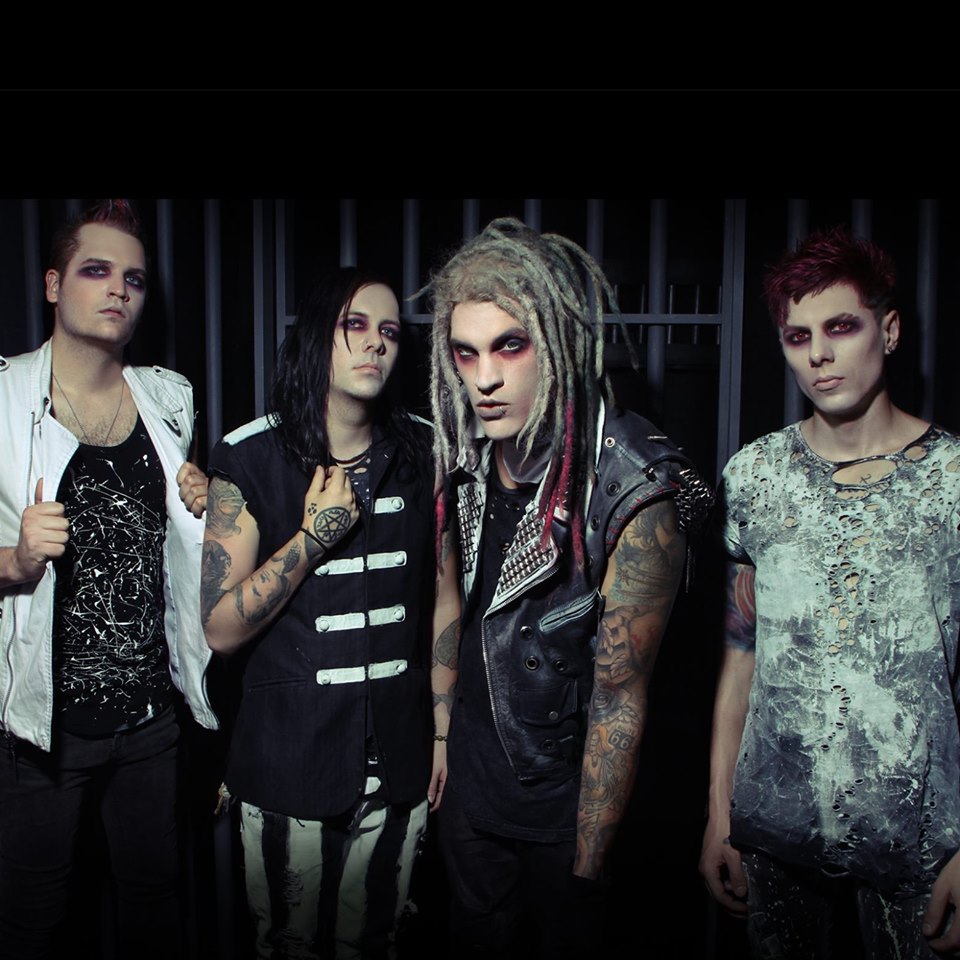 Industrial punk band Davey Suicide is back and better than ever with the most recent release of Medicate Me featuring Telle Smith of The Word Alive. “In late August of 2016, Suicide released the empowering single, “Rise Above” which got added to Kerrang TV, Scuzz TV and Kerrang Radio’s rotation. “Rise Above” symbolized freedom, a new life for the band and became the first single off their 3rd studio album entitled, “Made From Fire.”  Medicate Me is the first release for the band since 2017 and paves the way for a strong future for the band.

Medicate Me is explosive, it’s in your face, and it’s what rock lovers have needed for a long time. Telle Smith of The Word Alive brings the track to life in a whole different way and meshes perfectly with Davey Suicide’s trademarked sound.

Check out the new song and music video below: