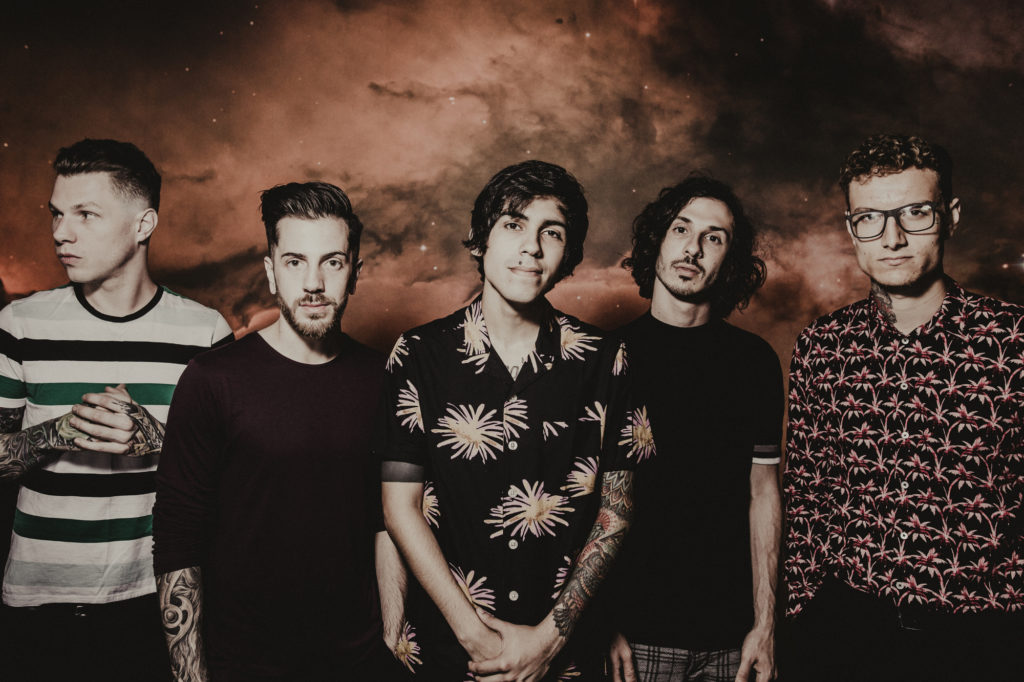 It’s been confirmed; Dave Escamilla and Crown The Empire have gone their separate ways.

Rumors have been going around the internet the past few days of just what was going on with Crown The Empire, but today the band set the record straight with a message to their fans via their Facebook page, which you can find below.

An emotional split to say the least, but Crown assures their fans that despite Dave and themselves parting ways, that the band isn’t going anywhere, saying that they are excited for the future of the band and to explore what they can become. The statement is pretty clear that the breakup was not a very clean one, though. Dave has also been posting inferring statements recently (which you can find at the link below). It’s a shame, too, as the band was playing to some of the biggest crowds of their career.

What Is Going On With Crown The Empire?