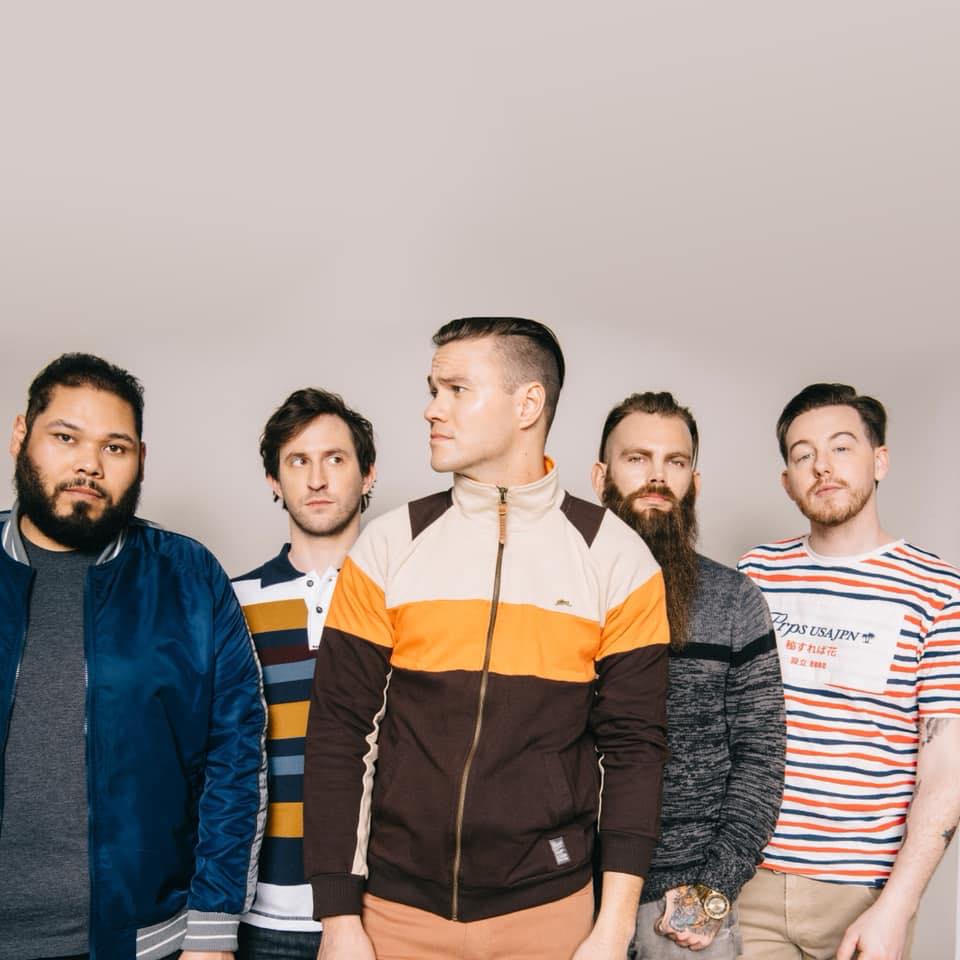 Since the release of their debut album Downtown Battle Mountain in May of 2007, American post-hardcore band Dance Gavin Dance haven’t gone longer than 2 years without releasing a full-length record. And considering their penchant for also releasing stand-alone singles in between album cycles, it really shouldn’t be all that surprising that the band has a new song out in the form of “Blood Wolf” – or that the band have already announced that their 9th full-length album will be out in 2020.

It should be noted that “Blood Wolf” is actually a counterpart to their previously-released single “Head Hunter”, as the artwork for the duo actually correspond. The band will also be releasing their 9th full-length album next year, and though there’s no release date available at this time, anticipation for it will surely be high.

In case you were wondering, Blood Wolf is not on the new album, it’s the second half of the Head Hunter/Blood Wolf duo (the artwork for both singles form one piece). We are recording the new album now, to be released in 2020.