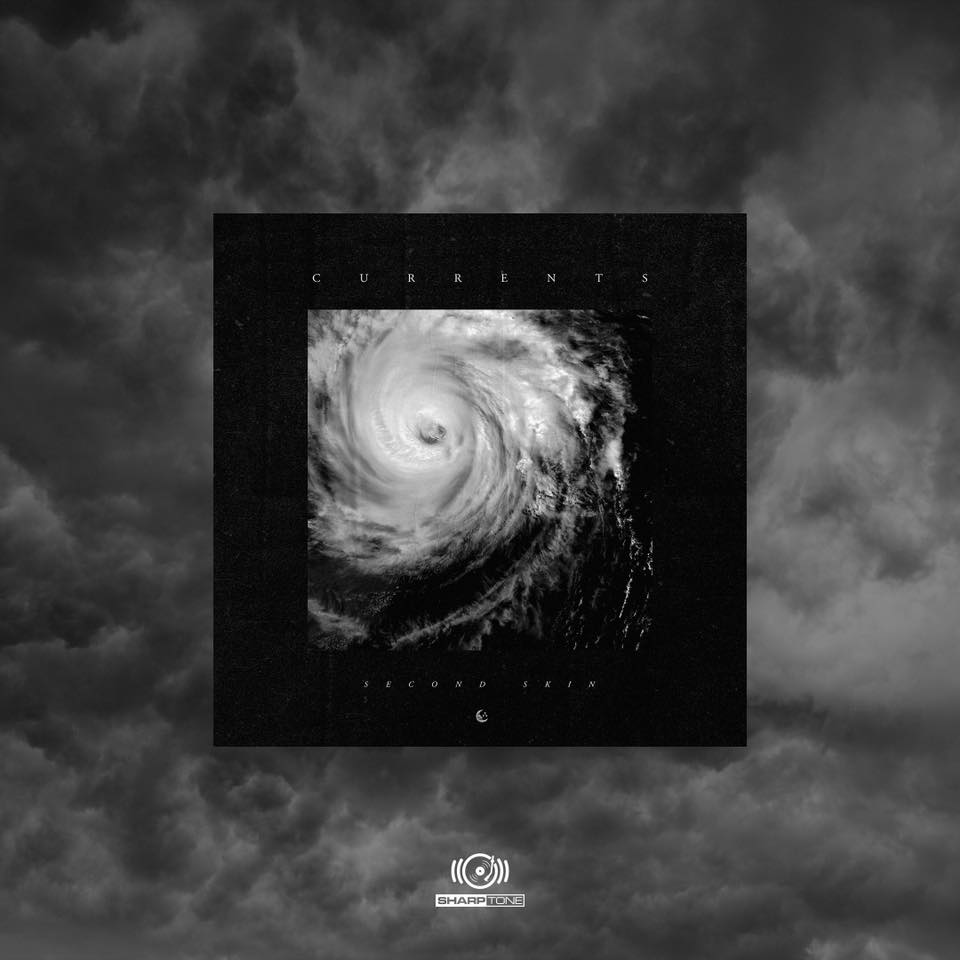 Ever since the release of their 2017 debut album The Place I Feel Safest, progressive metalcore band Currents have made a name for themselves in the music scene – often touring alongside some of the biggest names in hardcore and metal. While not necessarily a band that is groundbreaking, Currents do play a prominent role in shaping where the genre might go next, and it certainly helps that the entire band has musical talent in spades.

The band’s new single, “Second Skin”, is proof of their growth. Honing their musical talents into one of their most compelling songs to date, “Second Skin” is more than worth your listen. Let’s hope it’s a song off the band’s next full-length record – maybe due out this year? Here’s hoping.