Hard rockers Crossing Rubicon, who features Jeanne Sagan – formerly of All That Remains – on bass, have premiered  their hotly anticipated album entitled No Less Than Everything. The twelve track album, which can be described as a throwback to metal of the 80’s and early 90’s mixed with modern rock, will be released February 12th on Pavement Entertainment.

NO LESS THAN EVERYTHING 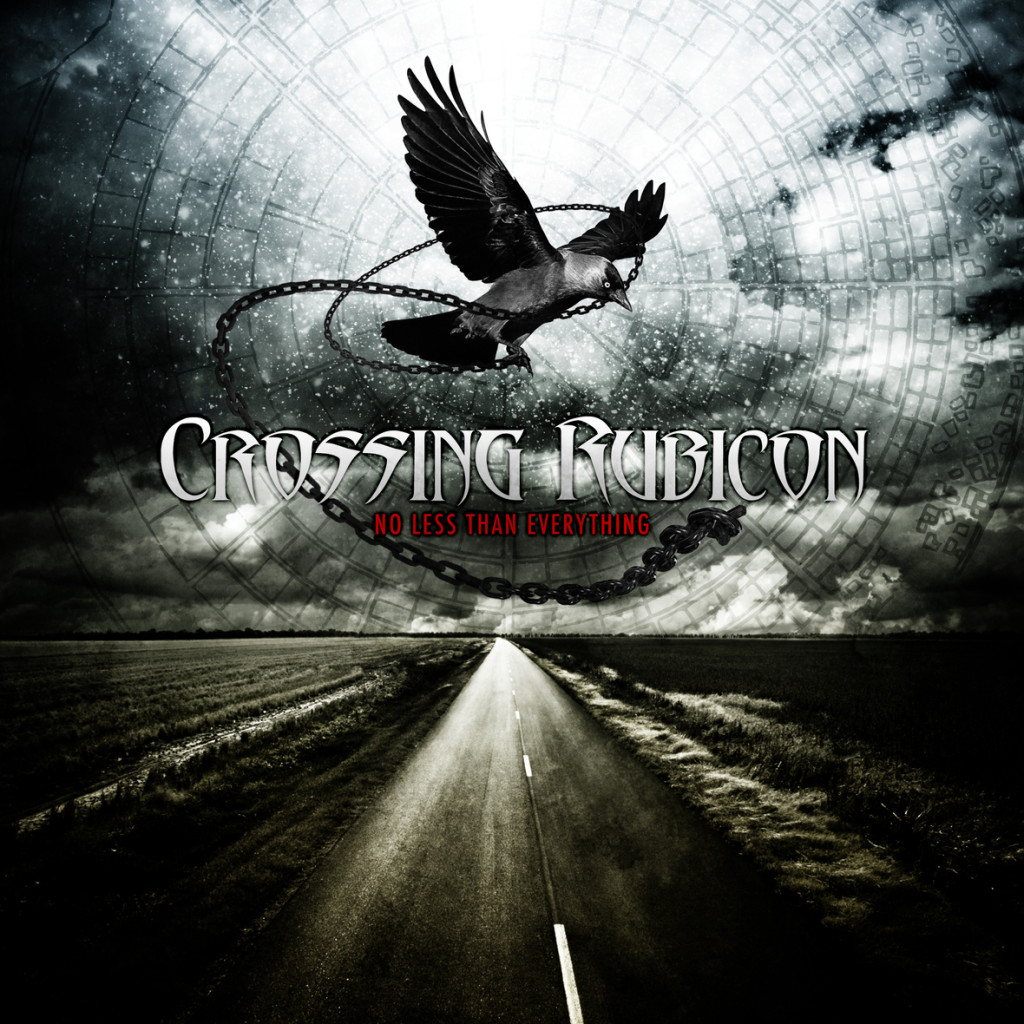