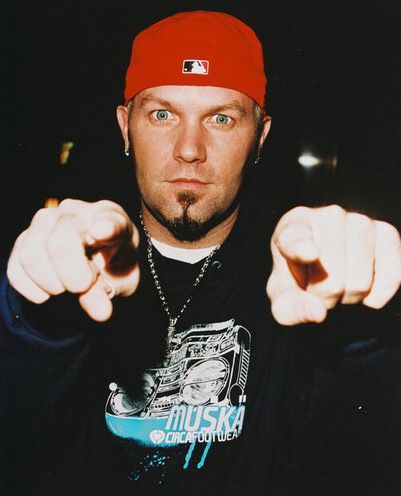 We’re rolling through part II of our comprehensive guide of the past, present, and future of nu-metal. In case you missed part 1, you can find that here. Part II rolls on, covering Korn’s landmark debut album, industrial rock/metal’s influence on the genre, and some surprising bands that had an influence on the emerging genre.

Rap and rock/metal haven’t always coexisted, and for good reason. Before the first brave collaborations between Public Enemy/Anthrax and Aerosmith/Run DMC, they simply did not exist on the same plane. It was the first wave of bands that grew up listening to Straight Outta Compton and Fear Of A Black Planet, that were inspired to fuse hip-hop with metal. But where nu-metal diverged from traditional metal was its emphasis on groove, rhythm, and (occasional) melody over technicality, which alienated metal purists of the day, but the focus on accessibility made overnight stars (however brief) of bands like 40 Below Summer, Primer 55, and Coal Chamber. Even industrial bands like Nine Inch Nails, Ministry, and the progressive metal of Tool played a key role in shaping what nu-metal would eventually become. Especially the bleak soundscapes and vitriol on 1994’s The Downward Spiral, possibly the darkest album to hit the mainstream that decade.

The groundwork may have been laid by bands who mixed funk, metal, rap, hardcore, and rock together (Faith No More, Primus, Pantera, Red Hot Chili Peppers), but arguably the first true nu-metal album was Korn’s 1994 self-titled debut album. Oppressive, bleak, and vulnerable, Korn had all the ingredients for success in a burgeoning genre that was just ready for a revolution. 1994 was the year Kurt Cobain died, a host of post-grunge bands attempted to take Nirvana’s place, Soundgarden and Alice In Chains had reached their peaks, grunge bands were dropping like flies, and metal was not in the mainstream anymore – not with most of the Big 4 Of Thrash producing albums that paled in comparison to their legendary output (though Megadeth was a notable exception – “Youthanasia” was one of their best albums). And this was the same year that Pantera’s Far Beyond Driven hit #1 on the Billboard charts – arguably the most abrasive and aggressive album ever to do so.

In retrospect, it’s unsurprising that Korn is considered the ultimate nu-metal band. While possibly only Follow The Leader and Issues came close to the formula that the self-titled album laid down, there has been nothing quite like it before or since. Bullying, child abuse, and internal struggles were laced with downtuned guitars and surprisingly funky, hip-hop influenced rhythms (don’t tell me Korn didn’t listen to Primus, Faith No More, and even The Chronic) became the sonic template for a new generation of bands. Ask any teenager in 1996 to identify lead single “Blind”, and they’d likely know it within 5 seconds. That intro is iconic. This was music for the disenfranchised, the alone, the broken, and the mistreated. And given what we know of vocalist Jonathan Davis’ life, it was real. Rolling Stone even mentioned the album as being “the most important metal record of the last 20 years”. That’s not hyperbole. 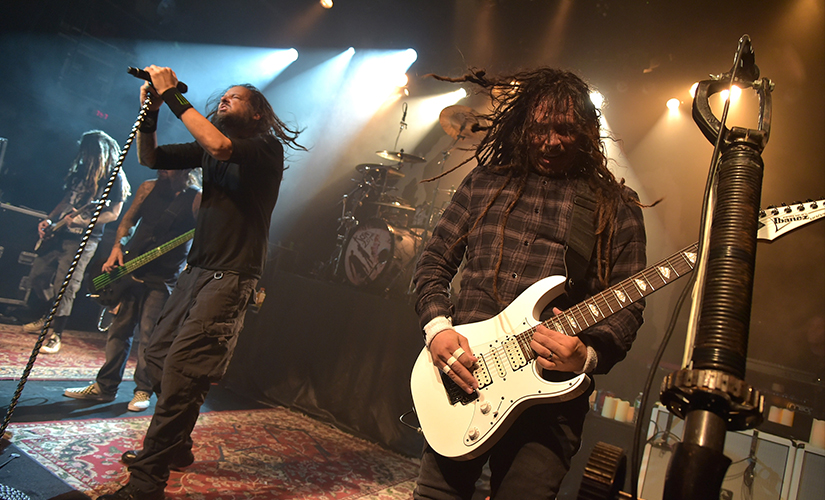 Almost overnight, record labels attempted to find the next Korn, with varying results. Even the likes of Sepultura (on 1996’s Roots), Machine Head (The Burning Red and The More Things Change…, and Fear Factory (Digimortal) tackled the genre, with mixed reactions commercially and critically. For every commercially successful act like Limp Bizkit, Marilyn Manson, and Slipknot, there would be a Primer 55, a Stereomud, and an Adema. Not to say the latter bands were bad (Stereomud’s Perfect Self, in particular, was a good album), but the fad had arguably passed, if not reached an oversaturation point. There was plenty yet to come, however. 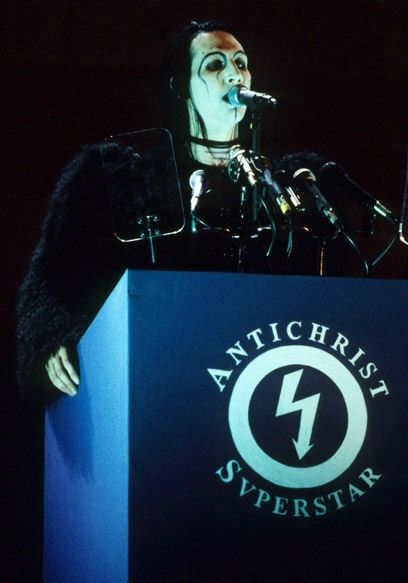 Despite what you might think about the questionable quality of Limp Bizkit’s material, their rise to fame wasn’t without a lot of work involved. Vocalist Fred Durst was an astute businessman, always marketing the band locally at first, and then on a more national level. They did what every local band today should be trying to do if they want to make it – they conquered their local scene, made industry connections, got signed, and then released an energetic debut album, 1997’s $3 Dollar Bill, Ya’ll!.

What the album lacked in polish, it never lacked in energy, anger, and a surprisingly good rhythm section. Essentially mixing the best parts of Korn, 311, Faith No More, and Tool (the latter not being very evident, save a few tracks), the band toured heavily behind the album, even having Korn take them on two national tours while being both unsigned, and not even having their debut album out yet. This gave Limp Bizkit the time to gain interest by word-of-mouth, which is still a powerful medium. Accomplished guitarist Wes Borland’s outlandish outfits were also a major draw in the early days of the band, as well as when they received increasing popularity. Within the span of 5 years, Limp Bizkit went from playing packed local shows, to opening for the rising stars of the late 90’s, to touring arenas – even headlining them. It’s incredible to think about, really.

With Limp Bizkit, Korn, Deftones (their success would come later), and a host of other hitting the metal mainstream, there was surely the inevitable backlash of naysayers decrying nu-metal as fake, not “real metal”, and garbage. The lackluster albums that some bands in the genre put out contributed to those feelings and opinions, but at their peak, what bands could truly move crowds? Limp Bizkit’s Rock im Park set in 2001 was a true frenzy, as was the late 90’s return of Ozzfest. Ozzy Osbourne, the vocalist of legendary heavy metal band Black Sabbath, had embarked on a successful solo career in the early 80’s. It was the creation of Ozzfest, however, that proved to be one of his greatest creations. Originally featuring bands like Slayer, Danzig, and Sepultura on the 1996 iteration, the festival gradually shifted towards bands like Mudvayne, Slipknot, Tool, and shock-rocker Marilyn Manson, before adapting with the times and highlighting some of the best metalcore/metal acts of the 2000’s in their infancy (Unearth, Atreyu, Lamb Of God). The festival launched many bands’ careers, and in the late 90’s, nu-metal had arguably reached its peak. Where would the genre go next?

Find out in the next installment.