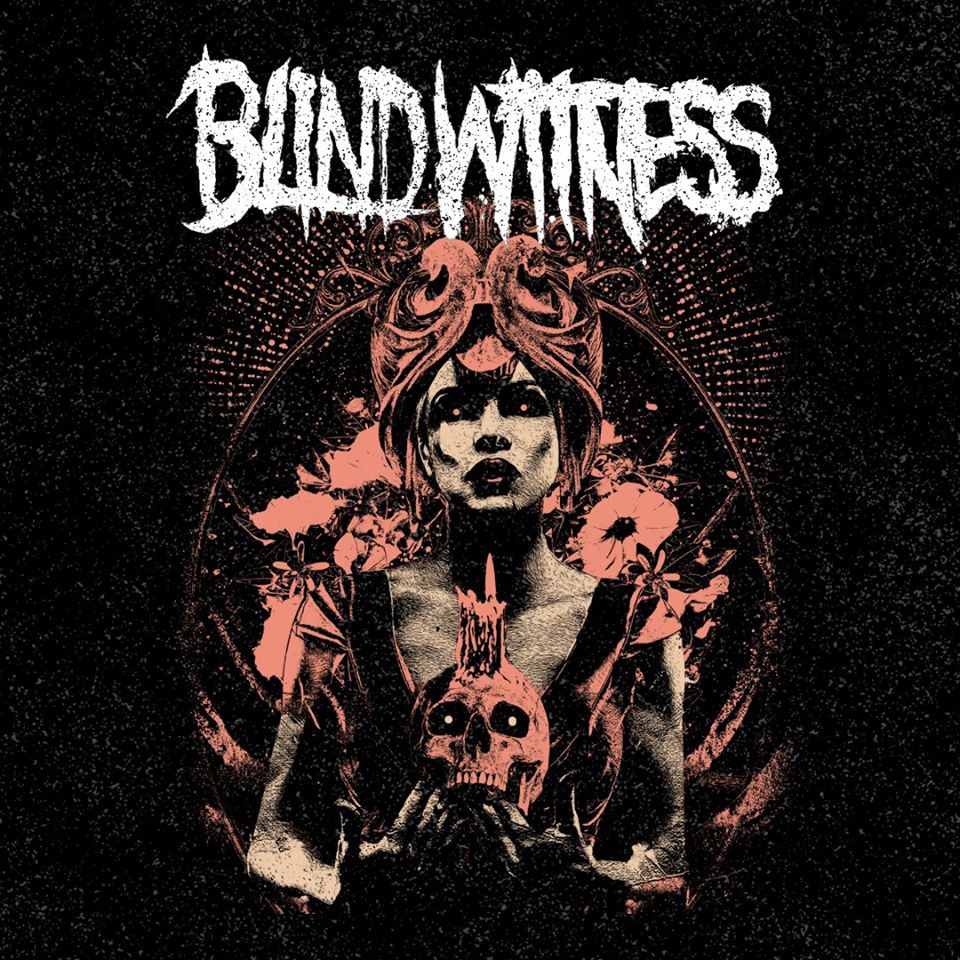 Remember Canadian metalcore/deathcore band Blind Witness? We certainly hope so. While the band only released a couple albums, they nonetheless made a big impression in a crowded scene last decade, and while the band hasn’t released an album in more than 5 years, that seems likely to change very soon.

At the very least, it appears the band will be releasing a new song near the tail end of February, entitled “Force Fed”. Could this be the rollout of a new record? Perhaps. Needless to say, we’re pretty amped, and if you’re not familiar with the band, we highly recommend listening to “Baby One More Notch”. It definitely riffs, hard.