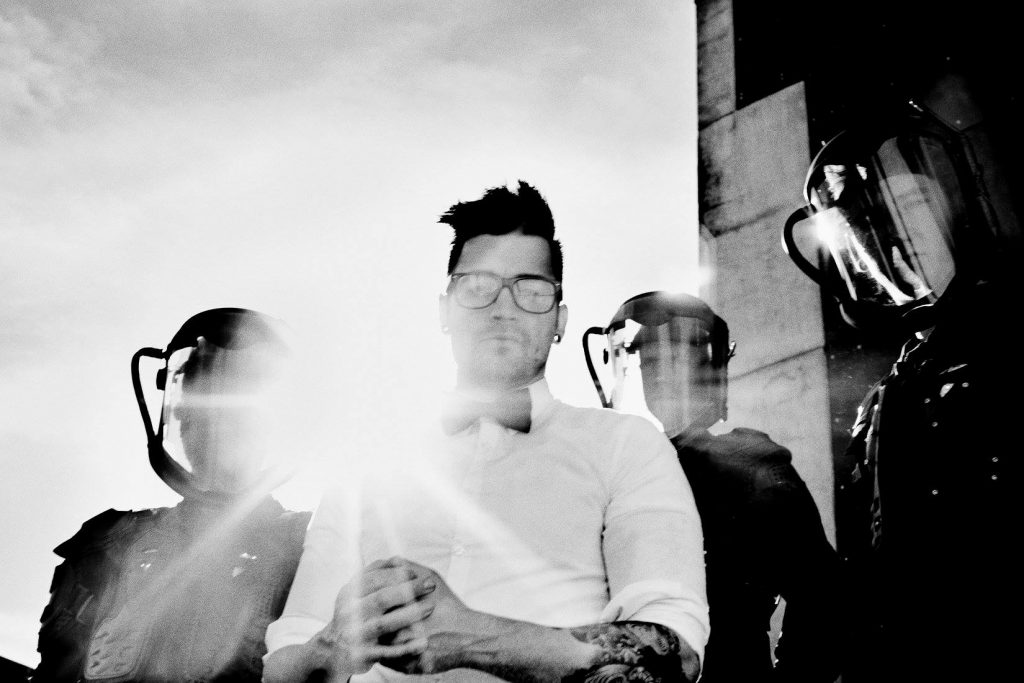 Acclaimed cinematic/electronic rock band Starset have built up a huge amount of hype for themselves over just two records to date, and for good reason. Their brand of electronic rock has managed to cement the band as an in-demand festival act with major crossover potential, and their 2018 signing to Fearless Records only continues to echo that notion. Cinematic in nature, the band takes influences from lots of obvious electronic and modern rock acts to create something that’s very special.

It should be no surprise that the band’s new single, “Manifest”, will likely follow in the same familiar footsteps as huge singles like “My Demons” and “Monster”. “Manifest” is the exciting first single from Starset’s upcoming 3rd record, Divisions, which is due out in September via Fearless. The new song arrives ahead of the band’s headlining tour that also starts in September – see all dates below.

DIVISIONS TRACK LISTING:
“A BRIEF HISTORY OF THE FUTURE”
“MANIFEST”
“ECHO”
“WHERE THE SKIES END”
“PERFECT MACHINE”
“TELEKINETIC”
“STRATOSPHERE”
“FAULTLINE”
“SOLSTICE”
“TRIALS”
“WAKING UP”
“OTHER WORLDS THAN THESE”
“DIVING BELL”