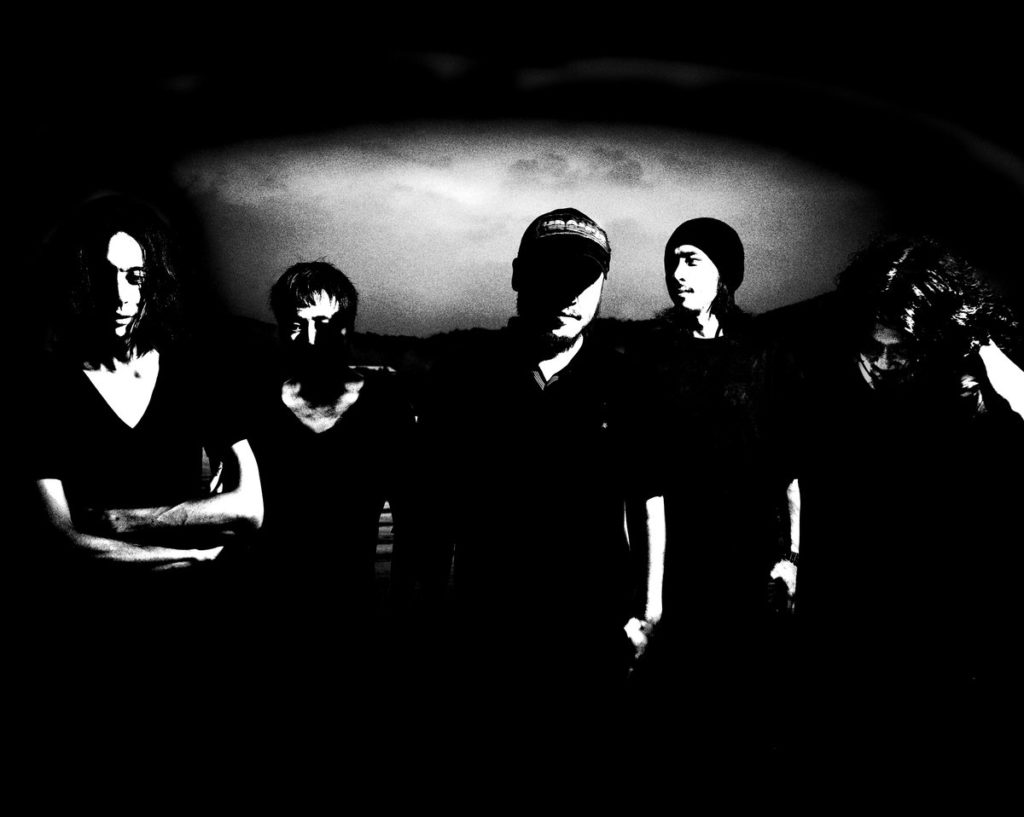 Japanese post-hardcore/screamo/post-rock band Envy occupies a unique place in the music scene. Not quite comfortable fitting in any of the aforementioned genre descriptors, yet containing elements of all of said genres, Envy’s music is both crushing and cathartic, flourishing the most when their post-rock and screamo influences coalesce into something truly emotional and cathartic.

Envy weren’t always this admired, though. It took the band a handful of EP’s and many years to find their sound, and while their 1998 full-length From Here To Eternity showed the band focusing more on expanding beyond shorter, more compact songs, it was on 2001’s All the Footprints… where the band’s popularity and critical attention really took off. This album and 2003’s masterstroke A Dead Sinking Story (and future albums, too) all seem very ahead of their time, and emotive to boot.

A Dead Sinking Story is probably Envy’s best record, though everything they’ve done since, even when lighter and more post-rockish, has been worth quite a few listens. Most bands never approach the level of craftmanship that multiple Envy records do, and they’ve managed to do so at least a few times. 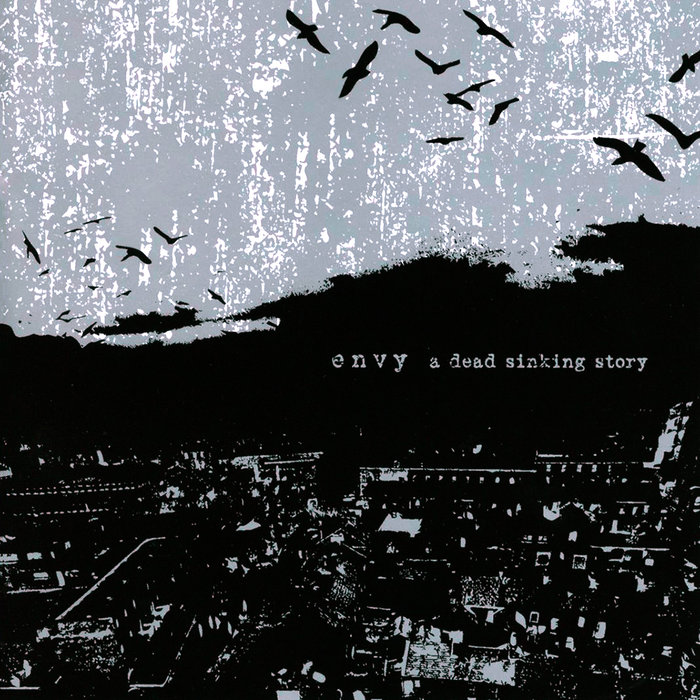 More about A Dead Sinking Story, though. It’s a truly special album in the way that it melds calmer post-rock sections (a la Mogwai and Explosions In The Sky) with more chaotic, almost raw-sounding (in a positive way) screams from vocalist Tetsuya. Tracks like “Color Of Fetters” and the final song have a strong focus on his raw yet cathartic screams, as singing in his native Japanese gives a more mysterious quality to his voice overall. This is contrasted by the calmer, more melodic sections that really give the entire record life.

Album finale “A Will Remains In The Ashes” is a nearly 13 minute behemoth that when first listened to, you’ll notice it has a strong influence on modern bands like Deafheaven (seriously, wouldn’t an Envy/Deafheaven co-headlining run be fantastic?), in its overall sound. Of course, Deafheaven inserts more black metal influence into the mix, but the similarities abound. Regardless, tracks like this are where the band proves influential and important in not one, but multiple genres of music. No small feat.

Envy really revealed themselves as an ambitious act on their previous record, but it’s A Dead Sinking Story that really put them into the public consciousness worldwide. While the band has continued to expand on melody and soundscapes on most records released after this, no fan of post-hardcore and passionate, cathartic build-ups and crescendos should be without A Dead Sinking Story.