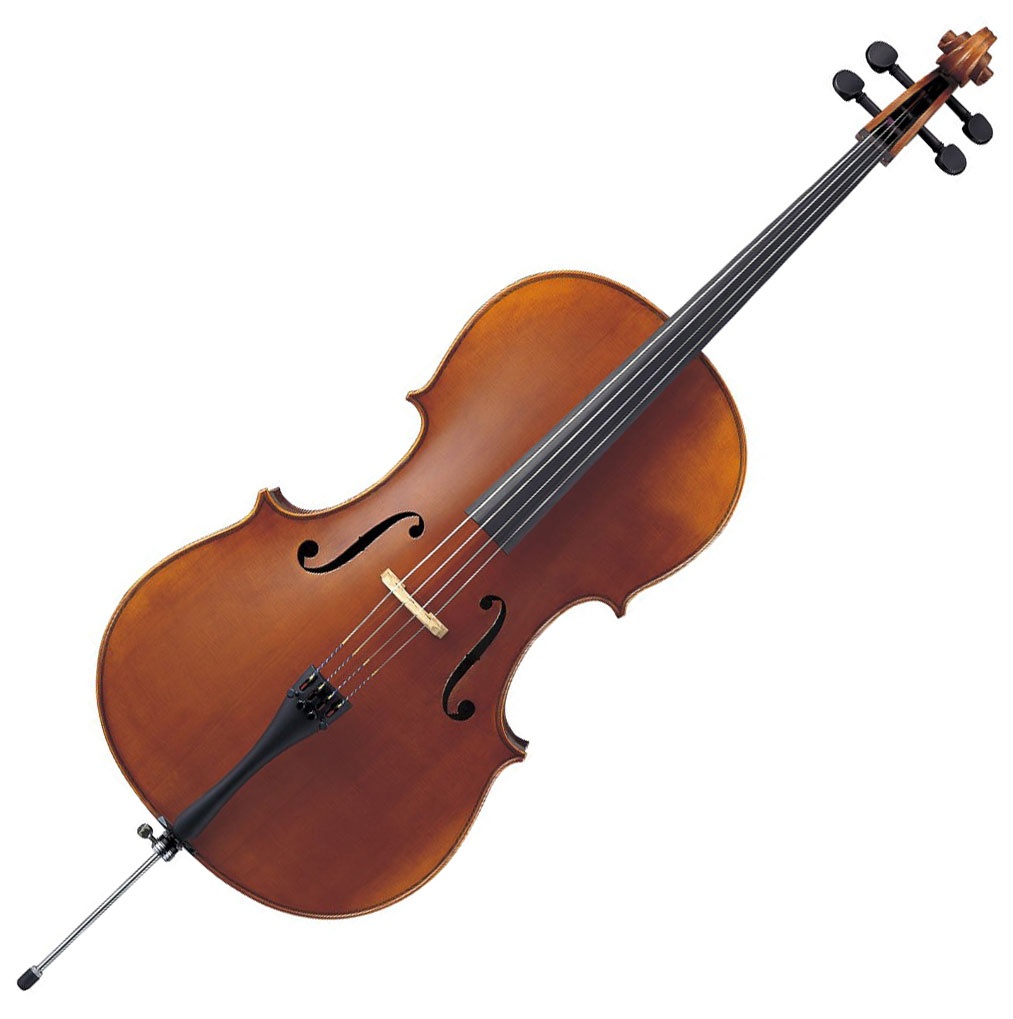 The violoncello, better known as the cello, is a well-known four-string instrument that has the ability to produce tenor and bass sounds. Its diversity to be played in almost all kinds of environment has enthralled listeners for hundreds of years. Who wouldn’t be amazed by the warm, rich and human voice pitch-like sounds produced by this string instrument? What’s even more amazing is that the history of the cello is just as magnifying as the sound it produces.

Whether you are a beginner or already studying cello for quite some time now, it’s important that you are aware and knowledgeable on the history of cello for it helps you to appreciate the instrument more through seeing the significance it created and lives that it touched over time.

Early Years of Cello
In the early years before the cello, it was the lyre and harp that first introduced music and melodies with accompanied poetry. Over time, these instruments evolved through inclusion of a bow. From there, the cello was first introduced in the form of rebec and lira.

Later on, early instruments were distinguished as either viola de braccio (played using the arm) or viola de Gamba (played using leg) and it wasn’t until between 1520 and 1550 that popular violin makers slowly introduced the cello to musicians and market of the music industry.

Evolution of the Cello Design
Before the actual development of the standardized cello size as we know today, it has first been either a large or small base instrument that have F2, C3, G3 and D4 tunings. From literally large violins or violoncello, the instruments leading to cello became smaller making the aforementioned size variations no longer available in the market.

When Antonio Stradivari made cellos, which size varies between the large and small one initially created, many people around Europe followed this size. This actually aided in creating globally known cello players like Luigi Boccherini. Through his innovative use of cello by adding more harmony, melodies and tremolo, it created a huge impact to the masses on how cello can be as efficient as any solo instruments created during that time.

From there, it revolutionized in various aspects such as focus on creating more delicate sounds not just for peers, but for large audiences as well and the creation of the acclaimed first ever written and recognized composition for the cello, the Six Suites of Bach.

The cello had improved in terms of volume, clarity, timbre, and alterations in string pressure and volume. Physically, its neck and fingerboard were extended, especially for the neck that was set back at a certain angle to enhance the clarity and response of the sound the instrument produces. Later on, the pin rod also known as the spike had been included for ease of balancing the instrument when being played by the cellist.

Cello in Today’s Generation
While the music genre evolves and new music is produced, the cello has managed to keep itself abreast with these changes. It has managed to adapt and can now perform numerous musical genres. It has even created its own specific style, the cello rock, a subgenre of rock music that focuses on gothic sounds produced by the instrument.

Indeed, the cello is considered a timeless music instrument that will never go out of style. The beauty it serves, physically and musically, goes to show that cello will always find ways to entice its listeners for a very long time.