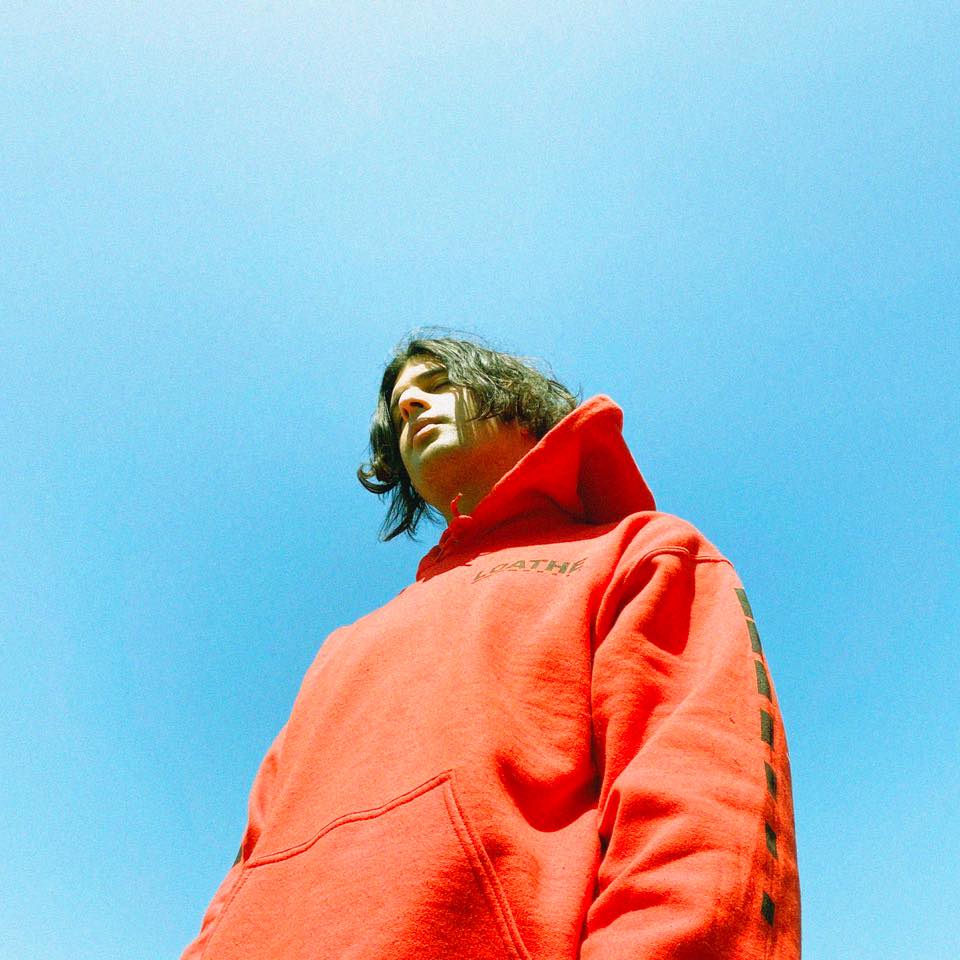 Over the years, a genre I’ve taken a fancy to is Indietronica. This synth-driven brand of alternative creates a soundscape that is transcendent. When I came across Kamtin Mohager’s project The Chain Gang of 1974, I knew I had to hear more from the artist. Today, I’m checking out his new album Honey Moon Drips, set to release tomorrow.

After the title track eases the listener in with a euphoric backdrop, “Do You Mind” displays fervent evidence that Kamtin’s style can be likened to a pleasant dream. With such an easygoing, relaxing demeanor, the layers upon layers of production stand with the genre’s greats, like Chvrches and Purity Ring.

END_OF_DOCUMENT_TOKEN_TO_BE_REPLACED 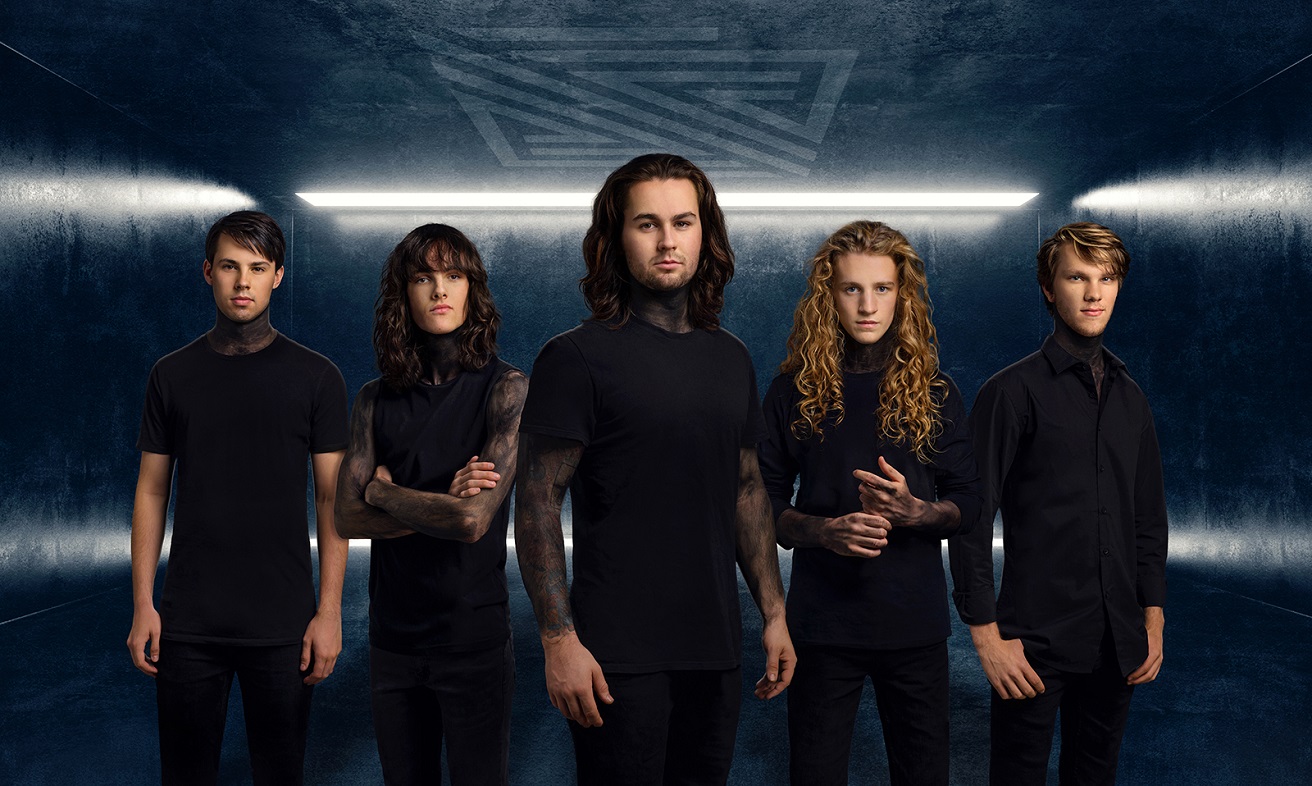 Some of the best bands in metal today are coming out of the Australian continent. Polaris, Northlane, In Hearts Wake, Make Them Suffer, the list goes on and on. Today, it gets larger with Ironstone and their debut EP, Prophecy.

“Downpour” begins with a storm as the backdrop before a sitar hook. The vocals and use of synth are reminiscent of Dream Theater, while the instruments are a smooth djent akin to Twelve Foot Ninja. The uncleans are quite raw, a bit jarring after the pretty cleans, but emphasize the words “here comes the downpour!”

END_OF_DOCUMENT_TOKEN_TO_BE_REPLACED 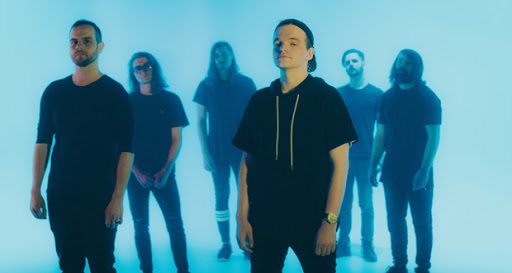 As a fan of Sharptone Records, I’m always keen to see what they have to offer with their diverse, talented roster. One they’ve been marketing quite a lot is The Wise Man’s Fear, with the headline of their genre as “Fantasycore.” I was confident this band would be far more than a gimmick, so I’m giving their newest LP, Valley of Kings, a listen early!

Kicking off with “The Relics of Nihlux,” there’s an immediate sense that the blend of fantasy influences will take precedence in both the presentation and the lyricism. The instrumental and vocal prowess shows that there’s depth to this unique approach. Zelda fans rejoice, for the next track is entitled “Breath of the Wild.” The clean vocals in the bridge/outro are an auditory treat, with a powerful backing from the band.

END_OF_DOCUMENT_TOKEN_TO_BE_REPLACED 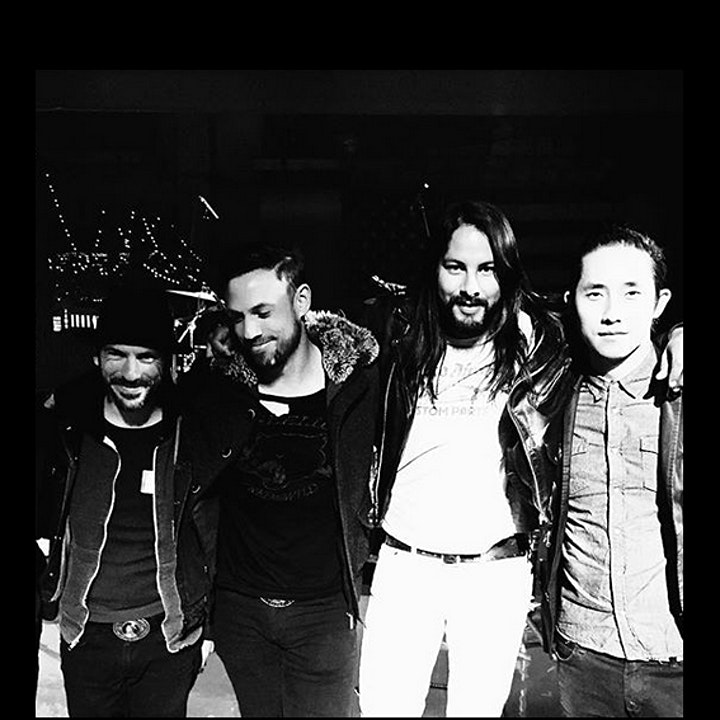 I’ll admit off the get-go, I know about The Airborne Toxic Event solely thanks to their inescapable 2009 hit, “Sometime Around Midnight.” Made to be played over and over on radio, I wanted to see how the band is holding up more than a decade later, as they’re clearly not a one-hit wonder. I’m going in not with the expectation that every track will capture that one’s magic, but with the hopes that the musicianship is sound and diverse.

Hollywood Park opens with its title track, it’s clear the raspy delivery of Mikel Jollett can still manage to stand out with ample storytelling in his lyricism. The cavalcade of instruments at play and nice little moments make this 6 and a half minute track anything but long-winded. “Brother, How Was The War” adds some “oomph” to the sad words sung thanks to an echo effect and striking piano before the band enters.

More jovial vibes come with “Carry Me” in the guise of acoustic guitar and Mikel’s lower register. It’s easy to get lost in songs like this, with all the moving parts working like a well-oiled machine. The bass riff gets the early proceedings of “Come On Out” going; the guitar solo is a little confusing in structure, but works decently in execution.

“I Don’t Want to Be Here Anymore” really captures the feeling of a toxic environment and the desire of escape with more aggressively-delivered vocals than usual. This hopeful track is surely one to relate to for many in a similar situation. “All the Children” benefits from group vocals in its chorus and has the most eclectic bridge on Hollywood Park with a great climax.

Thrust back into the sadness, “Everything I Love is Broken” tells another sad tale with the vocals at the forefront of a bleak tune. While still a bit dreary, “All These Engagements” really picks up in its second half with a hook sure to stick in heads.

“The Place we Meet a Thousands Feet Beneath the Racetrack” serves as somewhat of an interlude, which unfortunately creeps me out with the overproduced baby cooing in the middle.  Again opting for the lower octaves in “The Common Touch,” there’s a lot of vulgar lyrical bits in the verses that will surely catch people off-guard like it did for me.

Opting for a reprise to the “Racetrack” song, this serves as a soft segue into the closing track, “True.” A standout piece, the emphasis of the words “I’ll see you again” repeated to wrap up the record ends things on a calming, well-deserved note.

I’m pleasantly surprised to find that The Airborne Toxic Event has a lot going for them. With a lot of layers to take in, it’s hard to encapsulate my thoughts from one listen, but I thoroughly enjoyed a run through Hollywood Park and expect some songs off this to get the acclaim they deserve!

A press copy of Hollywood Park was provided courtesy of Big Hassle PR.