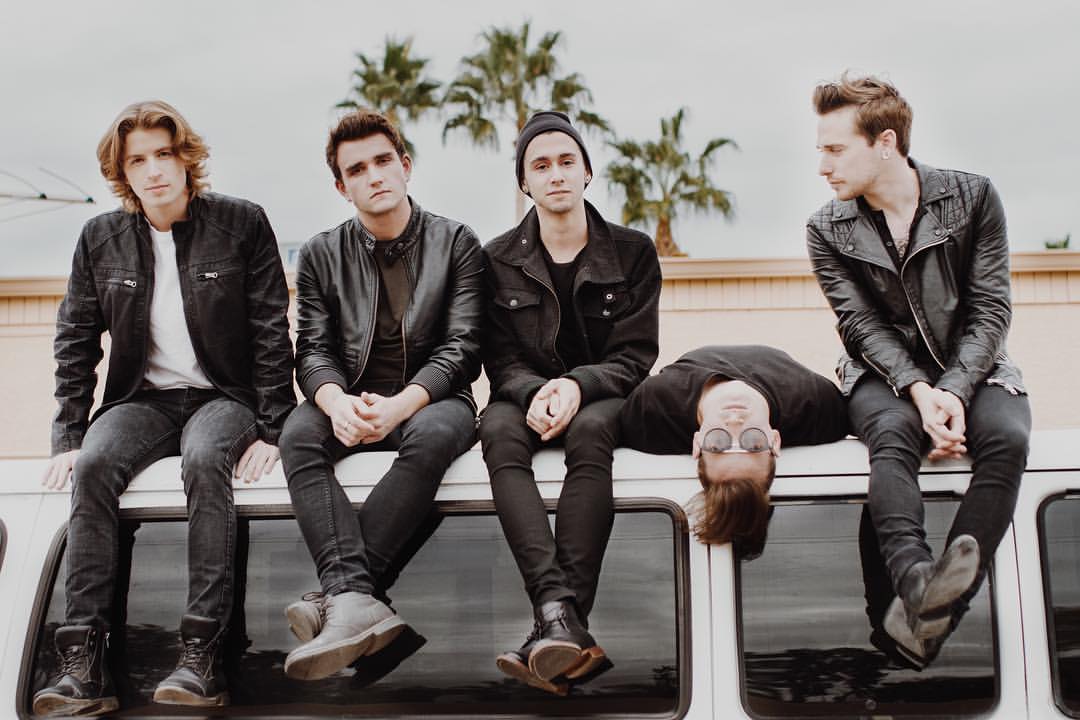 The Wrecks are making quite a storm in the music community. The problem is, not many people have caught wind of the weather report. Hailing from the golden state in the town of Thousand Oaks, The Wrecks are an indie rock band that are made up of Nick Anderson (vocals/guitar), Nick Schmidt (guitar), Harrison Nussbaum (guitar), Aaron Kelley (bass), and Billy Nally (drums). With inspirations from The Strokes, Weezer, and Vampire Weekend in their repertoire, the band is very good at sewing together catchy choruses and lyrics that have substance and isn’t your typical Top 40 content. The band definitely puts their own quirks and twists on the sound and makes it fresh and unique.

The band recorded their debut EP “We Are The Wrecks” on a whim, with a budget of $0, and finding out they were not even allowed in the studio they recorded in. After the three days of tracking, the EP was finished and they left the studio as they found it and they’re info wiped from the studio computers. Sneaky, but definitely worth it. The Wrecks managed to get together and write some of the best songs they could in three days, and they deserve a medal for it.

After finding success off of that EP, the band has amassed over 11,000 likes on Facebook,  a total of 392,127 views on YouTube, and a spot supporting All Time Low on the Young Renegades Tour, which is kicks off this summer. If you’re going to that tour, make sure you show up early so you can catch The Wrecks. They deserve your attention as much as All Time Low does.

You can stream The Wrecks’ EP below, as well as view the rest of their tour dates. Hopefully they end up on your playlists, because they definitely are on ours!

END_OF_DOCUMENT_TOKEN_TO_BE_REPLACED 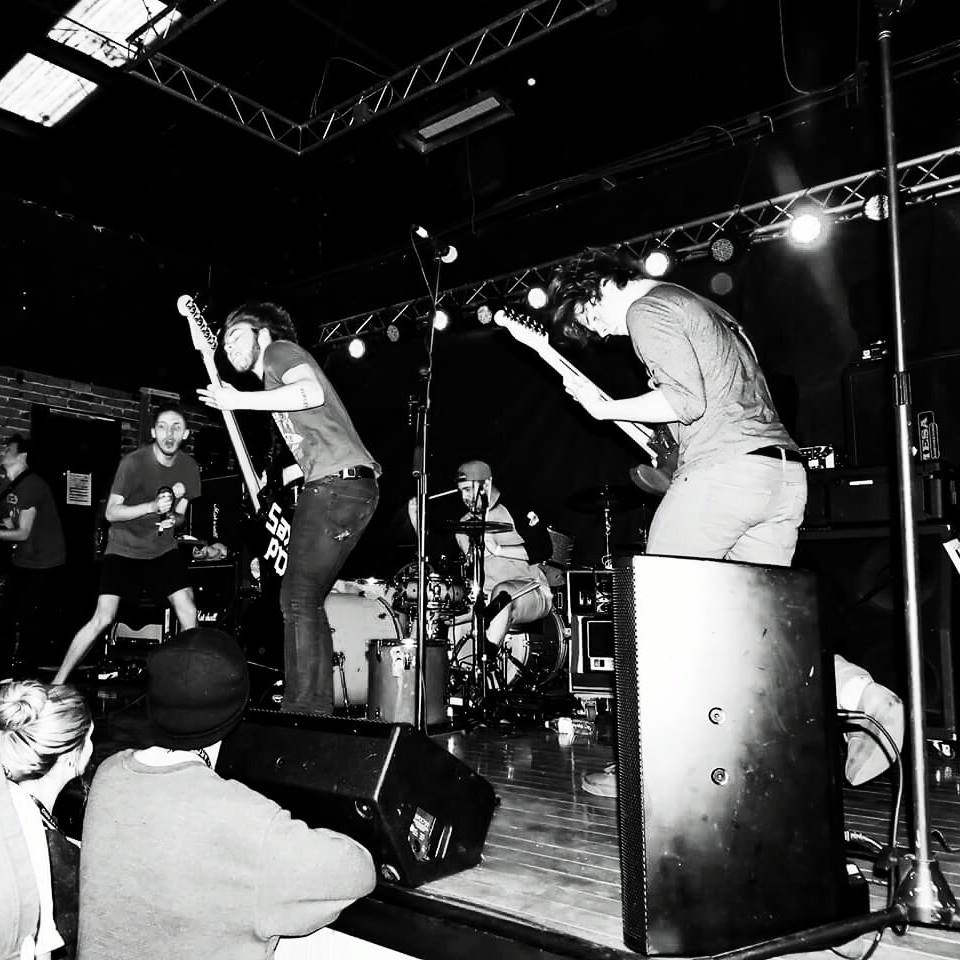 Take Underoath give it a modern feel and add some cool dudes to the mix and you have Never I. A local band from North Carolina they show off an amazing live show and a ridiculously good EP. Stay tuned after the jump as we explore this quintet.

END_OF_DOCUMENT_TOKEN_TO_BE_REPLACED 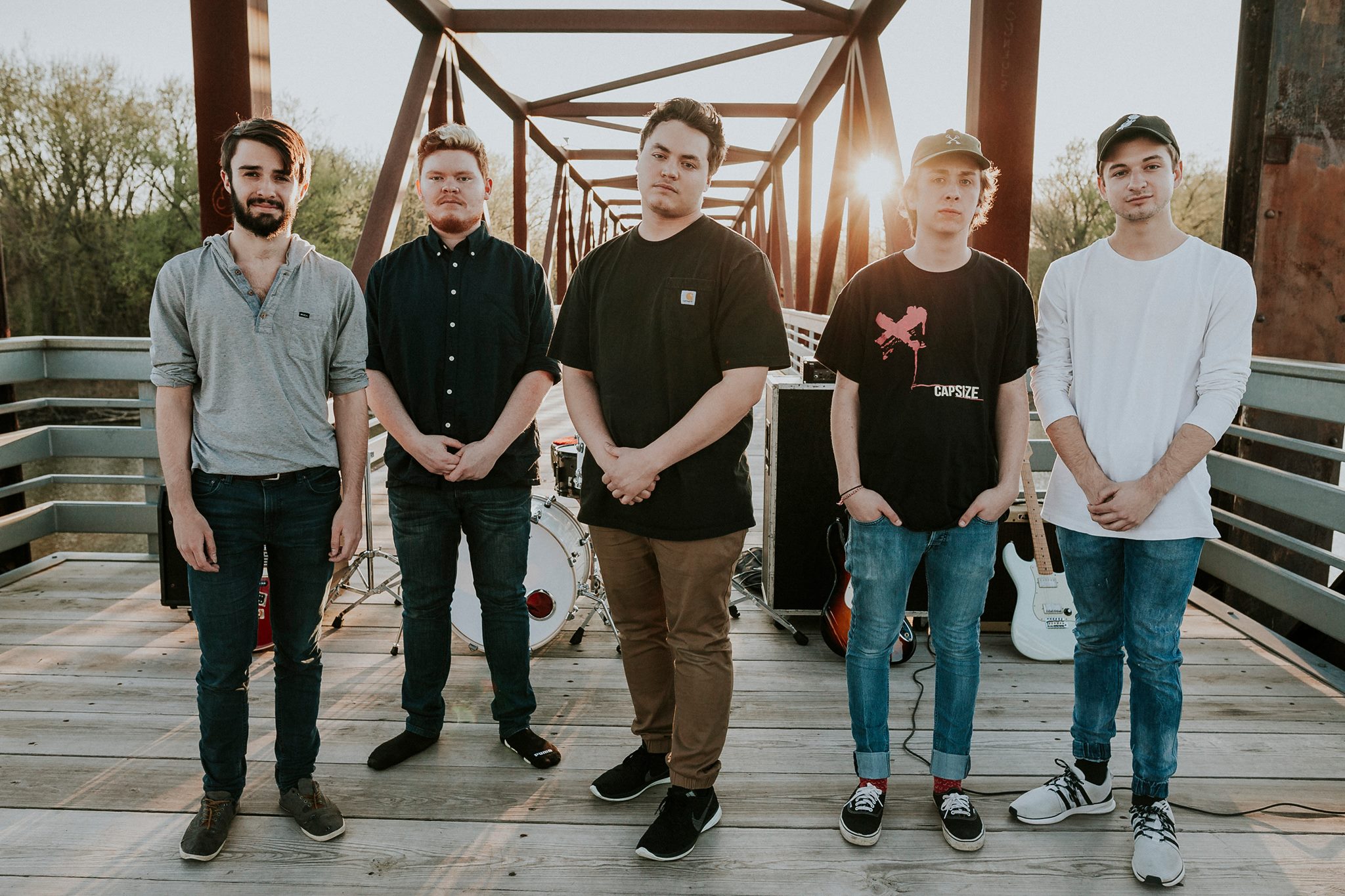 Have you ever heard a band that’s just so catchy and good that you just can’t stop listening to their tracks? Same. With this new segment on The New Fury, we’re bringing you artists that we believe deserve your attention and your Spotify streams. We’re kicking off this new segment with Rally Cap, a pop-punk band from Minneapolis, Minnesota.

After the release of their EP Down For The Count in late 2015, Rally Cap quickly found success in the pop-punk community. From playing shows with Seaway and Waterparks to selling out merch constantly and being featured by Artery Records on their unsigned playlists, it’s safe to say that these boys are on the come up. We honestly can’t believe that these guys haven’t toured with bands like State Champs yet.