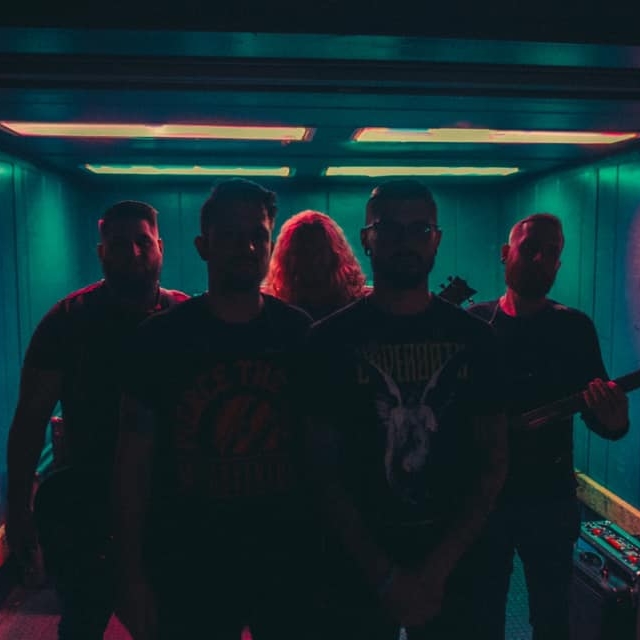 Florida’s Capstan have announced their first set of Fall 2019 tour plans. The band will embark on a headline run this October with Bilmuri (the project of former Attack Attack! vocalist Johnny Franck), Rarity, and Neverkept. All dates are below.

Capstan announced their signing to Fearless Records late last year. At that time, the band dropped the new song and video “Stars Before The Sun.” Listen + watch here.