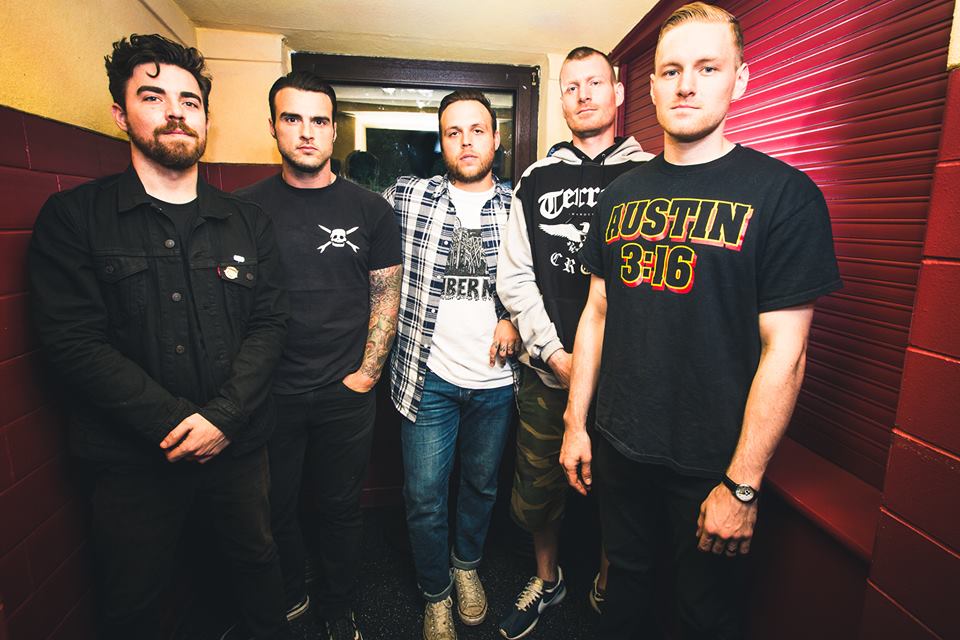 To me, hardcore has always been about two things – unity and brotherhood. To further that statement, hardcore has also always been about creating change through discussing (or yelling really loud) the issues that matter – whether it be racial tension and inequality, homophobia, sexual assault, or suicide, California’s Stick To Your Guns have always done this, really since day 1. They’re a band that thrives on creating dialogue without coming across as heavy-handed, and while the results aren’t always subtle (the anti-homophobia hardcore blast of “Life In A Box”), they are effective to be sure.

On Diamond, the band’s breakout 2012 album, this is done in a variety of effective ways – the deceptively catchy “We Still Believe” and passionate “Empty Heads”, but there’s also two tracks that truly stand out here. “Bringing You Down” is an angry, status quo-challenging commentary on the state of 2010-era social and political norms, while “Built Upon The Sand” is a desperate plea for a last stand of sorts – with possibly the most effective three words in the STYG catalogue. “I understand you.”

Years on from Diamond, Stick To Your Guns are still one of the most important bands in the scene today. Diamond is a true statement album that will be remembered forever, as it’s just as much a snapshot of social injustice and righteous rage currently as it is a timeless work of art.