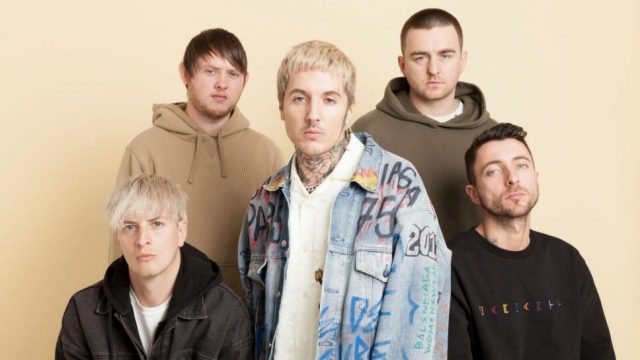 Bring Me The Horizon have been hard at work on new material recently. While the band did just release an EP in December and a standalone single in ‘Ludens” within the last year as well, BMTH have also been teasing a new song rumored to be called “Parasite Eve” – referencing the 1998 RPG/survival horror game of the same name.

Now, vocalist Oliver Sykes has all but confirmed the new song will indeed be titled “Parasite Eve”, and there’s also a release date for the new single that’s been pinned down as well. Get excited.

The band is releasing a series of videos that will take fans inside the writing process of new BMTH tunes during the quarantine, as the band’s new video called “02BMTHS2-new normal-.mp4” – released two days ago – intimated. The even better news? Bring Me The Horizon fans will be getting a new single June 10th, according to a new Instagram by Oliver Sykes.

“You’ll have heard us working on a bunch of songs, but one song we were working on in particular really started to take on a new life,” he said on the band’s Prologue video, released on the 22nd. The Grammy-nominated band are hard at work on new music – and it seems we’re just along for the ride. It’ll be intriguing to see what kind of direction the band travels next.