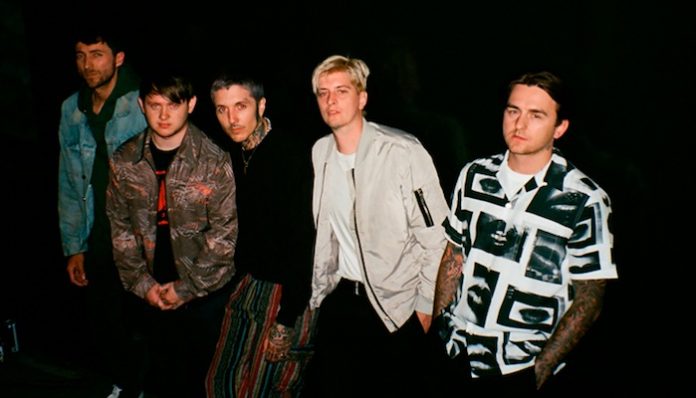 What do Academy Award-winning actor Forest Whitaker and Bring Me The Horizon’s new music video for “In The Dark” have in common? Well, the answer is yes. As in, Whitaker is prominently featured in the band’s new video, out today. How did BMTH nab Whitaker for the cinematic clip, though?

While it’s already known that the actor’s children are fans of the band, how it all happened was elaborated on by vocalist Oliver Sykes himself:

“We met Forest a couple of years back,” frontman Oli Sykes tells NME. “His daughter is a fan of the band and he came to a show with her. Any time that we’re in the same town, he usually comes down to a show. He was at All Points East and he’s just a really good dude.”

“This is something that we’ve been trying to do for ages. He was actually going to be the main guy in ‘Mantra’, but it just didn’t work out in the end because of timing and scheduling, so it ended up being me.”

Pretty neat stuff. The video for “In The Dark”, off the band’s most recent album amo, is also the first official video that vocalist Oliver Sykes directed himself.