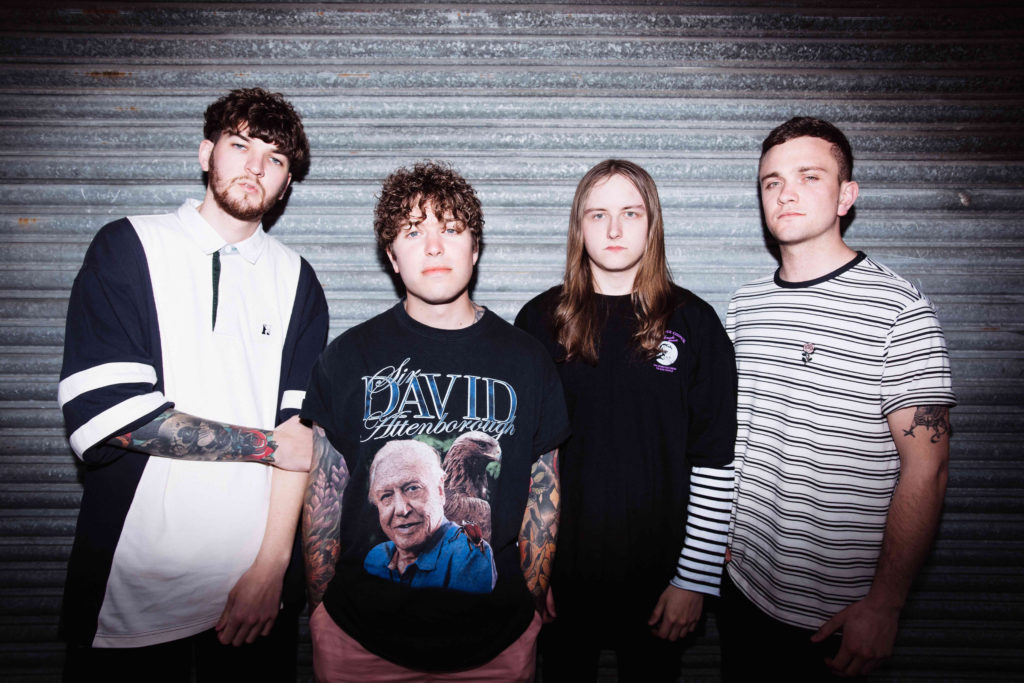 New to the Hopeless Records family, UK pop-punk band WSTR have recently shared a brand new video for ‘Crisis’, the second single off their upcoming album Identity Crisis, out August 31st. The video can be seen below. Continuing the celebration of the upcoming, Identity Crisis, the band will play a Record Release Show in their hometown of Liverpool, UK on August 31, 2018 at the historic O2 Academy 2.

Speaking to the new record, Identity Crisis, vocalist Sammy Clifford expressed the band’s desire to push the band’s songwriting, take chances, and bring some swagger into the album.

“We’ve added all these different genres into our sound while keeping the WSTR roots. This record is about putting the simple things together well and trying to make them great.”

Working once again with long-time friend and producer, Seb Barlow (Neck Deep, As It Is), WSTR channeled the energy of the classics they grew up on and blasted forward with guitar solos, ad libs, and sing-a-long choruses that defiantly punches through the crowd. After extensive touring in the UK/Europe and Australia with bands like Neck Deep and Creeper, marquee festival runs on Slam Dunk Festival and Download Festival, and an upcoming North America tour, WSTR is geared up for the year ahead.