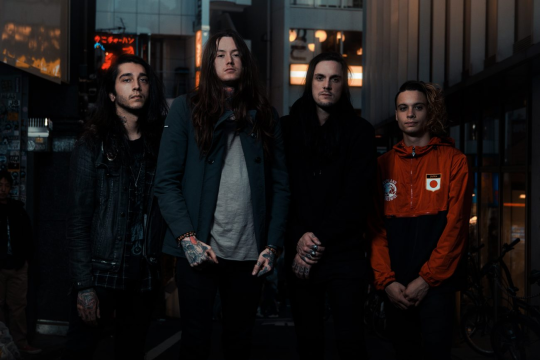 Breakout metalcore band Bad Omens, who have experienced a meteoric rise to prominence since their formation just a few years ago, have released a new single in the form of “Burning Out”. The anthemic single, which seeks to further distance itself from their previous material, still maintains a catchy-yet-heavy vibe within, and it wouldn’t be a surprise if this is the record cycle where the band really takes flight. You can pre-order the new album here.

Once again teaming up with Sumerian Records, Bad Omens will be releasing their sophomore album Finding God Before God Finds Me on August 2nd – notably the same day as the highly-anticipated new Northlane record. Perhaps these two should tour in the near future?