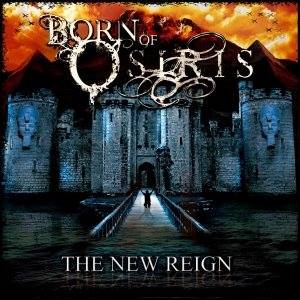 As we mentioned in a previous article (which you can find below), Sumerian Records is celebrating its 10 year anniversary this year. Obviously the label has had many influential and successful releases, but one of their earliest successes was Born Of Osiris’ The New Reign. It’s not necessarily their best record (IMO The Discovery and A Higher Place are better albums, but TNR remains both an influential (if short) and much-loved album to their fans.

That same album turns 10 in 2017, and the band recent teased online the possibility of both remastering and playing it live in full on tour. You can check out a statement from the band below, as well as our previous article highlighting the most important releases in Sumerian Records history.

A Decade Under The Influence: The 12 Most Important Releases In Sumerian Records History