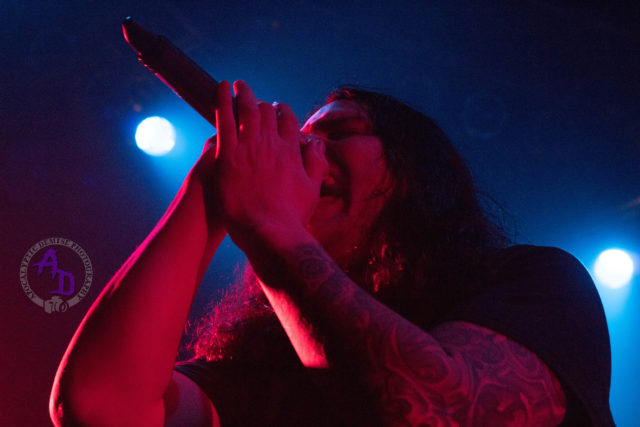 After releasing “Silence The Echo” earlier this year, the wait for new Born Of Osiris music has been highly anticipated by their fanbase. While we already know the new record is mixed and mastered, and ready for human consumption, what we haven’t gotten yet is a new single to kick off the new album cycle.

Unfortunately, this comes with the news that longtime bassist David DaRocha left the band, but he’ll be capably replaced by Nick Rossi, according to Born Of Osiris. It’s possible the departure is temporary, considering the band’s wording. Check out the new song below!

BREAKING NEWS: Born Of Osiris’ brand new record “The Simulation” is rumored to be released on January 11 2019! Announcement and new song expected tomorrow. Below you can see album art… HOW EXCITED ARE YOU?! pic.twitter.com/GqErEf2IVr