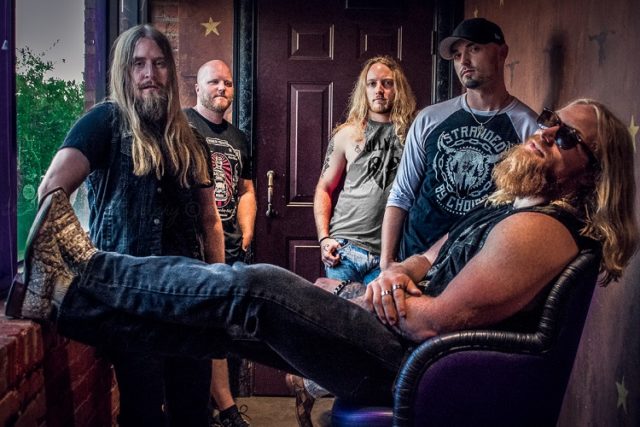 “We had fun making the video with some of our good friends from our hometown acting out the main parts. We felt like the father-son dynamic in the video really reflected the song’s theme. The song is sort of autobiographical. It’s about the experience of growing up in a small town and always talking about ‘getting out’ one day. No matter where or how far you go, though, you always have a little bit of where you came from that you take with you.” – Matt James 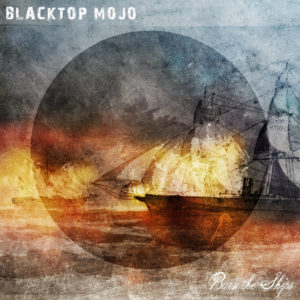