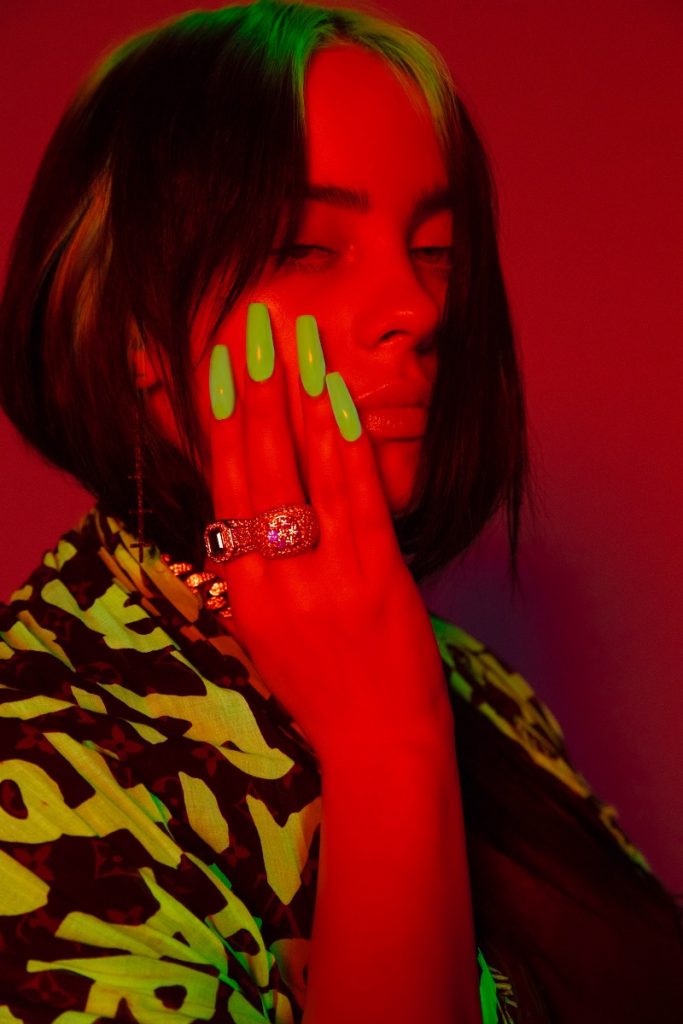 Following the release of her groundbreaking Number 1 debut album WHEN WE ALL FALL ASLEEP, WHERE DO WE GO?, Darkroom/Interscope Records artist Billie Eilish has released a brand new song titled “everything i wanted.” Recorded at both their home studio in Highland Park and on the road on tour this summer, the track was co-written by Billie Eilish and FINNEAS, her sole collaborator, producer and beloved elder brother, and is a touching tribute to their kinship. “This song is one my brother and I wrote about each other.” Eilish revealed to her fans today. “No matter what happens, we always have been and will be there to make it better.”

“everything i wanted” arrives as 2019 draws to an end, a year that has unquestionably been her biggest to date. Earlier this year, the 17-year old singer, songwriter and musician debuted at No. 1 on the Billboard 200 with her album WHEN WE ALL FALL ASLEEP, WHERE DO WE GO? She scored her first No. 1 single on the Billboard Hot 100 with “bad guy,” which has since amassed more than 3 billion global audio streams alone, and reached No. 1 at Top 40 radio. WHEN WE ALL FALL ASLEEP, WHERE DO WE GO? is now the highest selling debut album of 2019 and biggest North American debut of the decade (male, female or group), shifting 313,000 units in the first week and has already hit NUMBER 1 in the Billboard 200 album charts for an additional 2 nonconsecutive weeks since its release, earning Billie more than 24 billion combined streams worldwide to date. Billie Eilish is officially the first artist born this millennium to achieve both a No. 1 album and single, and is now the third female solo artist in the 31-year history with multiple songs topping the Billboard Alternative Songs airplay chart (alongside Alanis Morrissette and Sinead O’Connor). Just yesterday, it was confirmed she has made Billboard Alternative Songs airplay chart history as the first ever solo female artist to score her fourth straight career-opening top 10, with her single “all the good girls go to hell.” Watch the official music video HERE.

On Sunday November, 24, the six-time 2019 American Music Award nominee will be making her award show debut and will be performing live from The Microsoft Theater in her hometown of Los Angeles. Fans can vote for Billie Eilish in her six categories here: goo.gle/AMAsVote. Voting closes on Wednesday, November 20.