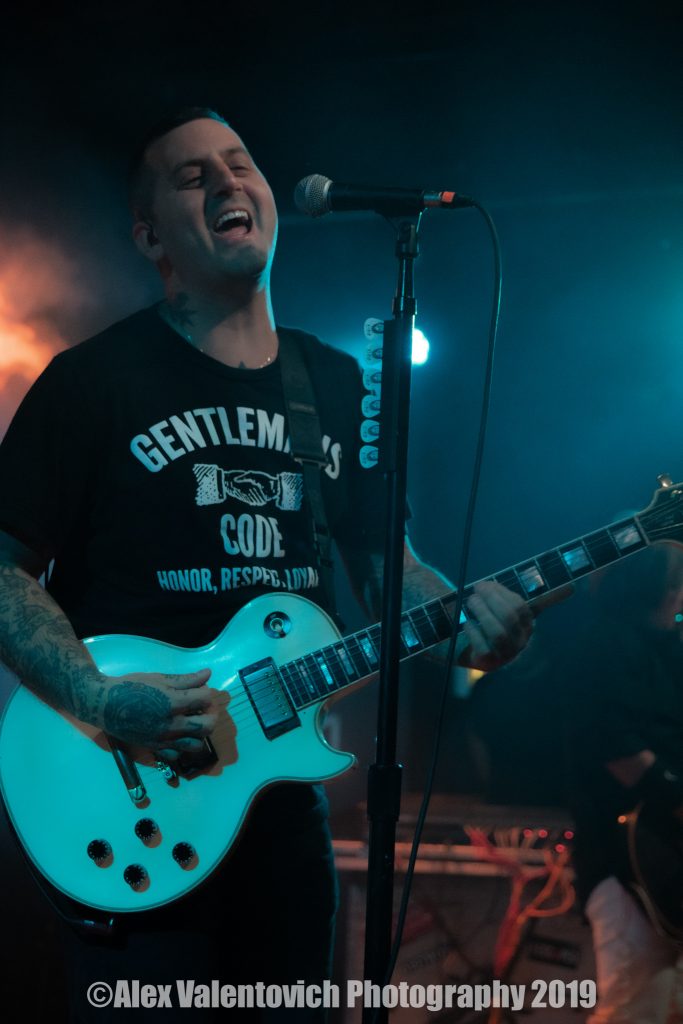 With a 19 year band history and a new album Interrobang just released, Bayside played the sold out Bottomlounge in Chicago, IL as part of their new club tour. It was then clearly apparent how the band has sustained a dedicated fan base for all these years.

Opening with the title track from the new album, the band ripped through a set with all the hits, some deeper cuts, and plenty from the their new album. With their blend of pop punk and alternative rock Bayside has made the sound their own even going as far to inspire newer bands of the genre.

Frontman guitarist Anthony Raneri has his subtle way of singing that gives emotion into every word he says while still not missing a note played. From the second the band kicked into Interrobang that crowd was jumping and singing to every word, happy to see Bayside in a smaller than usual club for them on this special occasion. If it wasn’t clear how tight the band sounds and why their fanbase is as rabid as they are, tonight was clearly the high standard in which they are held by. 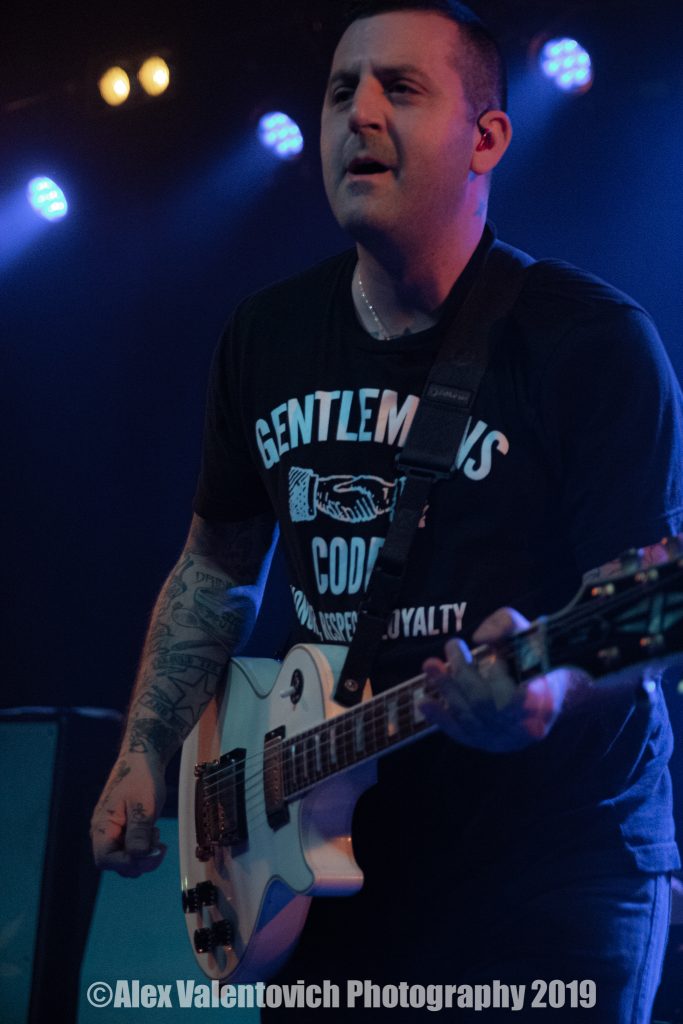 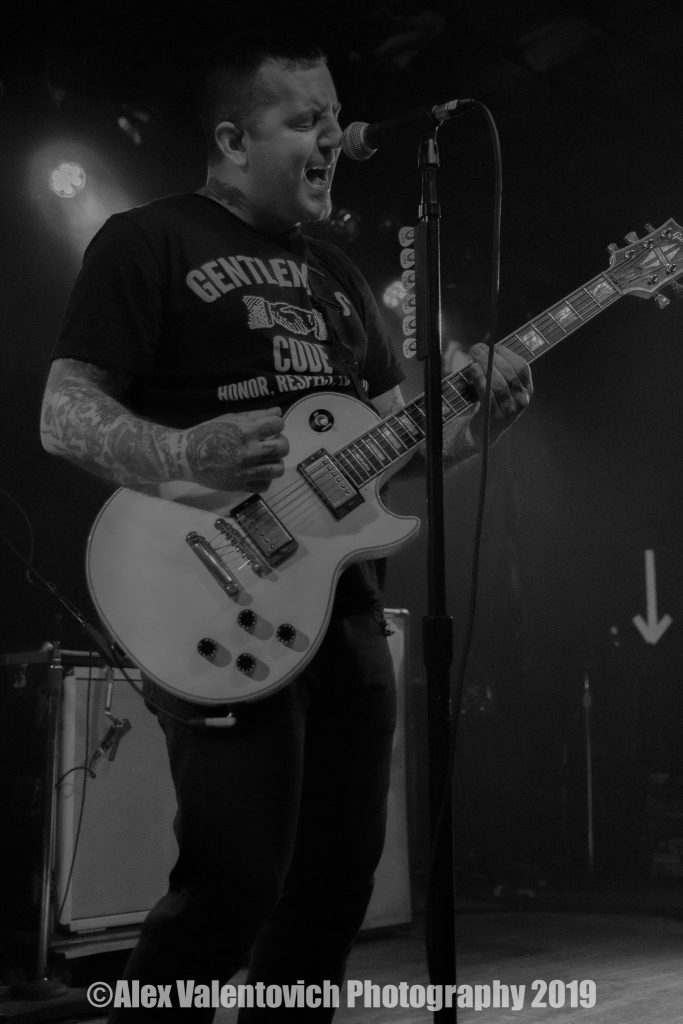 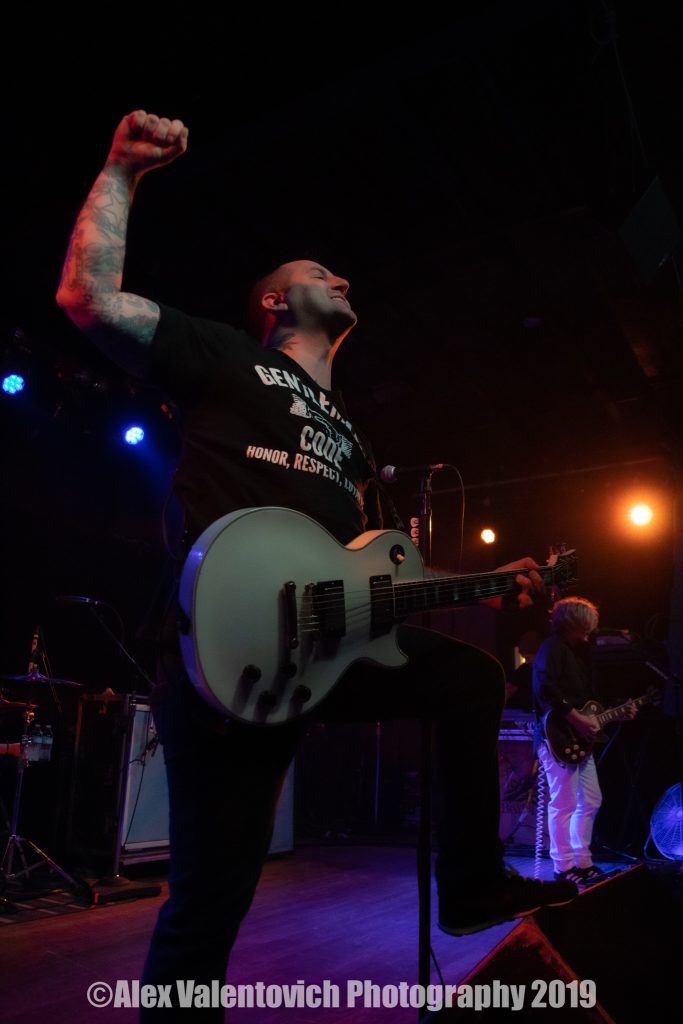 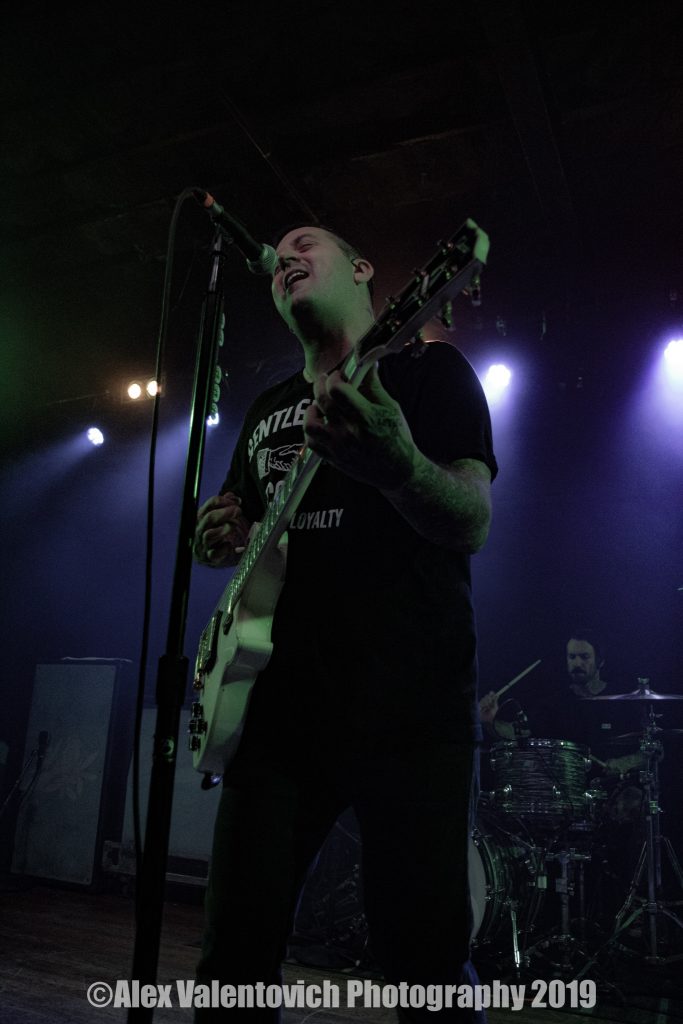 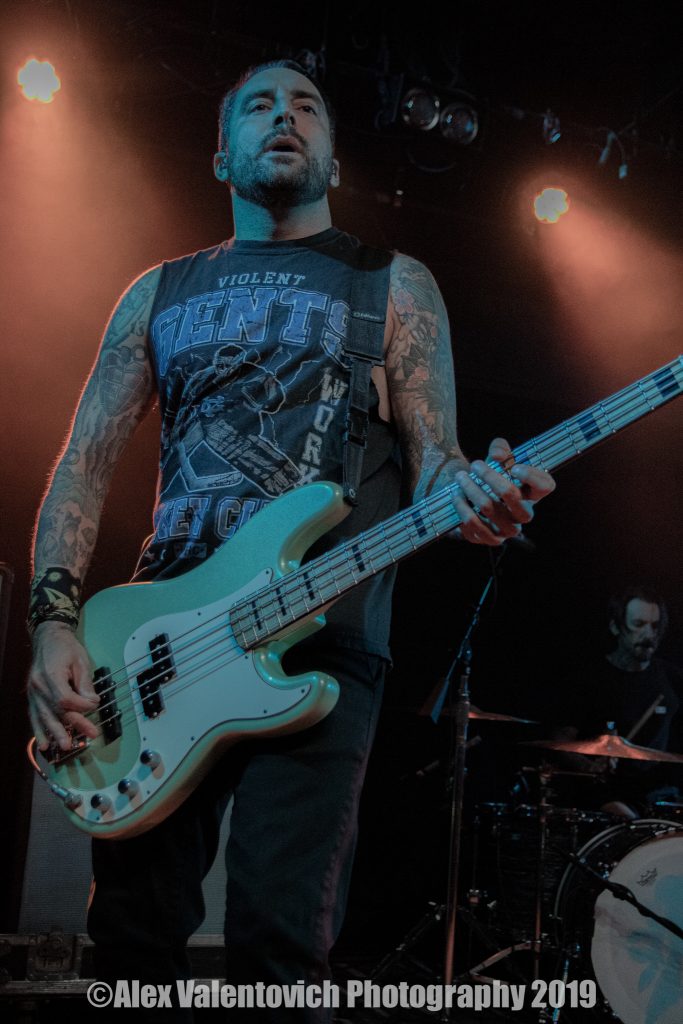 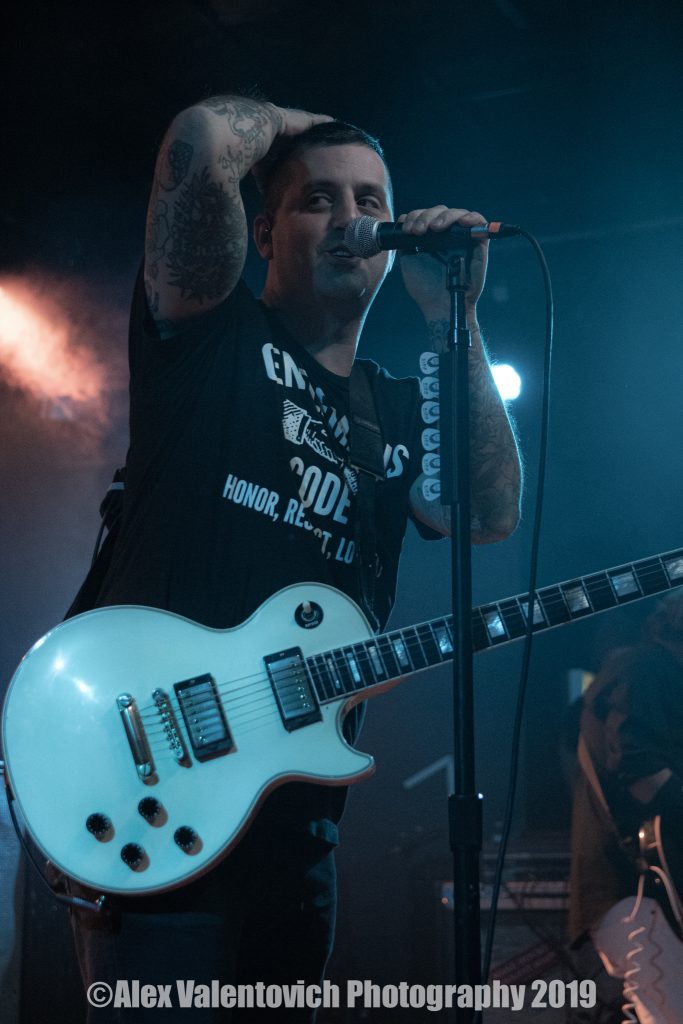 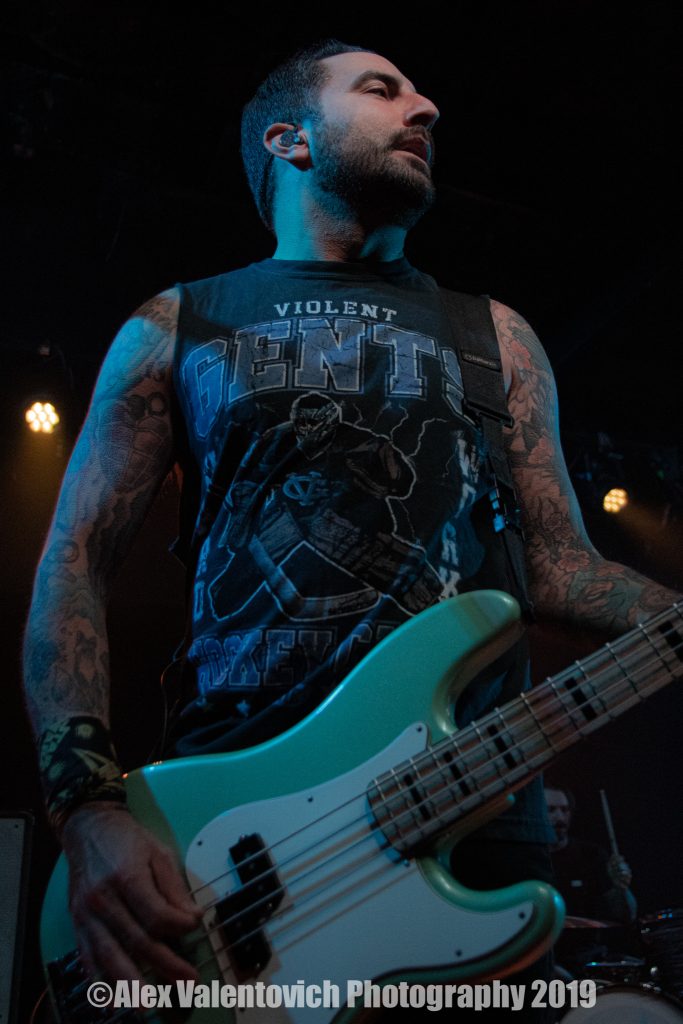 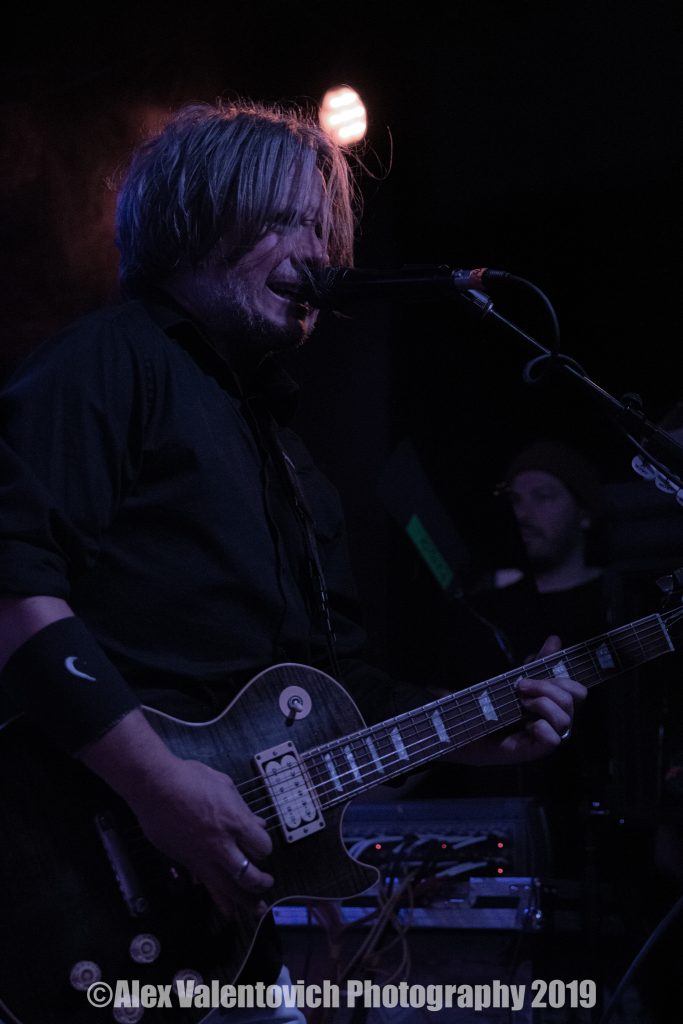 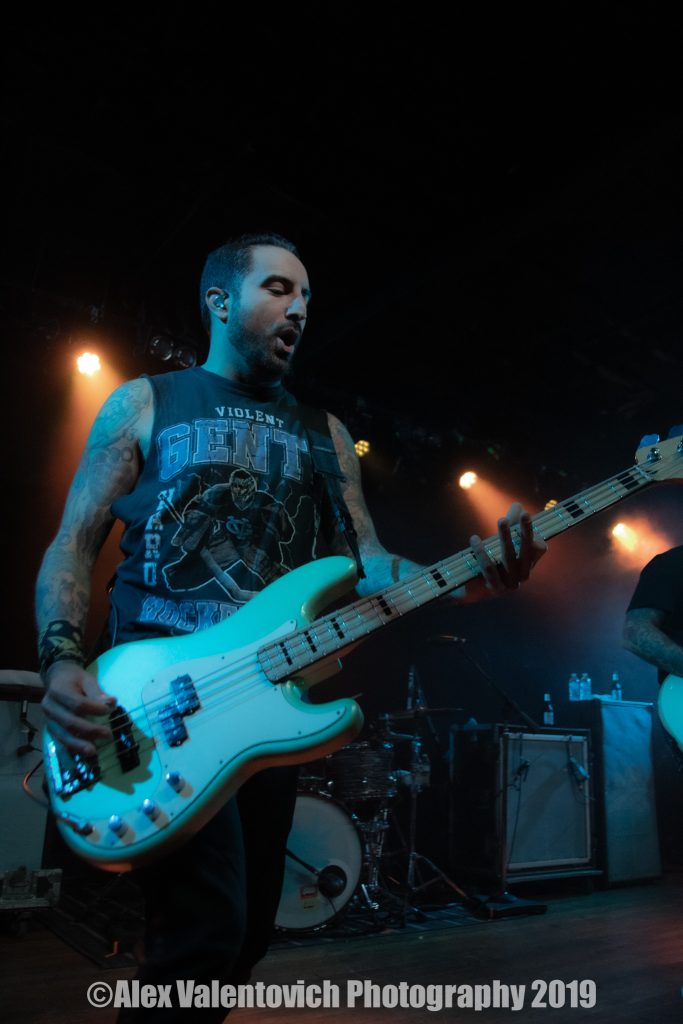 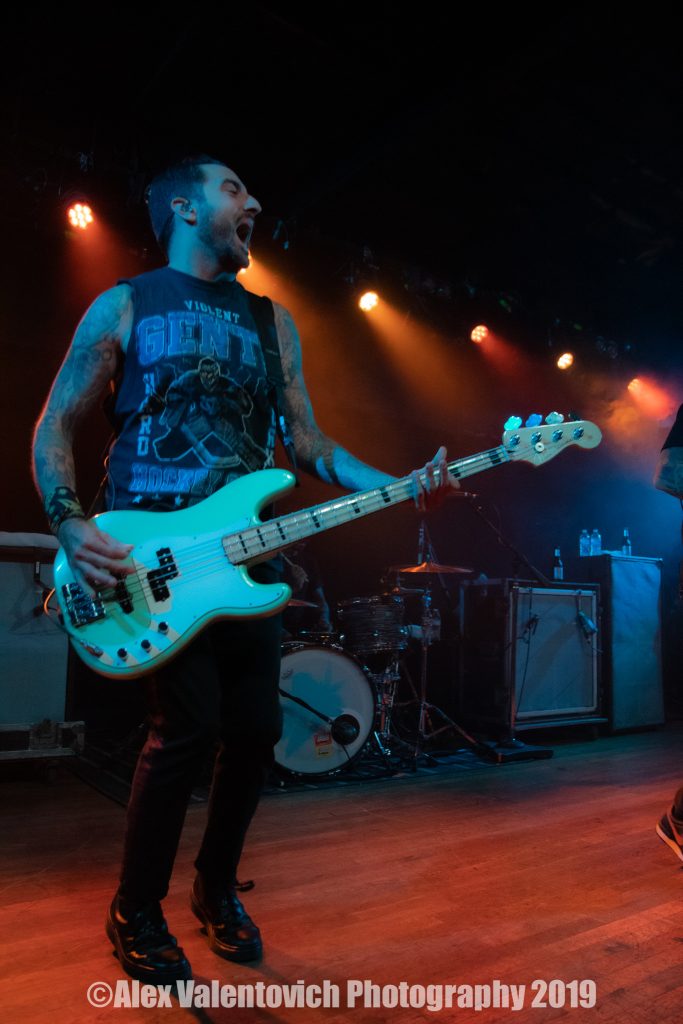 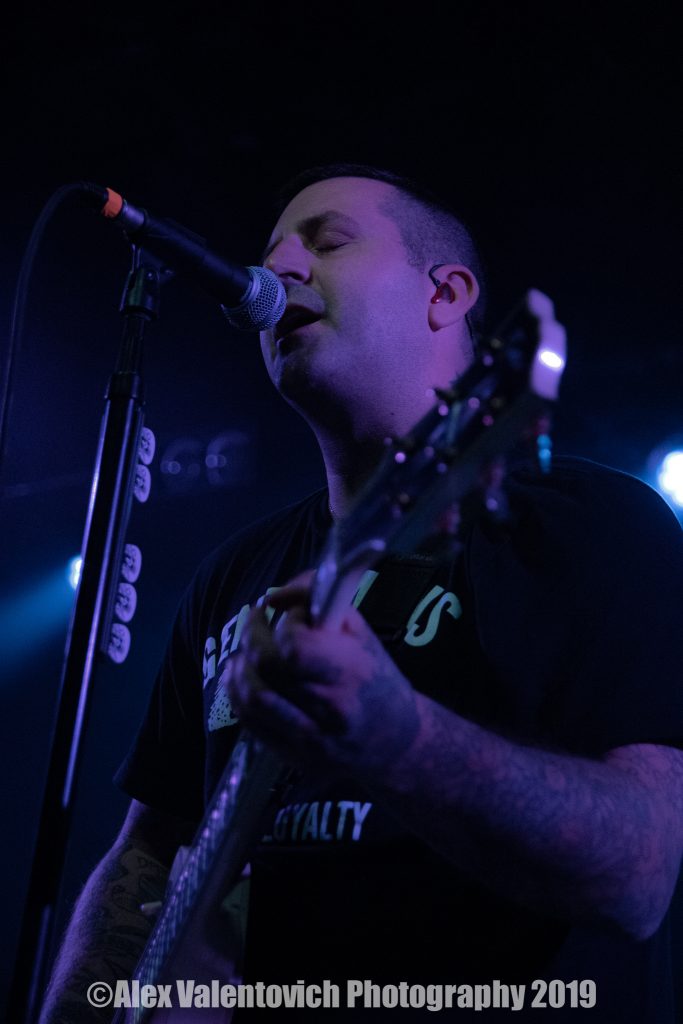 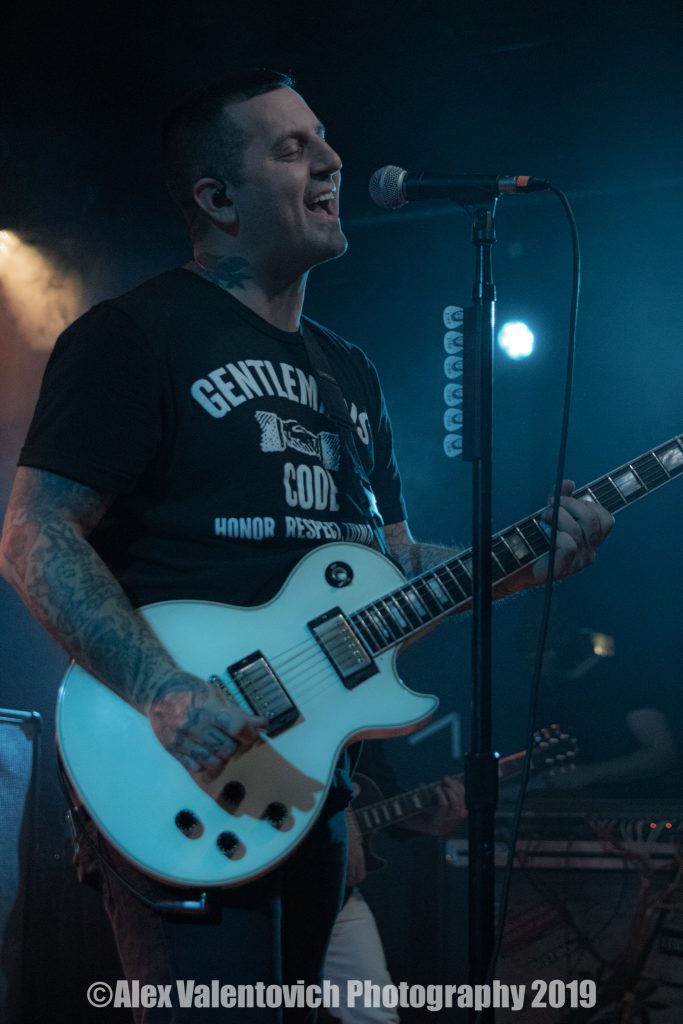 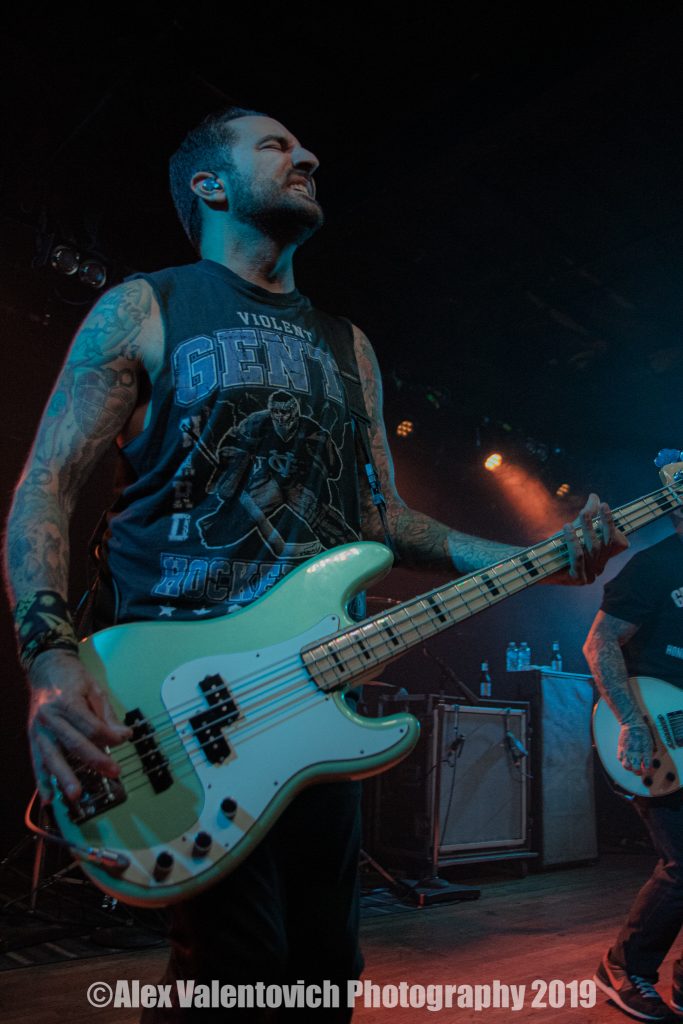