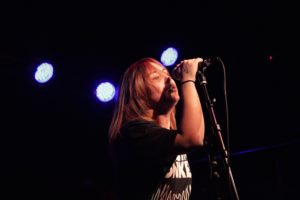 Like 2 Minutes is an alternative rock band that is roaring into the music scene. They performed at the annual Holly Day Music Fest on December 23rd at The Orpheum located in Tampa, FL. 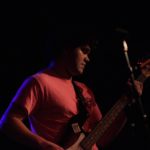 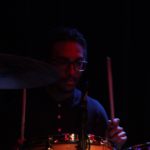 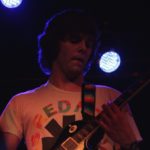 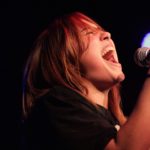 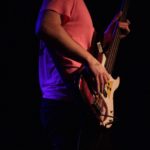 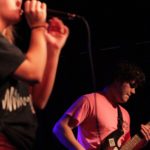 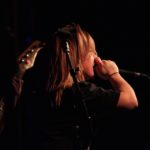 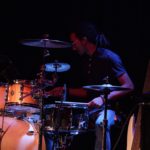 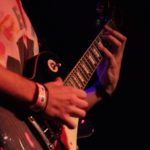 Originally founded in 2013 by drummer Alix Herard, bassist Chris DeRonde and guitarist Douglas DeRonde, Like 2 Minutes started out as a instrumental cover band. In May of 2014,  vocalist Gina Pamplona joined the band where they then proceeded to cover songs from bands such as Alice and Chains and Metallica.

These guys released their debut EP on October 27th of last year. The five song EP features a well blended mix of uptempo and mellow tracks. A fan favorite from the EP is “Focus”. The bands biggest influences include Red Hot Chilli Peppers, Nirvana and Paramore and you can certainly tell when listening to this track and the other four tracks featured. Like 2 Minutes has a 90’s grunge and alternative feel, but with a modern twist that when combined together, creates a sound that is truly unique.

Like 2 Minutes has started off strong with their first EP and we will certainly be hearing more about this band in the future.