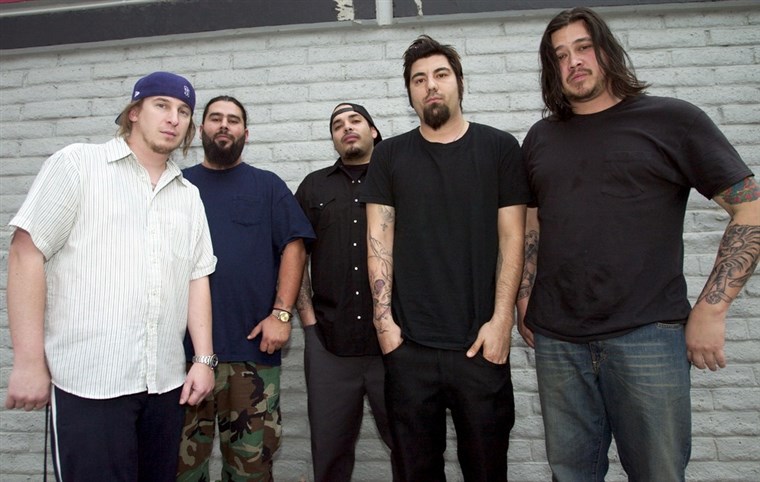 The year 2000 was, simply put, one of the most pivotally important ones in modern music history. Several albums released that year are rightfully considered among the most important in the last 20 years of music – Hybrid Theory, Kid A, Relationship Of Command, and Deftones’ White Pony were just a few of the year’s best. White Pony, in particular, is bestowed a certain unquestionable presence in the pantheon of alternative metal, transcending nu-metal completely.

Why is the album so celebrated, though? A multitude of factors come into play here, but White Pony is an important album because of the scene it transcended – it’s a bold departure from their previous work that could have easily flopped.

More than you might think at first glance, sequencing an album’s songs is a trait that’s vitally important. If there’s one aspect of White Pony that’s most overlooked, it might well be this aspect of the record, considering the general flow of it is pretty close to immaculate. Certainly, White Pony was the band’s venture into creating truly special albums – not that Adrenaline and Around The Fur weren’t, of course. However, the transition between songs like “Feticeira” and the more sublime “Digital Bath” is something truly special. What band of this era had the brass balls to write a song that, for all intents and purposes, is essentially about someone getting electrocuted in a bathtub? Dark stuff, to be certain. 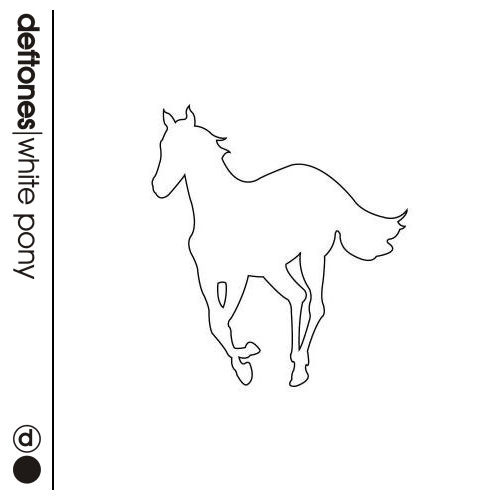 The sharp-edged “Elite” is arguably the heaviest song here, and the song (which won a Grammy award, notably) is one of the album highlights as well. A track that bludgeons the listener with some of the sharpest Stephen Carpenter riffs to date, the song also filters Chino Moreno’s vocals into one of his most aggressive performances as well. One of the album’s more uncomfortable and chilling performances on a record that’s full of them, Frank Delgado’s presence in the band is also strongly felt through sometimes subtle, always dynamic electronic vibes. This is evident especially in the album’s midsection, as the wistful “Teenager” and the emotive, dark “Knife Party” both highlight Delgado’s skills. It also adds more layering to the record overall, especially in terms of replay value.

Of course, the latter third of the record is rather special as well. “Passenger”, a duet with Tool/APC vocalist Maynard James Keenan, might just be the best song on the album. A song that truly needs to be heard at least once, it’s the album’s genius sequencing of songs that ended up fan favorites. For instance, “Change (In The House Of Flies)”, arguably the band’s most iconic song, is placed second-to-last here. A simple song in terms of chorus and structure, the Chino Moreno-sung chorus is something that so many bands would kill for. Bone-chilling.

In short, White Pony is a strong record because of both its quality, and ability to think outside their playbooks a bit. With elements of trip-hop, ambient, and post-hardcore strongly seeping into their sound, Deftones created a sonic blueprint that assuredly led bands influences by them (Thrice, especially) to confidently spread their wings with a bold musical departure.