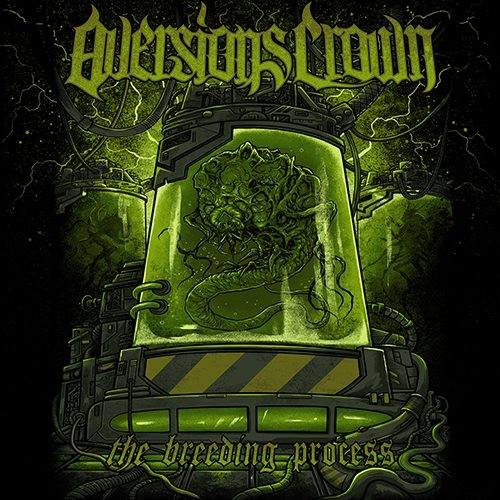 Australian extreme metal giants Aversions Crown have finally broken the ice with fans with their latest tour announcement. Aversions Crown announced they will be hitting the road with Thy Art Is Murder, Fit For An Autopsy, and Enterprise Earth in March of 2020. The band has remained fairly quiet ever since the release of their last single “The Breeding Process” in June of 2018, until the announcement of this tour. Along with a nice juicy tour the band has made it clear there is a new vocalist, and a new album on the way. The band’s last effort “Xenocide” was met with great reception from fans and critics alike. My prediction is we will see a new song before the band rolls out on tour. I could be wrong though, but hopefully not.

Target acquired: North AmericaWe are joining Thy Art Is Murder on their Human Target Tour to North America in the…

Notably, it appears vocalist Mark Poida won’t be a part of the band’s upcoming record due to mysterious personal reasons. While a replacement hasn’t officially been named, Tyler Miller from The Guild has been assisting the band throughout the year, so as not to miss shows or cancel tours. Even better? The band also commented that “2020, all will be revealed”.

THY ART IS MURDER – TARGET ACQUIRED