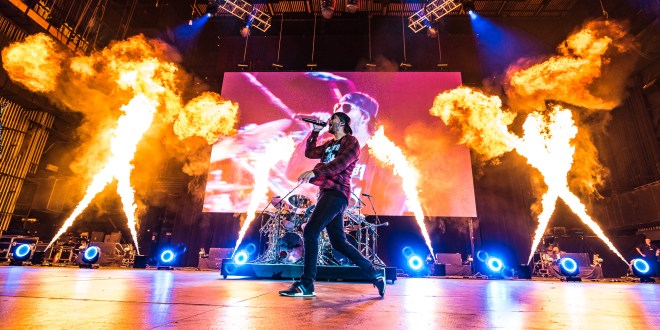 Fans who were looking forward to a massive summer tour from Avenged Sevenfold will surely be disappointed to know that said tour isn’t happening now, and neither will any festival dates the band was scheduled to play, for the foreseeable future. Vocalist M. Shadows, who came down with a viral infection recently, had been rendered “voiceless”, and is completely unable to sing at the moment. The tour would have been in support of their most recent effort The Stage, was set to feature Three Days Grace, Prophets Of Rage, and H09909.

You can read a full statement from M. Shadows himself, below. We wish M. Shadows all the best in his recovery – being a vocalist is certainly not an easy task.