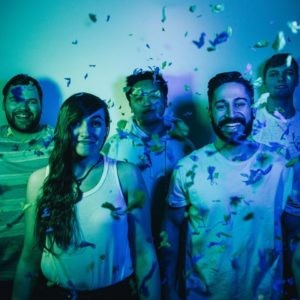 The Ones You Forgot took the time to chat with us about their upcoming EP Too Afraid to Say which drops on June 29th! We talk about touring, the studio, and much more in this exclusive interview. Check it out below!

END_OF_DOCUMENT_TOKEN_TO_BE_REPLACED 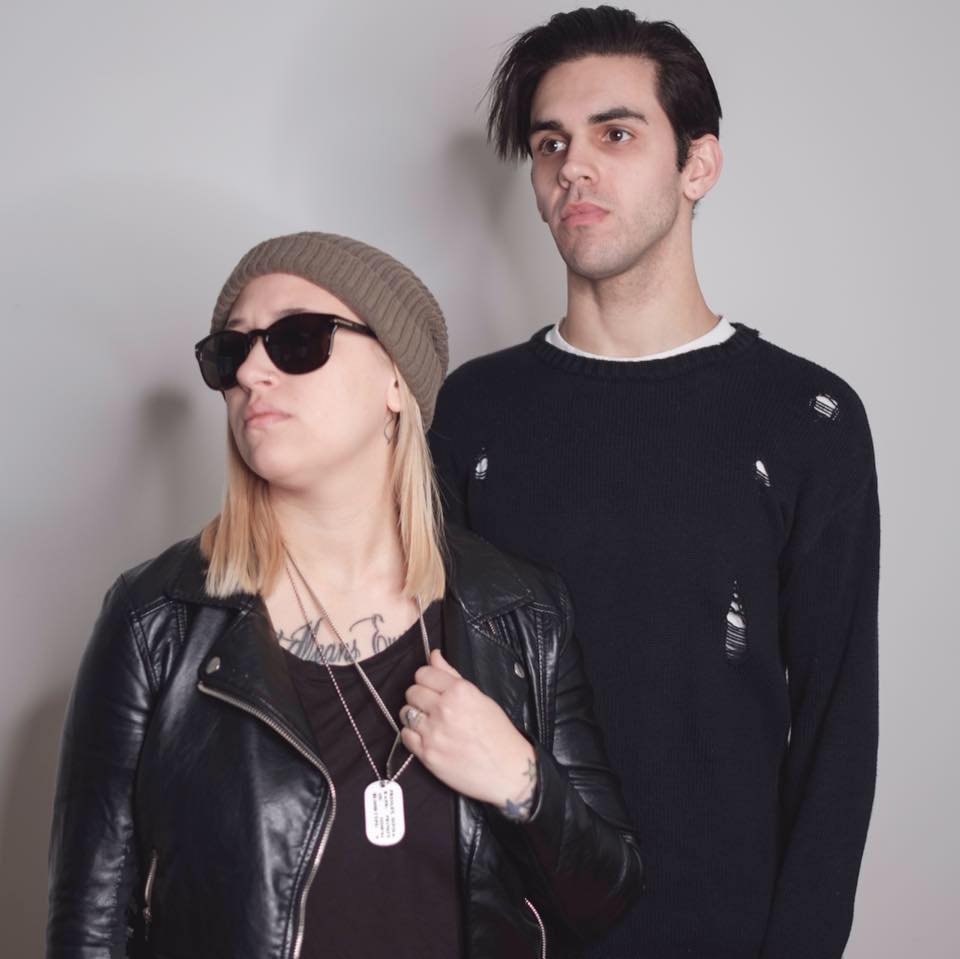 Remember the alt-rock band who went viral after proposing on stage during their set at Vans Warped Tour 2017? If you haven’t seen the video, it’s pretty great. Anyhow – we’re stoked to announce that 18th & Addison have a new EP coming out on 6/1/18 called Vultures, and you can pre-order the first single called, “Time Bomb”, due out in April. It’s the band’s first new material since 2016’s Makeshift Monster, which you can stream below if you need a refresher course on the young, rising band.

END_OF_DOCUMENT_TOKEN_TO_BE_REPLACED 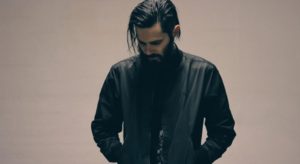 Johnny B. from Ten Two recently took the time to do an e-mail interview with us.
Check out what he had to say! His new record, Forth, dropped January 5th, so if you’re interested in discovering more, jam the entire thing below.

END_OF_DOCUMENT_TOKEN_TO_BE_REPLACED

Back in October, Sixthman set sail on a cruise that impacted the lives of many concert- goer’s who stepped foot on the Norwegian Pearl when it embarked from New Orleans. When we set sail that day, we had no idea that a 4 day cruise would change our lives or would have so much of an impact. The phrase, “We came as strangers and left as a family” defines that trip.