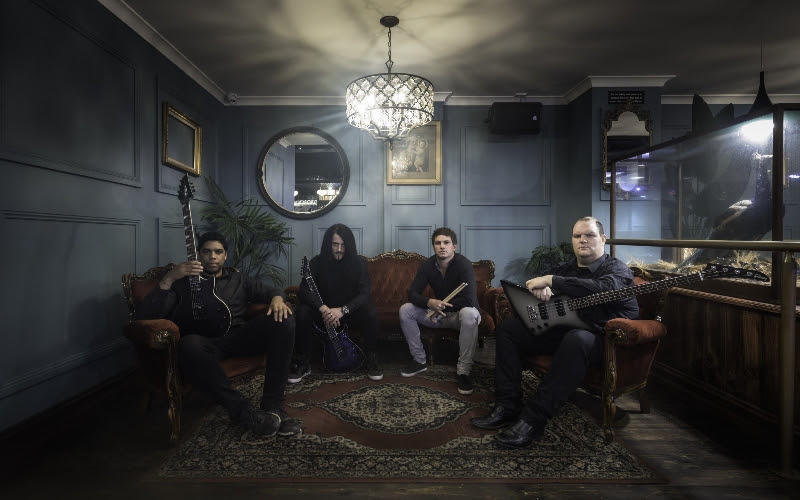 Melbourne thrashers The Ascended have released a new video for their song ‘Drag Me To Hell’, from their debut full length album, Awaken Within. ‘Drag Me To Hell’ has proven to be a crowd favorite during live shows, and it certainly holds its own on the album too. Being the first track actually written for the record, the band never expected the song to be released as a single. Despite being described as a thrash track, the band have still managed to capture their trademark melody nicely. ‘Drag Me To Hell’ follows up debut single, ‘God of Harvest’. You can stream the video for the new song below.

“Drag Me To Hell is a great example of everything we are” says frontman, Mat Wale. “It captures all elements of the band and what we are about!”

The Ascended release new single ‘Drag Me To Hell’