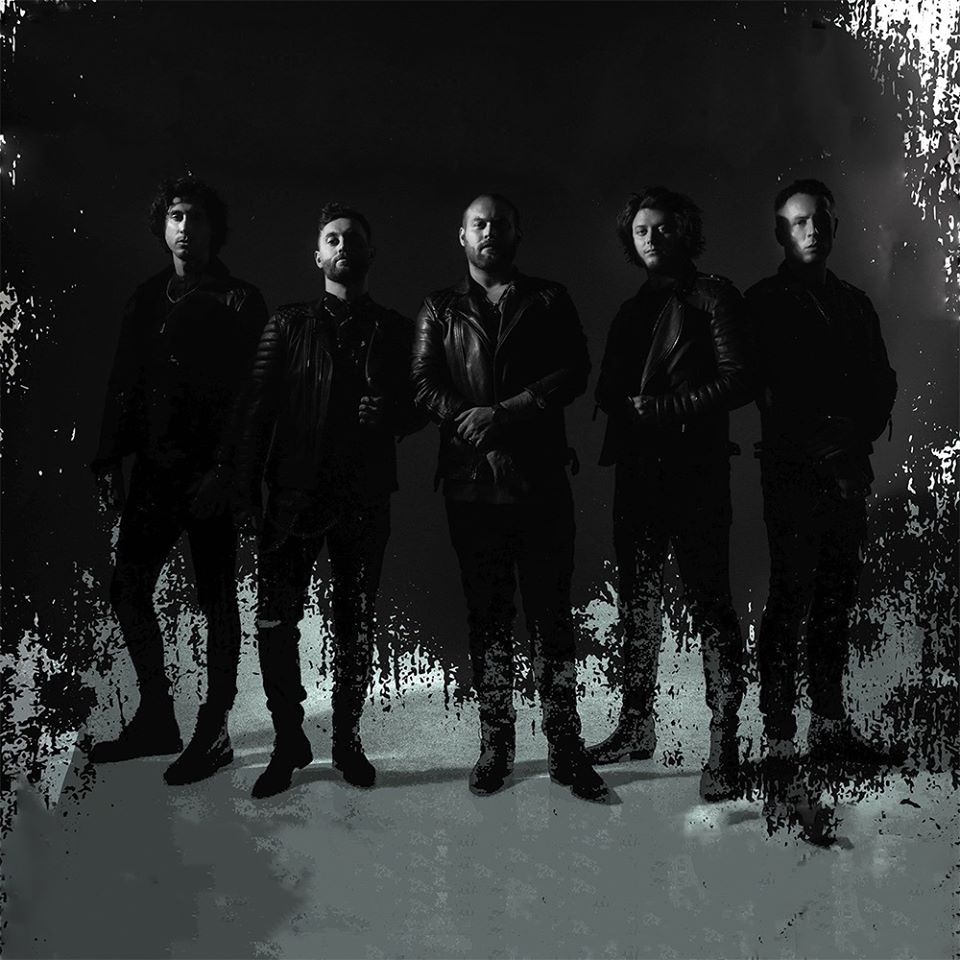 After much anticipation, Asking Alexandria have kicked off a new era in the band’s history with a new single. You can find ‘They Don’t Want What We Want (And They Don’t Care)’ in a lyric video format below – the song comes ahead of the band’s upcoming North American headlining tour this spring.

Speaking on his band’s new single, guitarist Ben Bruce says: “We are back and we are back in the biggest way! Our new song “They Don’t Want What We Want (and they don’t care)” is non stop energy! Some of Danny’s catchiest vocals, one of the biggest guitar riffs I’ve ever written and some of James’ best drumming all thrown into one big melting pot. We cannot wait to play this song live! We are super proud to be flying the rock flag high on this one. Let’s bang those fucking heads and sing along at the top of our lungs!”

Last week ASKING ALEXANDRIA announced the Like A House On Fire Tour a 23 date North American trek beginning on April 30th in Phoenix, AZ and culminating in Minneapolis, MN on May 31st. Joining them on their first headline run in over 2 years will be Wage War and Hyro The Hero making this a must-see package for any self-respecting fan of heavy music.