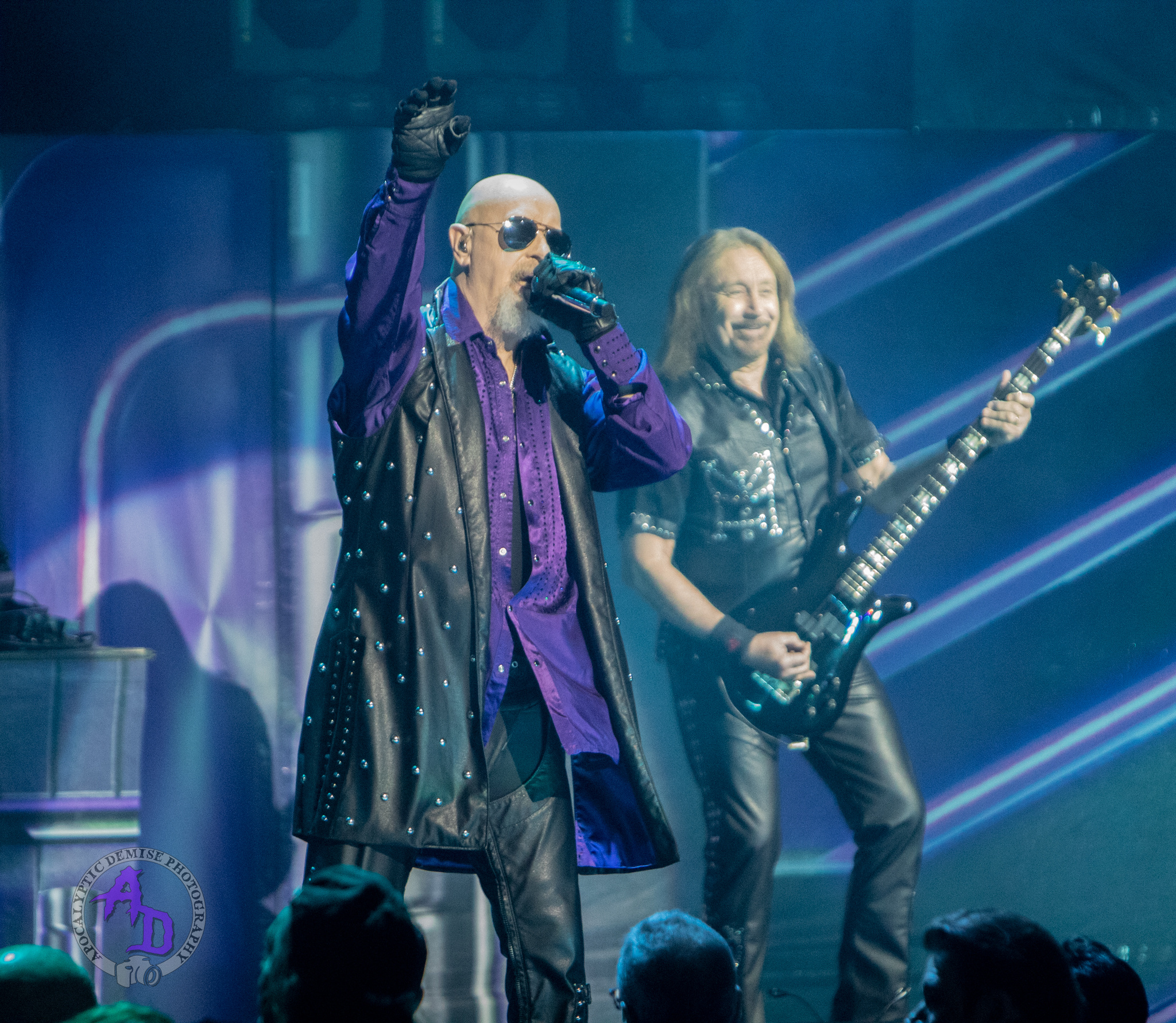 Good news, metalheads! Now your parents, friends, and family can’t tell you that your pursuit of metal knowledge is completely fruitless now. An esteemed Australian university has now offered a fully-funded scholarship to, you guessed it – study heavy metal. However, it might not quite be in the fashion you would think.

Thanks to Kerrang!, we now know that the University of Newcastle, based in Australia, is offering “fully-funded” PhD. scholarships in veganism, homelessness, unschooling, and last but not least, heavy metal. At least, the more social and geographical aspects of the genre.

“Heavy Metal is a global phenomenon, representing a major cultural trend for the past four decades. Numerous subgenres exist within the general framework of Heavy Metal, each representing unique subcultures. Many of these subgenres, such as Black Metal, Death Metal, Thrash Metal, and the New Wave of British Heavy Metal evolved in specific geographical settings, often referred to as ‘scenes’. While unique scenes have evolved across the globe, the bulk of Heavy Metal’s bands have originated within countries in the northern latitudes. Australia is uniquely positioned within this global evolution, owing to its historical connection to the United Kingdom and shared cultural affinities with its colonial originator. While remote from the geographical heart of Heavy Metal culture, Australia has developed its own unique and passionate approach, producing a number of high profile bands.”

Some of the notable talking points from the website include: