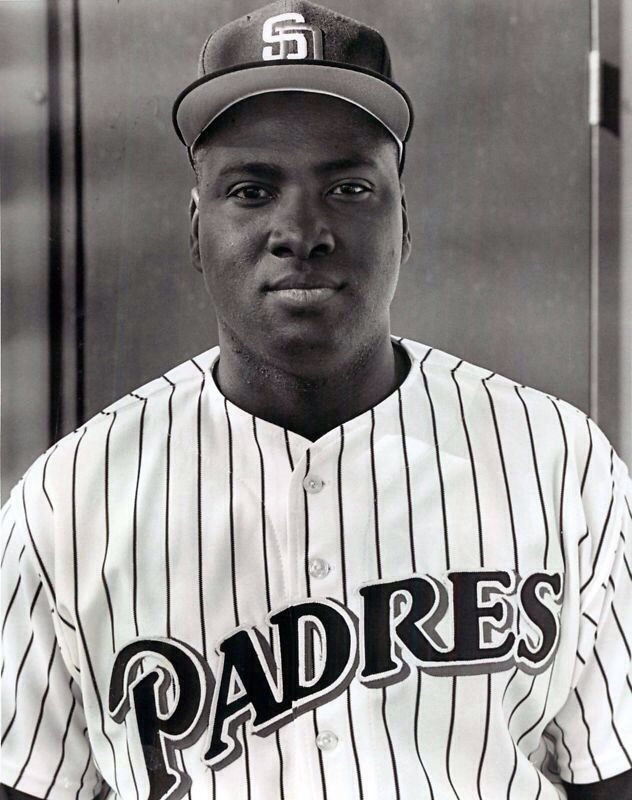 As we celebrate the life of the ultimate Padre, Tony Gwynn, enjoy some crazy Tony Gwynn facts after the jump. One of the best pure hitters to ever play.

*Gwynn never struck out more than 40 times in a season.

*In Gwynn’s career, he had one three-strikeout game. There were 11 yesterday in the Majors. One of those was a four K game, which Gwynn never did.