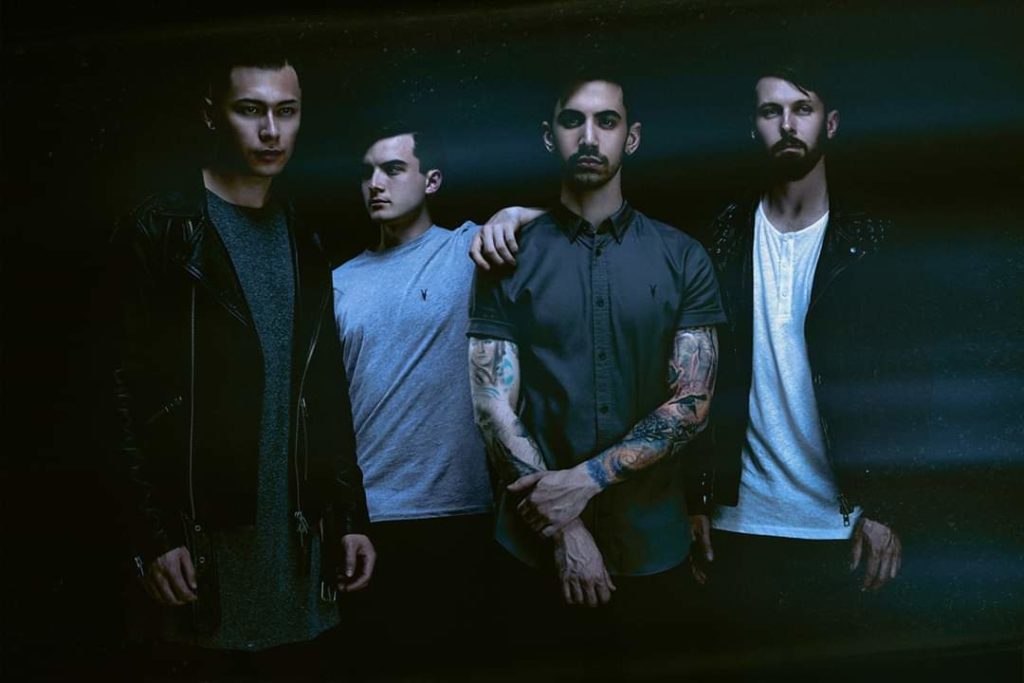 Having unleashed a string of strikingly cinematic videos and diverse songs to match in the last 18 months, alternative metal newcomers Vespera are well on their way to becoming a household name in the music industry. Through a handful of singles like “Bloom”, “Obsidian Dreams”, and “Deafening, Dissonant”, the heavy rock outfit manages to channel everyone from the melodic alt-metal of Deftones, to the more modern rock stylings of mid-period 10 Years. However, the young band manages to punch far above their expected weight, musically speaking. There’s a real emotional depth in this band’s songs that speaks to the listener, whether it’s topics like suicide or emotional abuse.

This makes their newest song and video for “Sleepless” another effective weapon in their arsenal. A track that pushes guitarist Cairn Tse-LaLonde, vocalist Jonathan Wolfe, and the rest of the four piece band to their creative limits, it’s a notable showcase for what Vespera does well – explosively heavy verses with melodic, ethereal choruses (and vice versa). If you’re unfamiliar with Vespera now, rest assured that when their debut album The Thoughts That Plague You drops, the music community is going to be put on notice. Enjoy “Sleepless”.