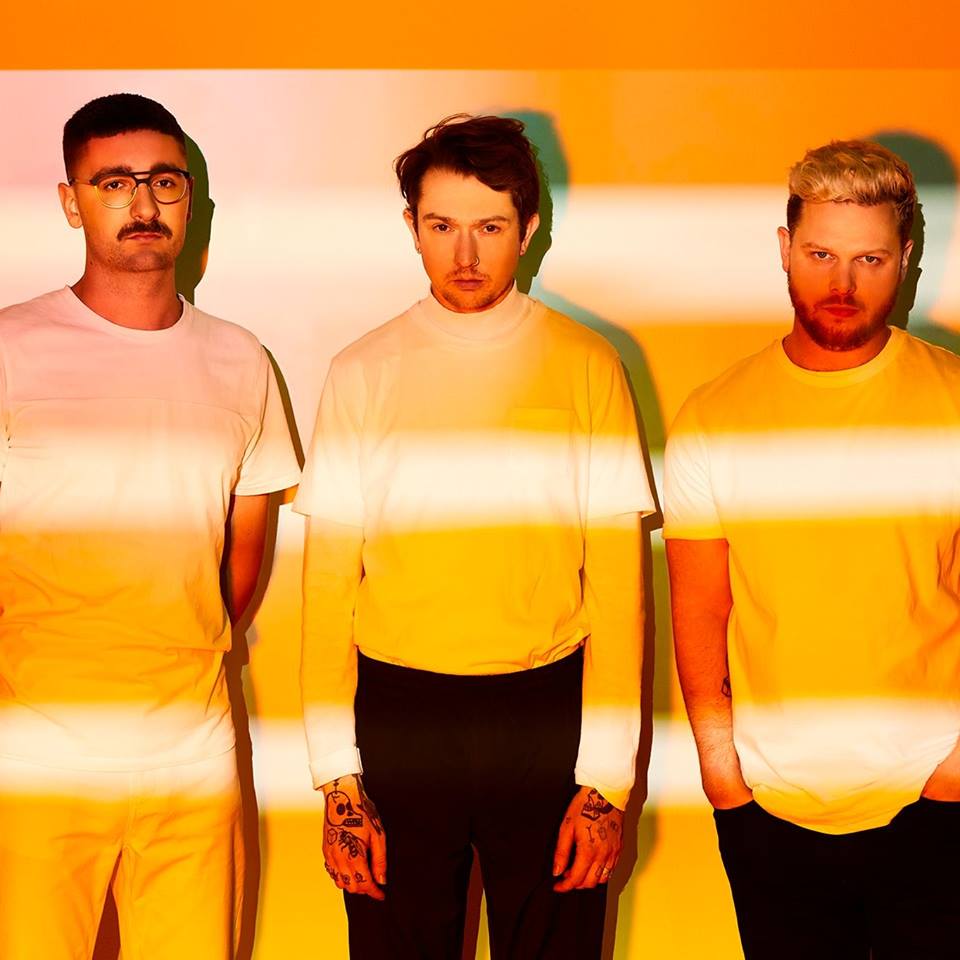 Fresh of the recent release of their new album Relaxer, English indie rockers Alt-J are about to enter the commercial stratosphere. The band’s last album went straight to #1 on the charts, and Relaxer looks to be no different. What is totally cool and unexpected, however, is that 2 members of Alt-J appear to be fans of Killswitch Engage.

As evidenced by the bands video and appearance on Conan, 2 members of Alt-J appear to be wearing Code Orange and Killswitch Engage merch. Surely it’s not an unprecedented thing to have indie musicians who also love metal and hardcore (and vice versa), but it’s pretty cool nonetheless.

My buddy @gagesalzano pointed out Alt-J wore a @codeorangekids tee on Conan a few nights ago. pic.twitter.com/SaWDg9ZvW4