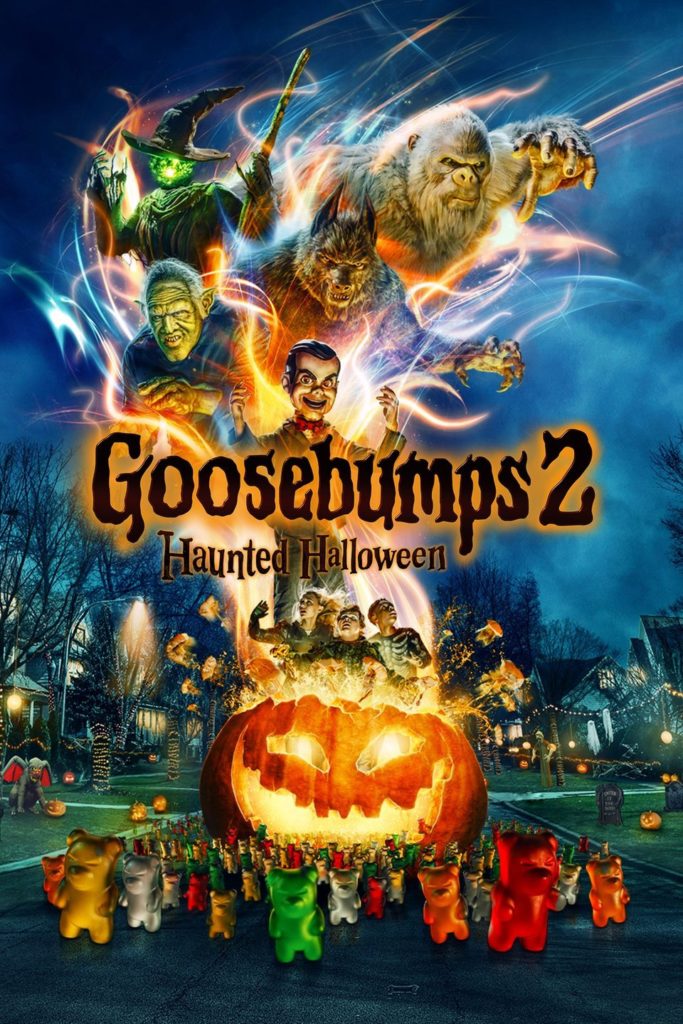 Goosebumps 2 Haunted Halloween is a misstep after the shockingly fun Goosebumps film from 2015. With so much going for it, this sequel just misses one too many things to make it stand up to where it could have been.

With almost no connecting characters from the first film, we instead are introduced to Sonny, a science fanboy, his best friend Sam and Sonny’s older college bound sister Sarah. When Sonny and Sam stumble across a old hidden book in a abandoned house and open it they are greeted by Slappy the doll who quickly comes to life. Slappy soon starts his ultimate plan for a haunted Halloween and its up the kids to stop him.

While the story is sustainable, while not being good or really bad, the movie just lacks wit most of the time. Our kids in the film are have minimal personalty to them and come across as cliche driven. Slappy, as expected, steals the show with his humor and one liners but even then it feels underused 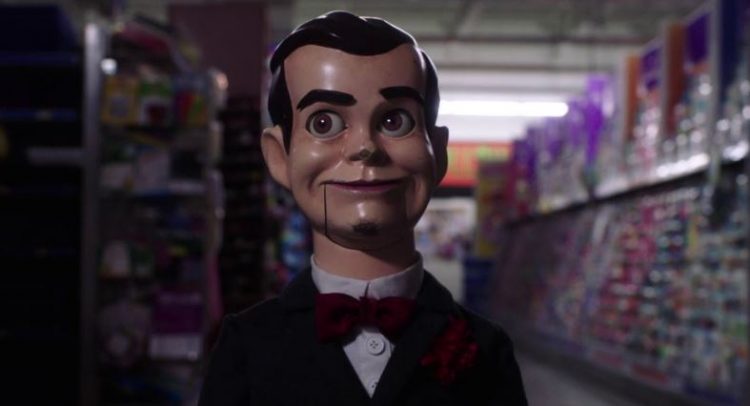 Once the world is full of monsters that Slappy brings to life, the movie almost feels like it begins to speed through. We are shown quick glimpses of most of the monsters unless the previous film, in which we had encounters with many of them. While the gummy bear creatures, Gnomes, and spider balloon creature are cool, we just are shown so many but never given the time to appreciate them enough.

Now lets talk about the big elephant in the room for this movie which is Jack Black, or therefore lack of Jack Black. I will assume that with his film “The House With Clocks In The Walls” which came out within weeks of this one, is why he makes what would almost be considered a cameo here. Black appears for what might be minutes on screen here. With more screen time Black’s portrayal of RL Stein could have helped this film.

Overall Goosebumps is still watchable. Slappy is still a treat to see on screen, there are some solid one liners and quips to other horror films, and with the set up to another film we could possibly see the ultimate Goosebumps film next.