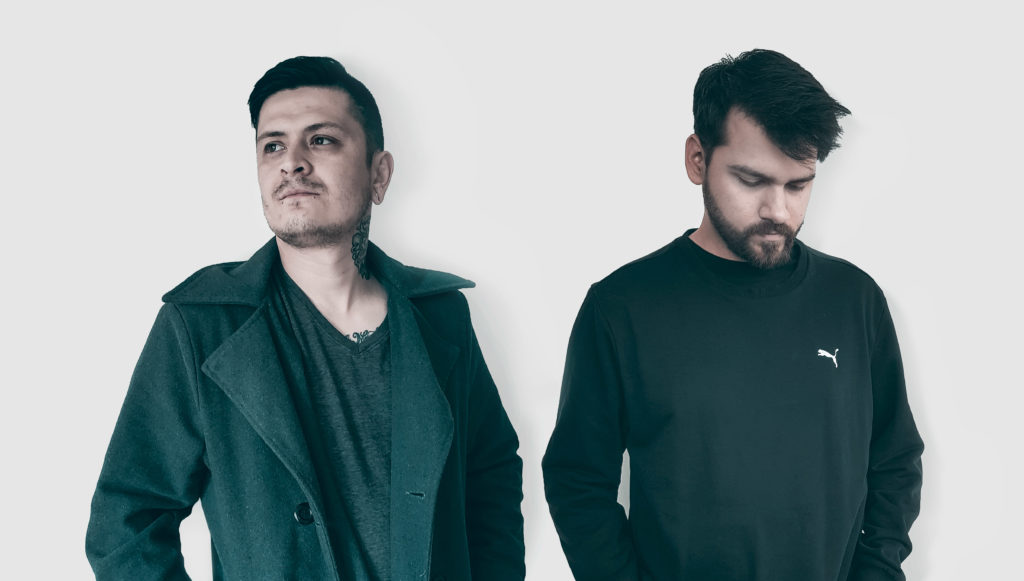 Debut albums are always a very challenging thing – from wanting to appease fans, showing the world music you’ve been working on for months/years, aiming to bring in new listeners, and many other things. For Scarlet Dress, this is exponentially harder since both band members are far away from one another, and are only able to share their music with one another online. Despite all of the challenges that Scarlet Dress faced, they have managed to put out one very fun and entertaining debut album. Filled to the brim with djenty riffs, powerful vocals, and fantastic guest features, it’s very hard to picture that this all was done by just 2 guys with a passion for music.

Right off the bat, the aptly titled Onset is a sign of things to come: with some excellent riffs and great melody, although the listener is not prepared for what has to be the heaviest song on the album, Nucleus, which comes next. Featuring lots of screamed and some interesting clean vocals from Michael and some meaty riffs and great guitar work from Sushant, Nucleus is a great starting point for the album as a whole. Other notable songs include Limerence where, again, there are some phenomenal guitar riffs, great vocals from Michael (including the chorus which is simply incredible), and some great lyrics “I’m captivated by the light” most notably, and finally Words Whispered where the chorus “All we have is right now. And if die I tomorrow at least I’ll know I lived today” is repeated a handful of times throughout the song and is incredibly catchy, or dare I mention where Michael sings “free from all reason”, which is bound to resonate and stick in your head. Honestly there is at least one distinct feature, riff, or reoccurring theme on each song, which helps bring diversity to the album and help differentiate songs from one another.

What really surprised and impressed me the most was the brilliant use of guest features on the album. Many artists tend to have features on their songs, however, it seems that Scarlet Dress’ guest features are quite literally the perfect fit for each song. Featuring Jordan Chase (Shreddy Krueger), Alan Rigdon (ex-ERRA), and Josh Ford (The Luminary), the 3 songs (Withdrawn, Evade, and Empty Breathing) are incredibly well composed and just overall fun to listen to. Evade is a three minute instrumental that showcases both Sushant and Alan’s phenomenal musical skills, whereas Withdrawn has Michael and Jordan trading vocal duties from one another. Empty Breathing, on the other hand, has Josh sings the entirety of the song (beautifully if I might add). All three songs are excellent additions to the album and are definitely worth checking out.

Overall, this is a very well crafted and put together debut album. There’s plenty of fun to be had during it’s brief 31 minute run time, although at the end of this journey, you can’t help but want a little bit more. With riffs aplenty and lots of melody throughout, Endless will have you jamming along one moment then appreciating it’s melody the next. One small gripe that I had when listening to the album is that while 9 songs, 3 of which are instrumental. While this flow really works well for these guys, as a listener you kind of feel the want for a little more than what you are given. Small issues aside, if this debut is any indication of what the future has in store for these guys, I definitely believe that they will continue creating some wonderful music down the road and I for one cannot wait to see where these guys will go within the scene and as musicians overall. 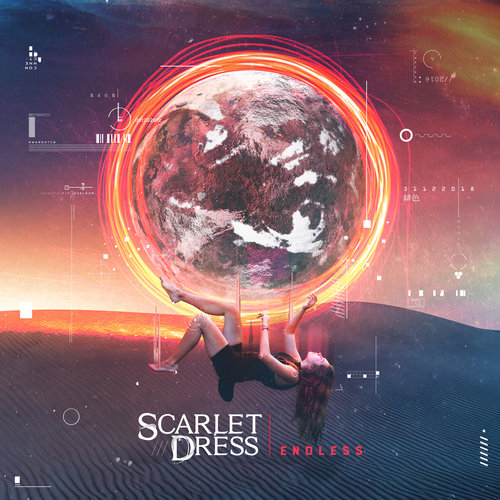