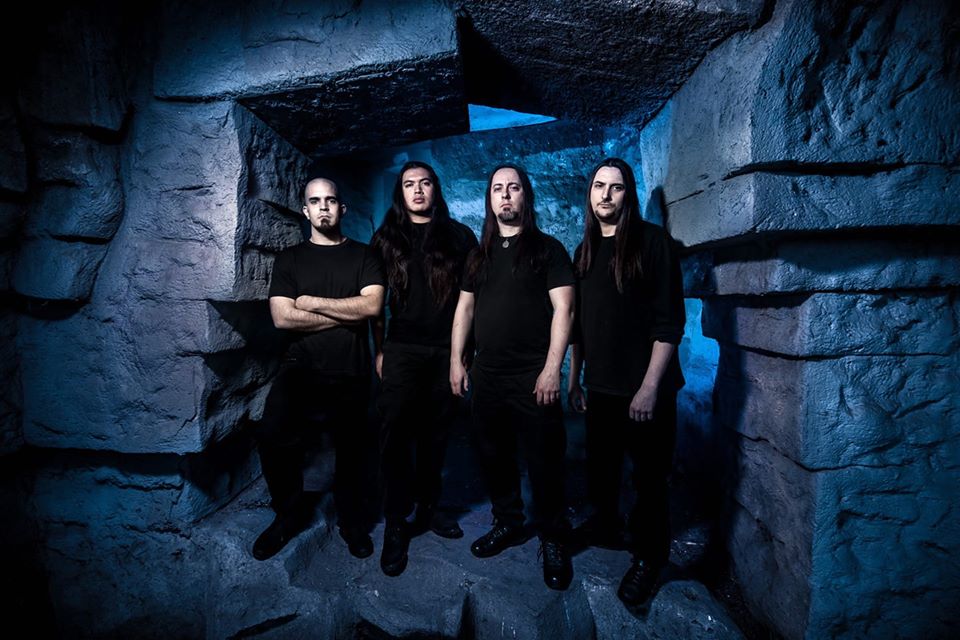 In the 6 years since Abysmal Dawn last released a record, the death and extreme metal scenes have seen plenty of upstart younger bands emerge as well. Up and coming new acts like Fuming Mouth and Creeping Death, among others, have meshed elements of hardcore and death metal more than effectively. However, for purists that exist, Abysmal Dawn’s brand of death metal has always been at least tried and true.

That being said, their new song “Hedonist”, which arrives off the band’s first new album in 6 years and is due out in April on Season Of Mist, is awfully impressive. While the band’s previous releases have been at least relatively solid affairs, it’s possible their upcoming SOM debut might top all of their previous records. Based on this one song, anyway, their immediate future is bright. The present, though, means the band is releasing their first album in 6 years, and let’s be honest, who doesn’t love good, solid, and traditional death metal at high tempos? Same.