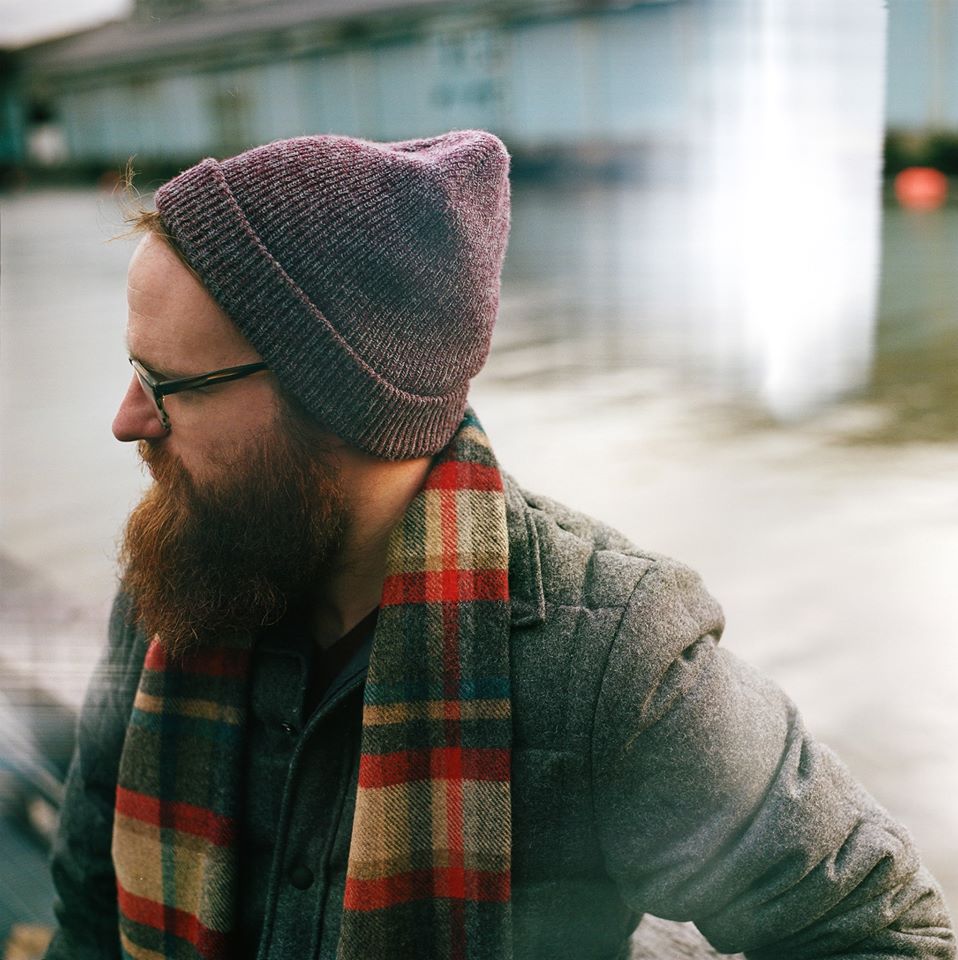 Known throughout the pop punk rounds as the frontman for The Wonder Years, Dan “Soupy” Campbell recently developed a new moniker: Aaron West. Announced last year as a side project, Aaron West And The Roaring Twenties is an emotional outcry in a non-traditional fashion. Without even a year passing the tales of divorce and American tragedy told on his debut, We Don’t Have Each Other, Aaron is unveiling another chapter in the form of a new seven inch entitled Bittersweet. The release is set for May 20th through Hopeless Records, and announced alongside the premiere of his new single, “’67, Cherry Red.”

Check out the new track below, along with pre-order information, album artwork, and more! 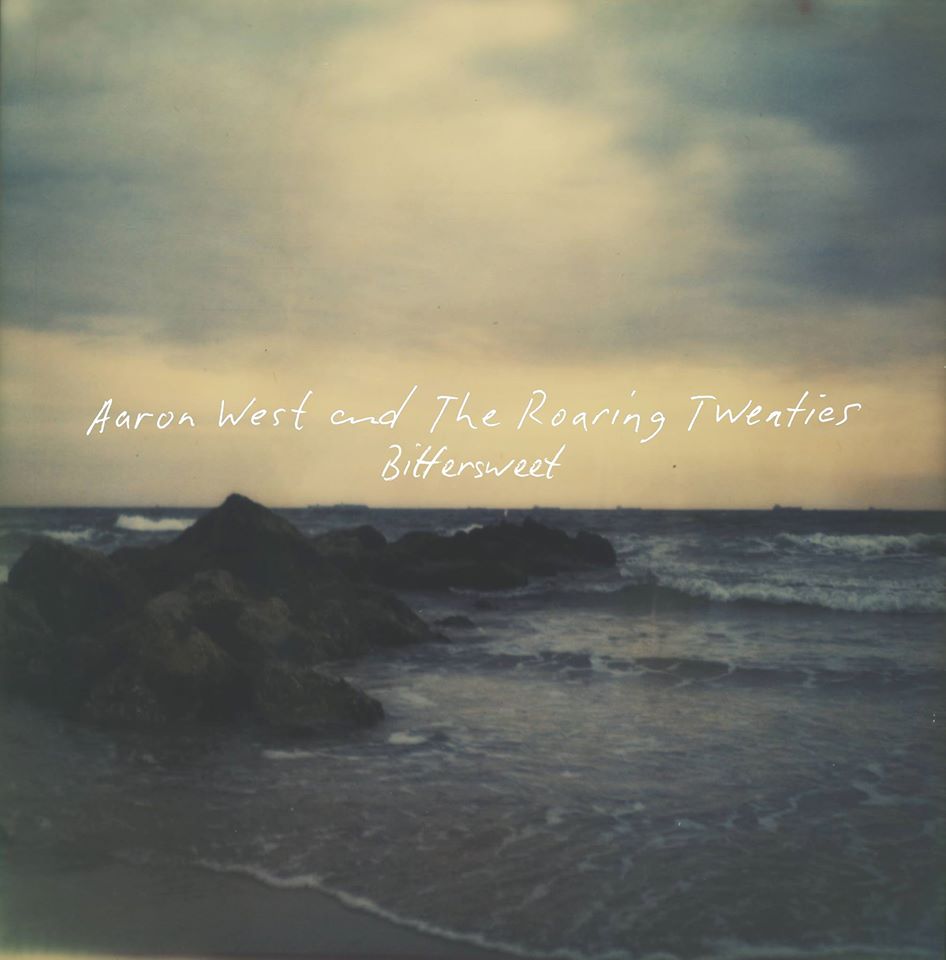 Pre-order the new seven inch digitally on iTunes or physically through Cold Cuts.