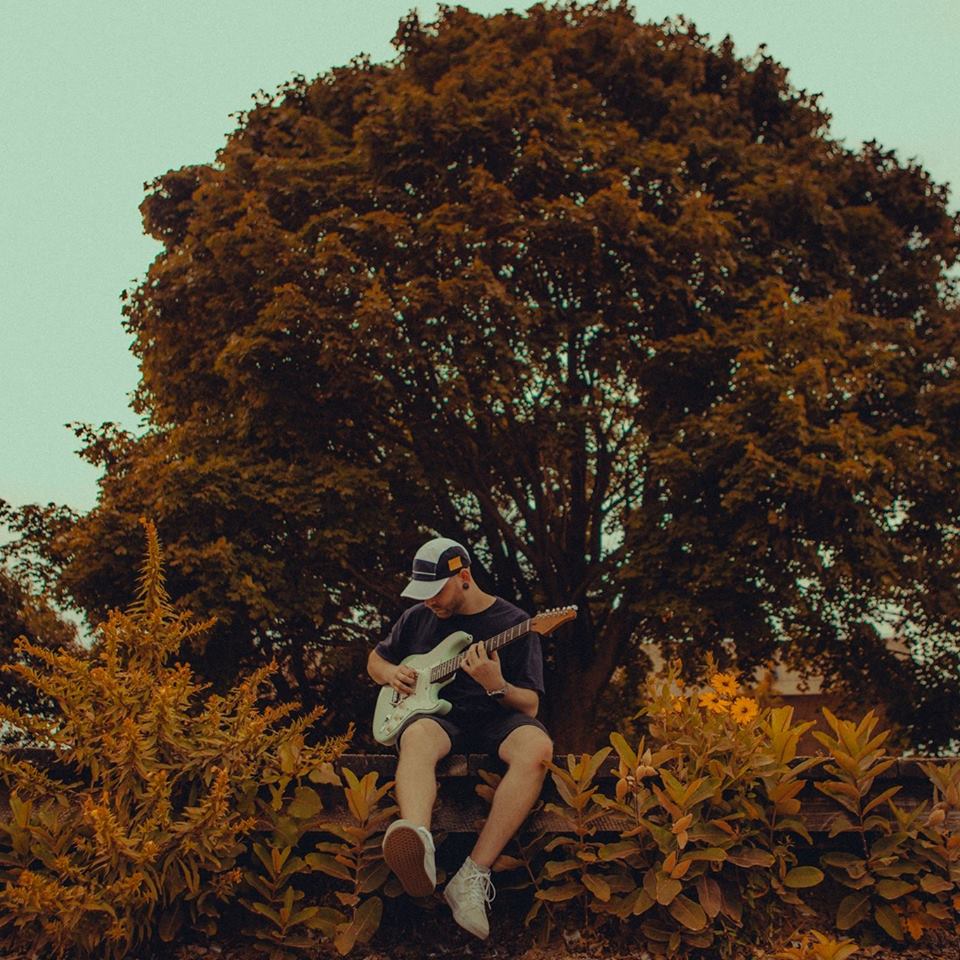 Much has been made among music fans just a few days after Danielle Bregoli (AKA the “Cash Me Ousside” girl) signed a record deal. Not surprisingly, many musicians took to social media to vent their frustration. And the thing is, I get it. I get the frustration that a girl who is essentially a walking meme ends up getting a record deal, while a bedroom rock project or an instrumental hip-hop group doesn’t get the same respect.

That being said, Intervals mastermind Aaron Marshall knows a thing or two about the music industry. And I couldn’t have agreed more with what Aaron had to say about the situation – and why musicians should not be surprised by what happened. Check out his response below.