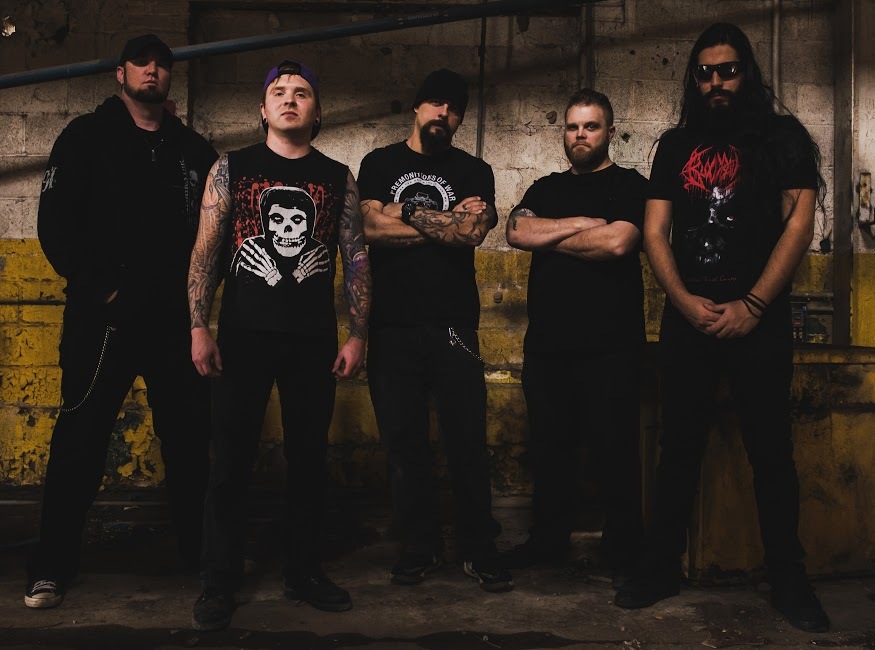 Nashville-based metal band 3 Minutes To Live just dropped a new video for ‘Knock Me Down’ off their new album Strike The Shepherd released earlier this year. It’s a track that delivers on huge choruses, punchy riffs and crushing grooves, and it would be a surprise if this band didn’t find a wider audience soon.