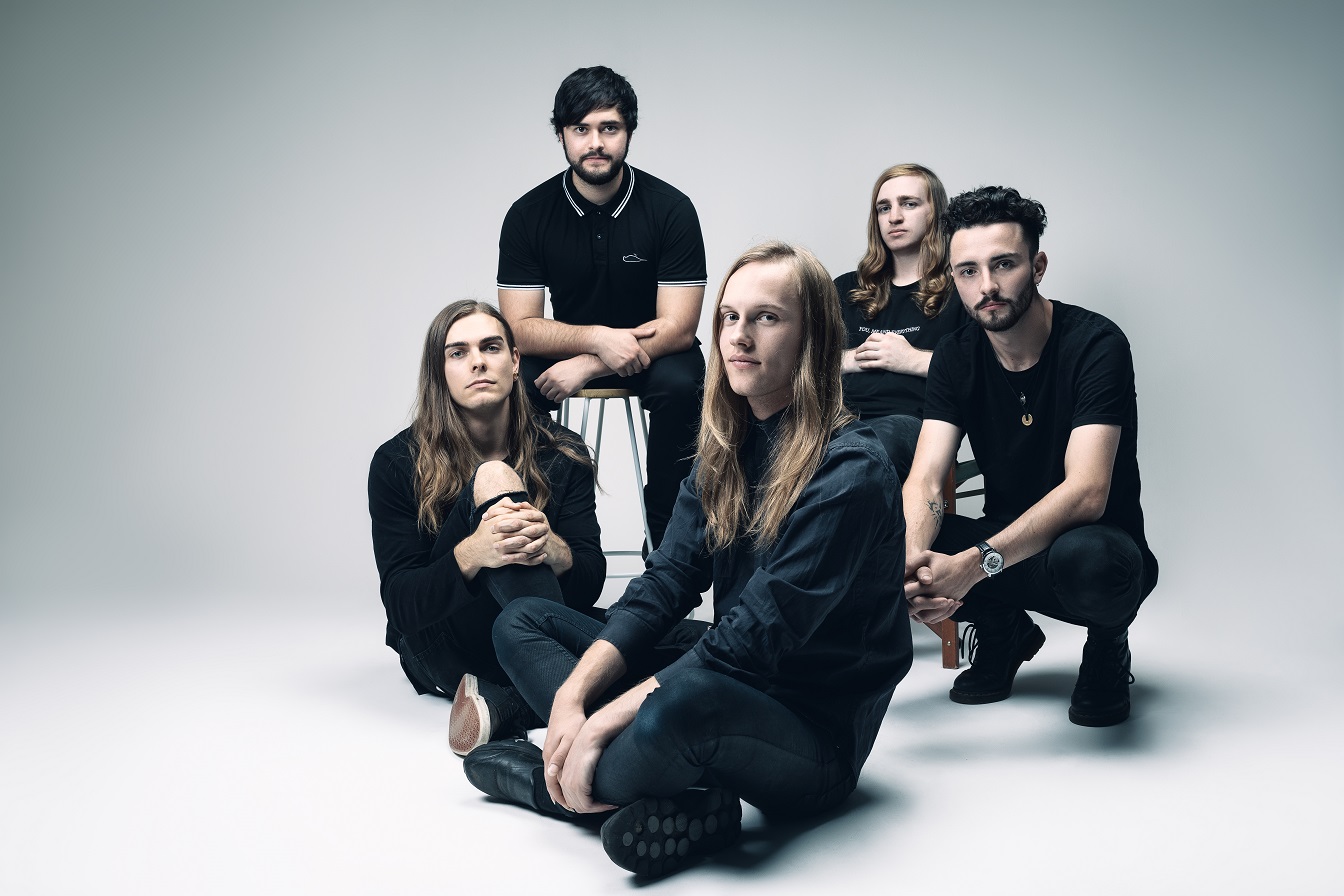 On the hunt for more new tunes, I came across Ebonivory. One watch of their “Persist” music video and I knew I needed to hop onto this band’s upcoming LP. The Long Dream I is Ebonivory’s second full-length, the previous one coming five years prior. They’ve spared no expense in preparing for this release, with several singles spawning in preparation. On June 5th, the long wait will be over, but here’s a preview of what’s to come:

A strong, succinct opening comes in the short “Introduction” where solos run amok in a proggy backdrop. “Hanmer Street” feels almost ethereal in a dreamscape intro, and when the vocals come in, they fit right at home with the bouncy instrumentals. Even the bass gets complex in the verse, and the minute unclean vocals prove to be powerful, as well. With soaring highs, Ebonivory can be likened to Periphery from down under.

END_OF_DOCUMENT_TOKEN_TO_BE_REPLACED 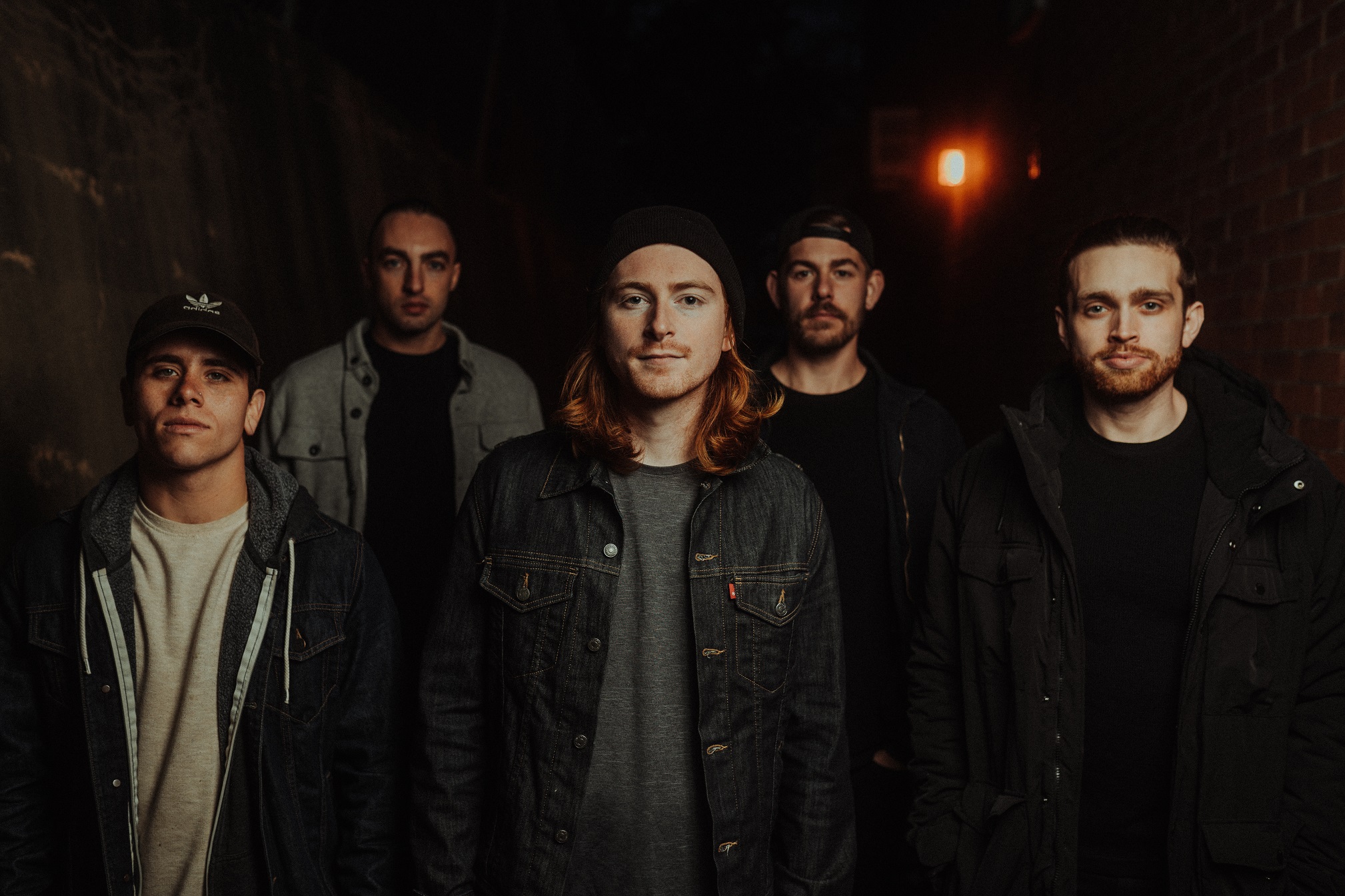 June 5th is the date that keeps on giving. An album I’ve been looking forward to for several months now is Currents’ The Way it Ends. After powerful releases The Place I Feel Safest and I Let the Devil In, a lot of people are taking notice of the band, who’ve been touring with the likes of Silent Planet, Northlane, and Fit for a King. As such, The Way it Ends comes highly-anticipated, and will be a defining moment in the Currents’ career.

The Way it Ends begins with “It Was Never There,” a brief intro centered on immersing the listener into the presentation of Currents before the heaviness ensues. What follows is the crucial single for the band, “A Flag to Wave,” the song that got me all ears into this release. With a laser-focused composition, this piece implements all of the moving parts to make for an instant classic, with an anthemic chorus, crushing blast beats, and a devastating closing breakdown. This is a song fans in the scene will be talking about for years to come.

END_OF_DOCUMENT_TOKEN_TO_BE_REPLACED 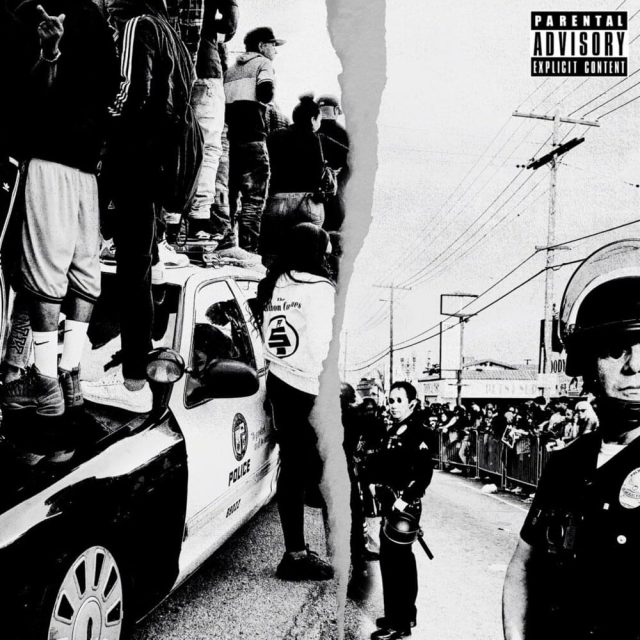 Protest songs take many forms. African American spirituals were a form of protest music, and so too is much of rap, hip-hop, folk and plenty of other genres. Take Rage Against The Machine, for example. While already a pioneering group musically, the band’s lyrics also covered subject matter that is all too relevant today. In 1992, you had the Rodney King riots – and in 2020, the George Lloyd riots are currently tearing the nation apart.

Denzel Curry knows a thing or two about this, too. His own brother was tased and killed by police in 2014, and he’s already covered Rage’s “Bulls On Parade” previously – so it’s no surprise he teamed up with jazz legend Kamasi Washington, Daylyt, producer Terrace Martin, and G Perico on a new track, “Pig Feet”. And holy hell, does it hit hard. The video in particular is pretty illuminating, as it contains video of the Lloyd riots going on currently.