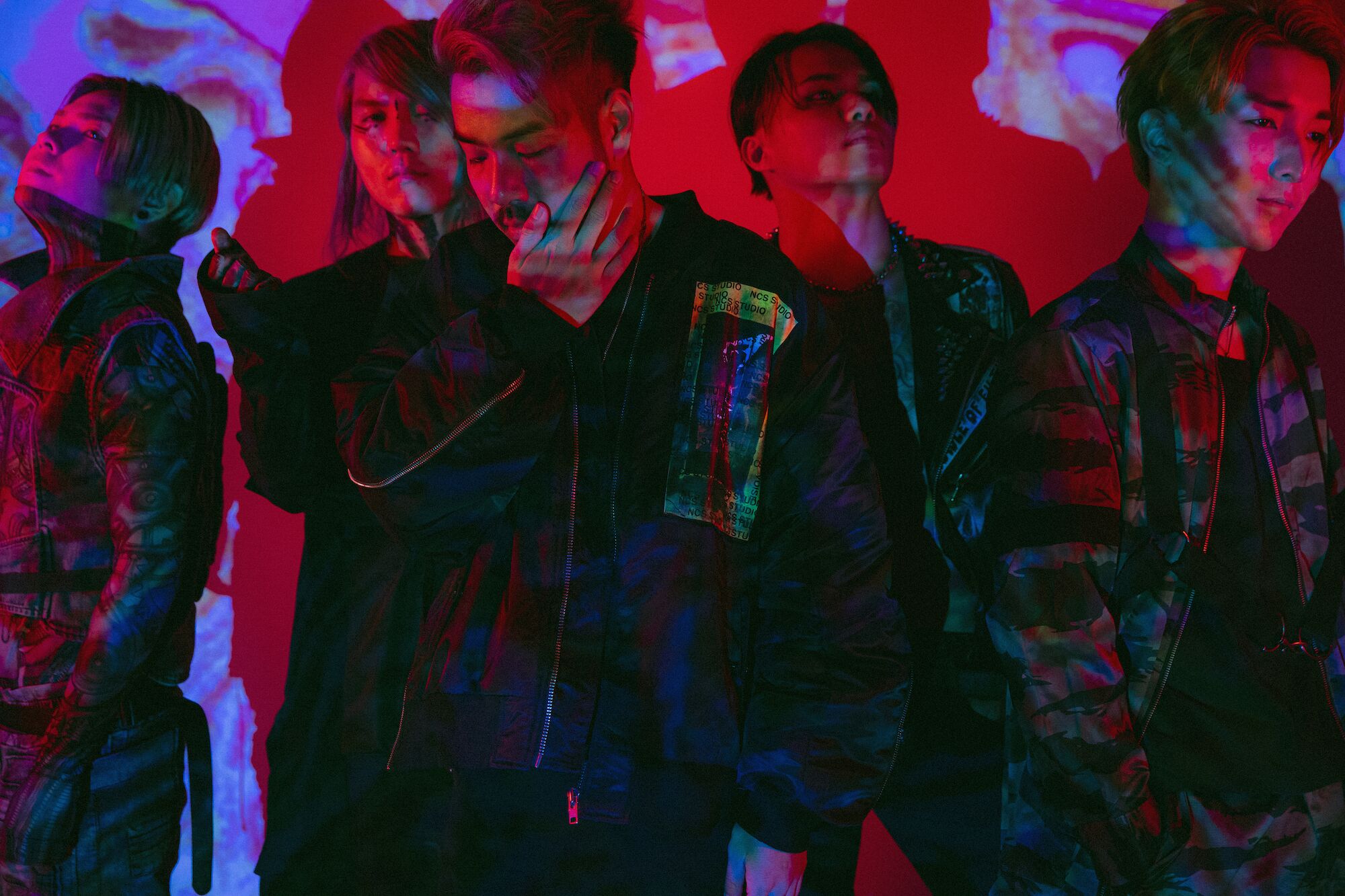 I’m recalling a time in 2010 when I was just starting to get into the heavier side of music. Sifting through similar bands, I came across Crossfaith’s The Artificial Theory for the Dramatic Beauty and thoroughly enjoyed the short-but-sweet LP with a hard-hitting synth focus. Fast-forward ten years, and Crossfaith has persisted and signed to the fantastic UNFD record label ahead of their EX_MACHINA release in 2018. Today I’ll dive into their new EP SPECIES, one I’m quite looking forward to!

END_OF_DOCUMENT_TOKEN_TO_BE_REPLACED

Music mashups, admittedly, are pretty interesting. Whether it’s the more traditional route of hip-hop and rock colliding with Run-DMC and Aeromsith on “Walk This Way” or Jay-Z and Linkin Park working together on the groundbreaking Collision Course EP, there’s plenty of interesting collaborations to be had.

So it’s with that being said that this Linkin Park and Breaking Benjamin we recently discovered ticks all the boxes you could possibly want. Combining BB’s massive hit “The Diary Of Jane” and Linkin Park’s 2003 hit “Somewhere I Belong” sounds better than you could possibly imagine. Give it a spin below, it honestly works pretty well, and the video is transitioned seamlessly.

END_OF_DOCUMENT_TOKEN_TO_BE_REPLACED 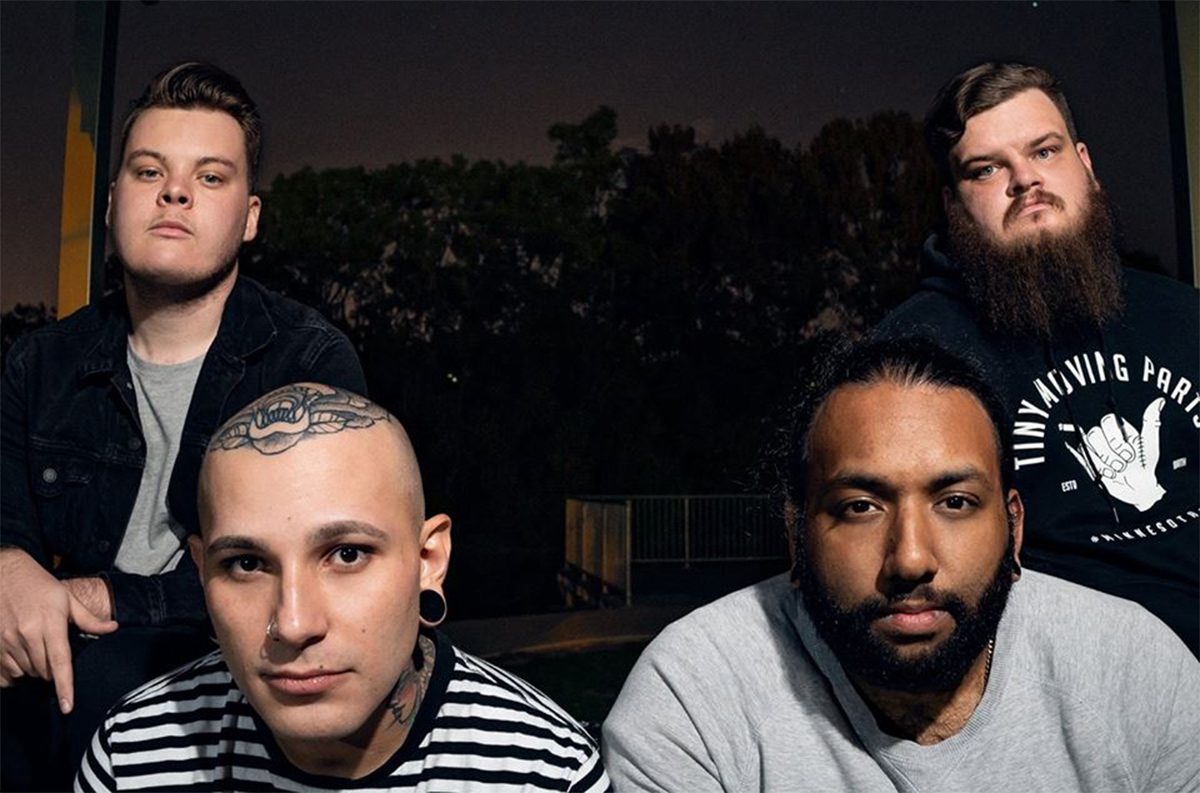 Father Deer Hands, a band spawned a year ago, have finally released their debut single/music video in “Make Me Feel.” In the vein of bands like Charmer and Tiny Moving Parts, this fresh new band have a distinct pop punk breadth furthered by plenty of guitar tapping and ample angst in the vocals.

“Make Me Feel” captures the frustration in a lack of self-love and lying to one’s self. Matt Betmalik, the vocalist, goes on to say: “There is so much more to life than that job you weren’t good enough for, those fair-weather friends, and the love you lost.” This sentiment is clear in the song’s lyrics: “Please love yourself instead Before it all comes to an end; Please love yourself my friend, Coz it’s all we’ve got to give.”

Father Deer Hands has a lot of potential exuded from this lone offering so far, and that’s furthered by the impressive sound mixed/mastered by Clayton Segelov from The Brain Studios.

Seeing as they’ve played (and even headlined) shows in their native New South Wales, Australia, we can expect at least an EP from the inspired young band in the future! 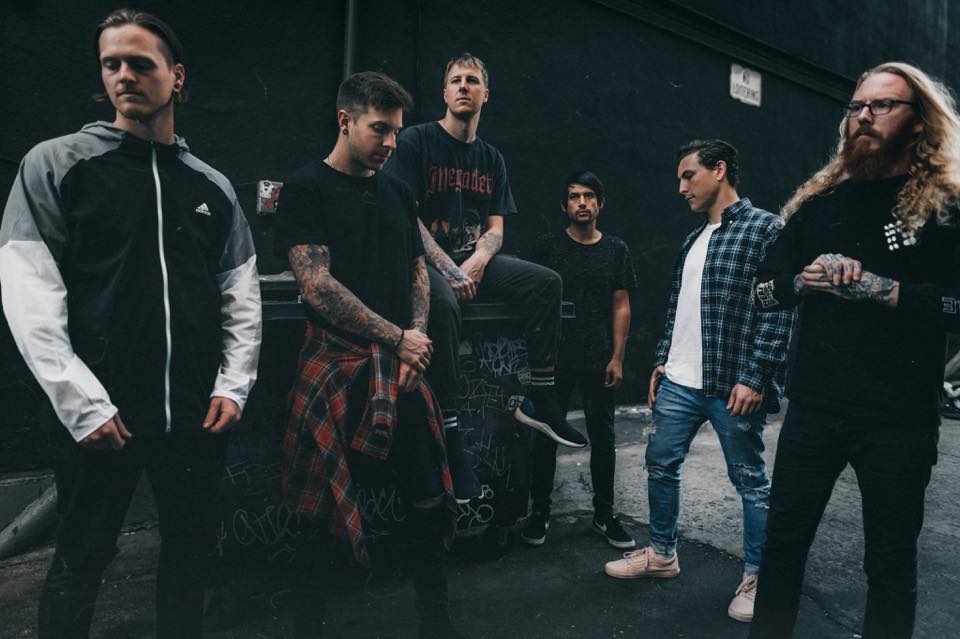 Having released their most recent album All The Hell You’ve Got To Spare in 2017, NorCal metalcore band Kingdom Of Giants have experienced a rising profile in recent years. Landing a few high profile opening slots on tours with the likes of Born Of Osiris will do that to you, and so too does partnering with a label like Sharptone Records. At least, as far as boosting the veteran band’s profile, anyway. Though the band released a new single in the form of “Bleach” last year as their label introduction, work has begun on the band’s anticipated 4th full-length album – and apparently, that work is now finished with the news that the band’s new album is completed.