Portland, Oregon rockers Glacier Veins have been pumping out music since 2016, but the time has come to finally unleash their first album, The World You Want To See. I was hooked from my first listen of “Everything Glows” and felt a rush of nostalgia upon first experiencing “Driveway”, a surefire hit.

The band is labeled as “Dream Punk”, a moniker befitting of the band’s hopeful-yet-gritty sound. This unique artist takes some of the best elements from alternative, pop-punk, and post-hardcore to inspire a genuine feel to their music. There’s a lot to love about a band that has grinded their way to an Equal Vision record deal, who believe in the band enough to put them in the much-deserved spotlight.

You can now stream the album a day early over at BrooklynVegan, and catch the band on tour with the legendary Have Mercy during their farewell! This is a band you won’t regret giving a shot!

When it comes to experimentation within the world of metalcore, you either sink or swim with these choices to further develop a sound within a genre that is vastly growing more saturated by the day. But it seems from within the fierce and intense Arizona heat, a five piece band was created, and from musical enterprise birthed Dreaming Awake.

END_OF_DOCUMENT_TOKEN_TO_BE_REPLACED 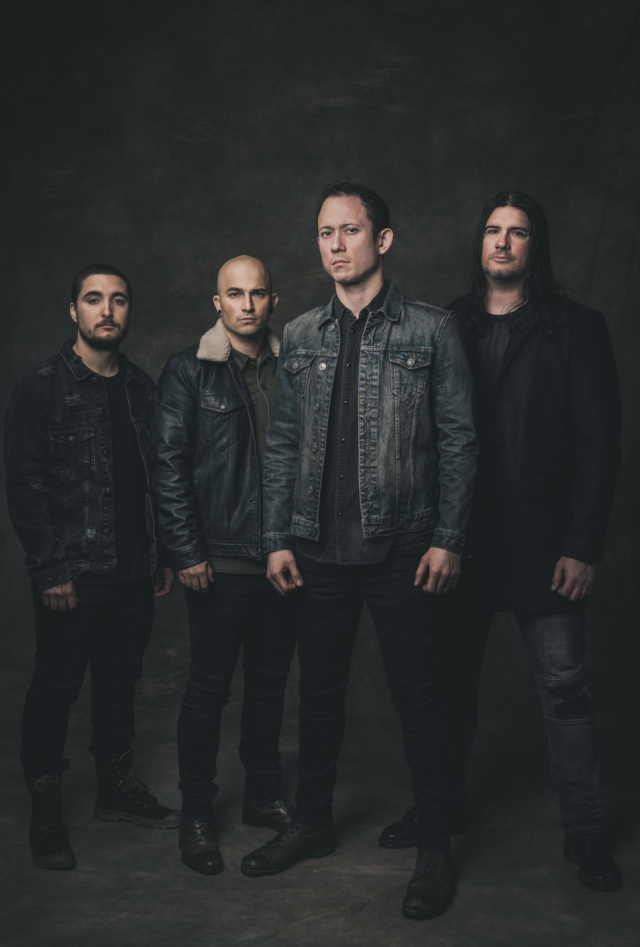 Trivium are one of metal’s most popular bands right now, and you’re getting more music from the band right now in the form of “Catastrophist”, off the band’s upcoming full-length album What The Dead Men Say. Give it a spin below – the band is touring pretty much all year.

END_OF_DOCUMENT_TOKEN_TO_BE_REPLACED 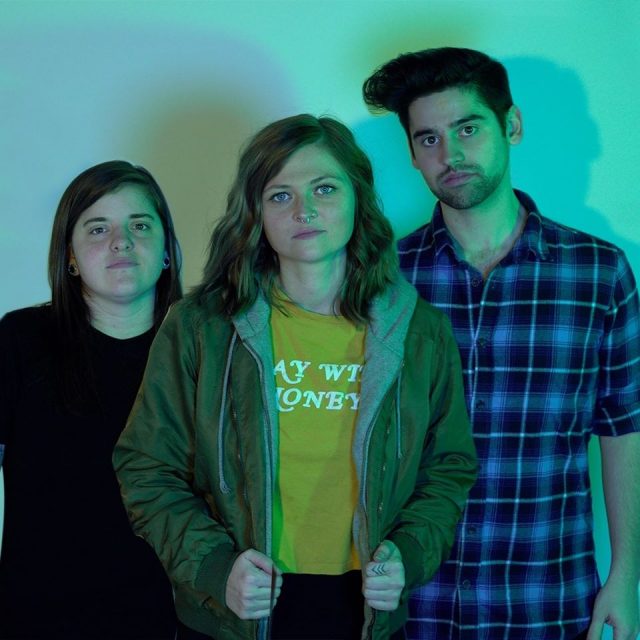 Infectious and upbeat electronic pop-rock is the name of the game for High Shores, a North Carolina band who are quickly making waves throughout the music scene. With a fresh sound that has subject matter that’s instantly relatable to just about anyone going through tough friendships or relationships, “Ready To Fall” (which was produced by Wes Lauterbach of Lowborn) is bound to be a song fit for summer playlists.

We’re excited to bring you the video for the song a day before it hits all good streaming services. While “Ready To Fall” might easily fit in with the likes of Against The Current or Ashland, rest assured that the trail High Shores is blazing is one of their own, too.