Breaking Benjamin are one of the the biggest rock bands in the US today. Boasting a passionate fanbase that also showed up in droves to support the band’s newest album Aurora – a reimagining of several of the band’s most iconic tracks, plus a new song, “Far Away”. The band, who is currently on tour with Korn across North America, have added yet another accomplishment to their 20 year career to date.

END_OF_DOCUMENT_TOKEN_TO_BE_REPLACED 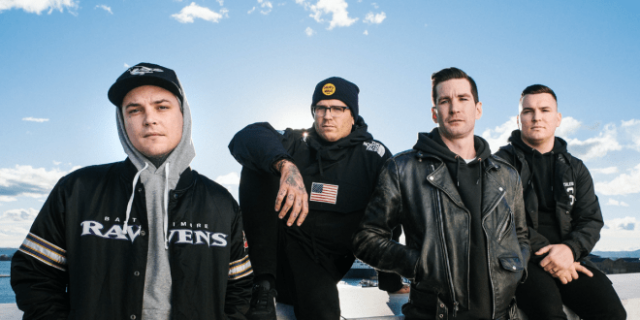 Australian metalcore/post-hardcore band The Amity Affliction have unveiled a new video for their song “Forever”, The song appears on the band’s upcoming album Everyone Loves You… Once You Leave Them. The album arrives tomorrow, February 21, and is the band’s Pure Noise Records debut album.

END_OF_DOCUMENT_TOKEN_TO_BE_REPLACED 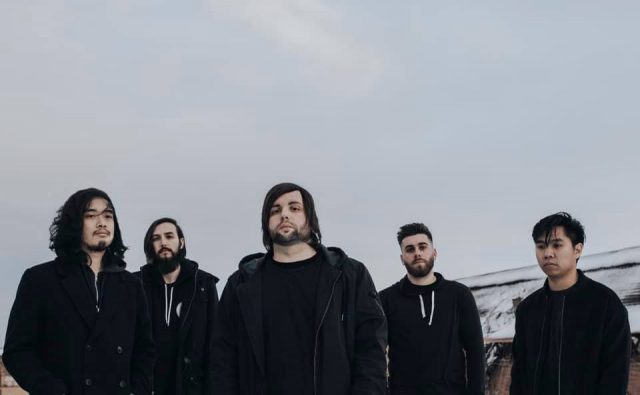 It’s been almost 5 years since progressive metalcore band Reflections released their album The Color Clear. Poised to be the album that launched the Minnesota-based band into the stratosphere, the band unfortunately went on an indefinite hiatus after. This was very unfortunate, as after two solid albums, The Color Clear showed improvement on all fronts. From a huge vocal performance by vocalist Jake Wolf to an impressive array of stylistic diversity, Reflections were really onto something with that album! The band re-emerged in December with the single “From Nothing”, and now the band is back from the brink with their 4th full-length album, Willow.