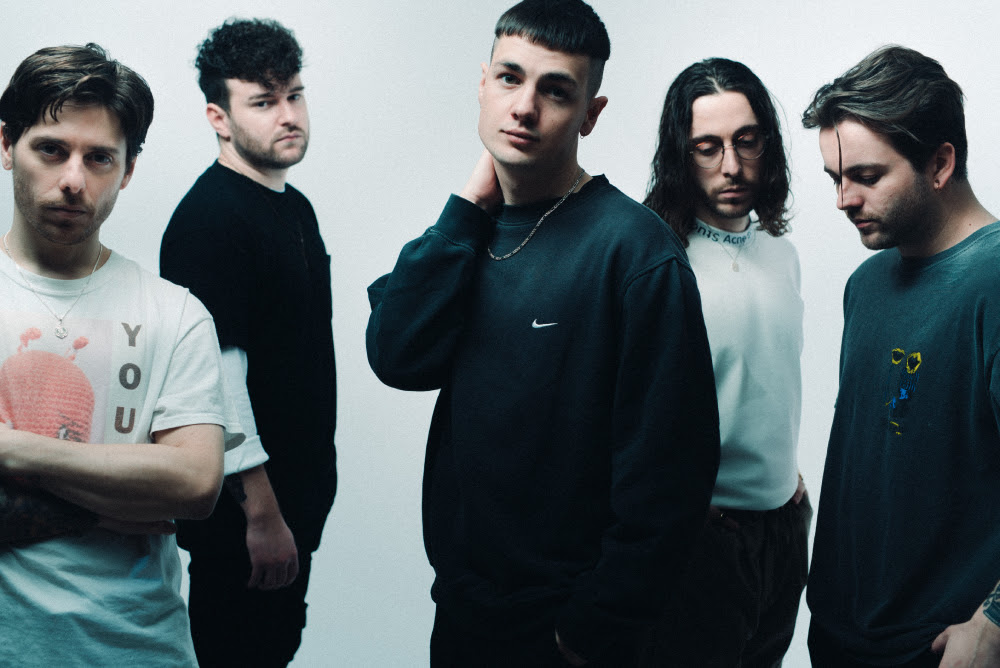 Boston Manor aren’t wasting any time forcing their way into your eardrums. Sure, the band could have dialed things back a notch after their huge sophomore album Welcome To The Neighbourhood, but thankfully for us, they didn’t. At least if the band’s new single, “Everything Is Ordinary”, is any indication. The new single arrives with the exciting news that the band will be releasing their 3rd full-length album – due out in May – as well.

END_OF_DOCUMENT_TOKEN_TO_BE_REPLACED 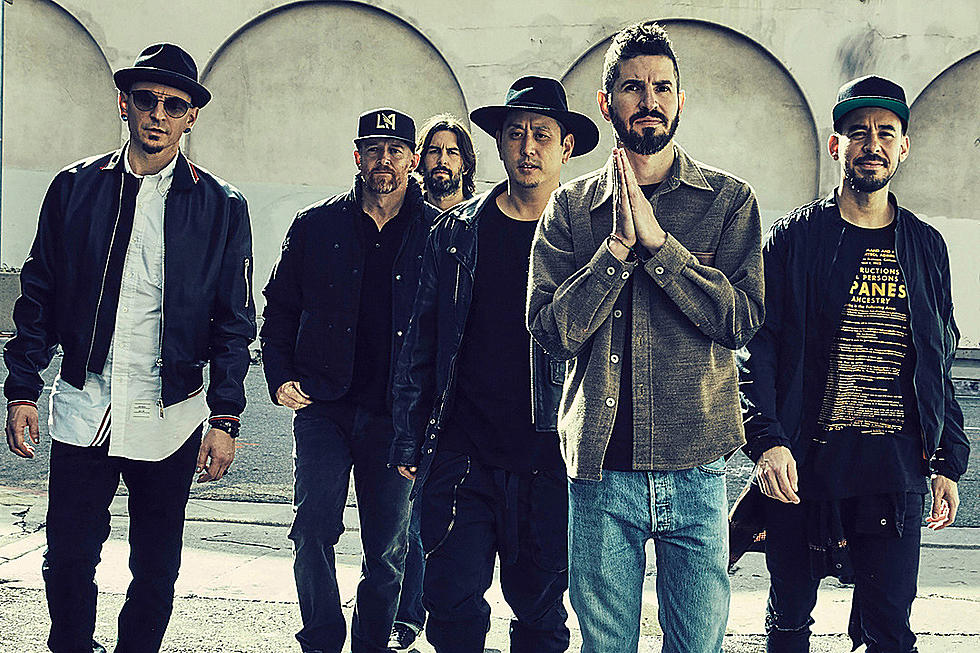 It goes without saying that Linkin Park, who are celebrating the 20th anniversary of their debut record Hybrid Theory this year, are one of the most important bands our generation has ever seen (well, heard). Instantly recognizable, the band have sold millions of records and ingrained themselves into the public consciousness with ease. The untimely and sad death of vocalist Chester Bennington has obviously put their future into question, that should not take away what the band has accomplished.

It’s only natural that one would attempt to rank the band’s expansive discography, which is much deeper than many critics give LP credit for. Without further ado, join us as we rank every Linkin Park album from worst to best.

END_OF_DOCUMENT_TOKEN_TO_BE_REPLACED 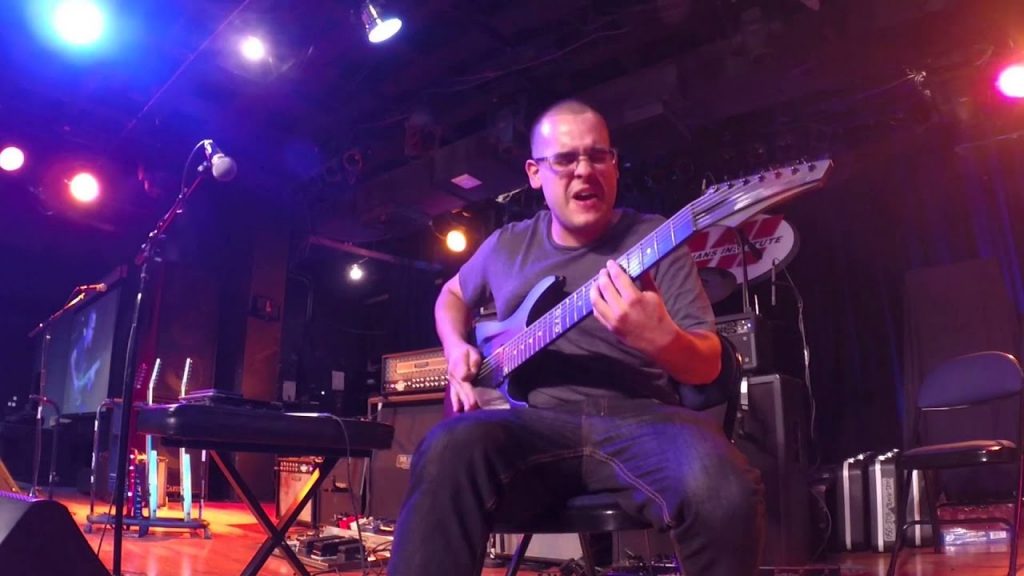 While there’s no indication the band plans to put their touring plans on hold with their new lineup, the tragic loss of Volumes co-founding guitarist and production extraodinare Diego Farias is certainly a big one. The Latin Grammy-award winning producer – who notably worked with the legendary Juan Gabriel – leaves a void in the music scene, to be sure. The band has understandably been silent about the situation until now, and they’ve released a statement concerning Farias’ passing.