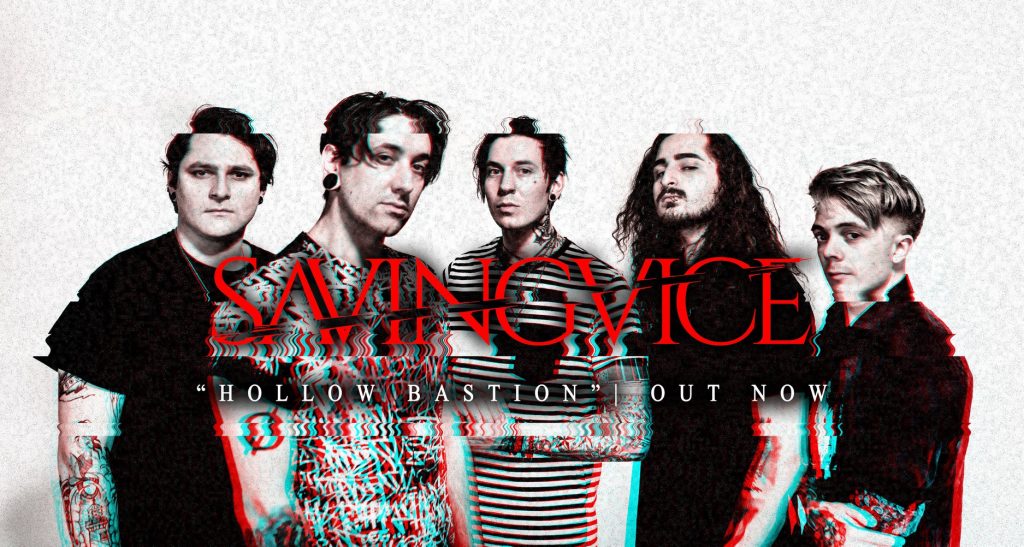 After barely 2 years of being an active band, New England-based post-metalcore band Saving Vice are finally gearing up for the release of their debut full-length. The independent, young act formed less than 2 years ago, releasing their debut EP Colder Than Dark that same year.

END_OF_DOCUMENT_TOKEN_TO_BE_REPLACED 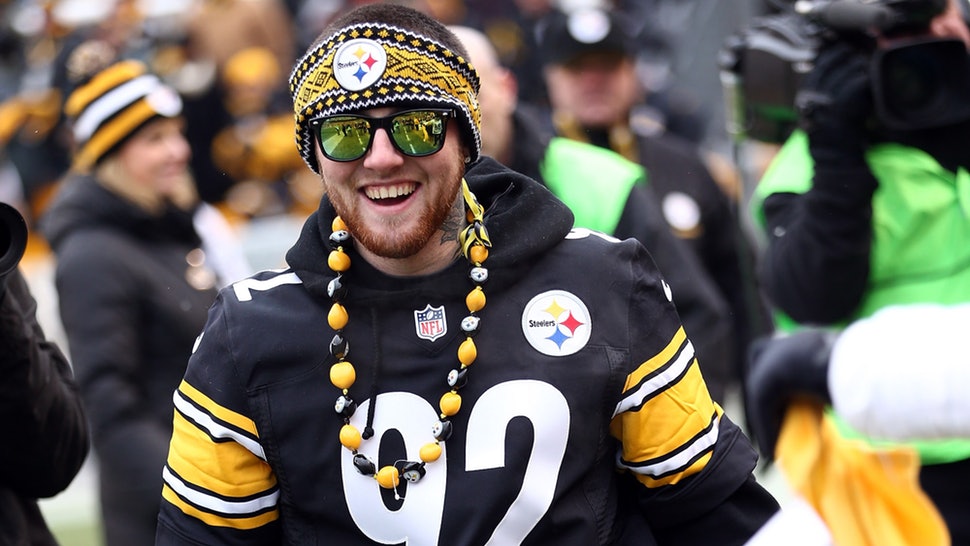 Though he died in late 2018, just after the release of arguably his best work to date in Swimming, Mac Miller’s posthumous record Circles has now seen the light of day. Announced via a brief note from his family last week on Instagram, Circles is the first posthumous album release from Mac Miller, who was working on the record prior to his untimely passing at the age of 26.

END_OF_DOCUMENT_TOKEN_TO_BE_REPLACED

20 years ago this October, Linkin Park released their groundbreaking debut full-length, Hybrid Theory. An album where pretty much every song could’ve been a single, we already know the kind of impact the record has had on popular culture, so we’ll try not to rehash old news on that note. “In The End”, “Crawling”, and “One Step Closer” were massive radio hits so inescapable and popular, they’re still rock radio staples to this day. While it’s generally known that Hybrid Theory sold a ridiculous amount of albums, it now ranks as one of the highest-selling albums of all time, too.