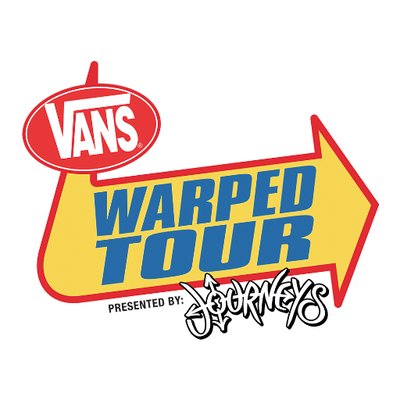 A few days ago, the Vans Warped Tour officially opened up their annual poll, crowdsourcing the bands that fans want to see on the 2018 edition of the summer festival. While it’s certain that thousands of submissions will be sent in, we’re issuing our own submissions of the bands we’d like to see, with our unscientific formula. The following bands have a recent record out, have one coming out soon, have a strong work ethic, and/or are touring heavily with some serious buzz surrounding them. We’re also including a specific reason or two why these bands should be on the tour. It also goes without saying that these choices are fairly realistic, considering that Vans Warped Tour is often the event that really “breaks” certain bands into the public consciousness. The notion of “deserving” an opportunity like this is up for debate, but all these bands have reasons why they should be playing big stages.

Fresh off their debut full-length If I Don’t Make It, this Illinois melodic hardcore outfit have toured their tails off in 2017 supporting Silent Planet, along with a headlining tour alongside Coldfront. People are really resonating with the band’s discussion of depression and other mental illnesses, and it also helps that their brand of emotional, passionate hardcore is lyrically sound.

Following in the footsteps (they’ve been around longer than TCTT, though) of bands like Too Close To Touch and Hands Like Houses, Awaken I Am’s Victory Records debut album, Blind Love, adeptly bridges the gap between post-hardcore, alt-rock, and pop-rock. Blind Love simply sounds huge, and it’s time for new fans to get a taste of what could be the next great rock band out of Australia.

On new album Reaper, nothing,nowhere’s brand of ambient indie rock and hip-hop mostly works. But more than that, it’s a near-perfect fit for the Warped Tour crowd. Seriously, put NN on any stage and the buzz will be insane.

Rarity’s brand of up-tempo pop-punk/post-hardcore isn’t necessarily groundbreaking, but on their debut full-length I Couldn’t Be Weaker, they’ve really hit a winning formula with serious lyrical catharsis that outshines most of their peers in the songwriting department. All Rarity needs is an audience to match their ambition. If “Passenger” doesn’t make you feel things, you might not be at the right show.

Can’t Swim’s debut full-length, Fail You Again, is full of snarling rock anthems that bridge the gap between pop-punk, alt-rock, and post-hardcore. They’ve been on tour with Set Your Goals and Four Year Strong in the last year, and the time is right for this New Jersey rock band to get even more exposure. Can’t Swim is a band with serious crossover potential.

WSTR is the next great pop-punk band out of the UK. Though many label them as “Baby Neck Deep”, what’s wrong with being compared to one of the biggest pop-punk bands around? With some tightening up of songwriting and lyrics, WSTR will easily outdo their debut with whatever they record next.

Another fucking pop-punk band. Except Coldfront’s good. Listen to “Everything You Want Me To Be” and try not to sing along. 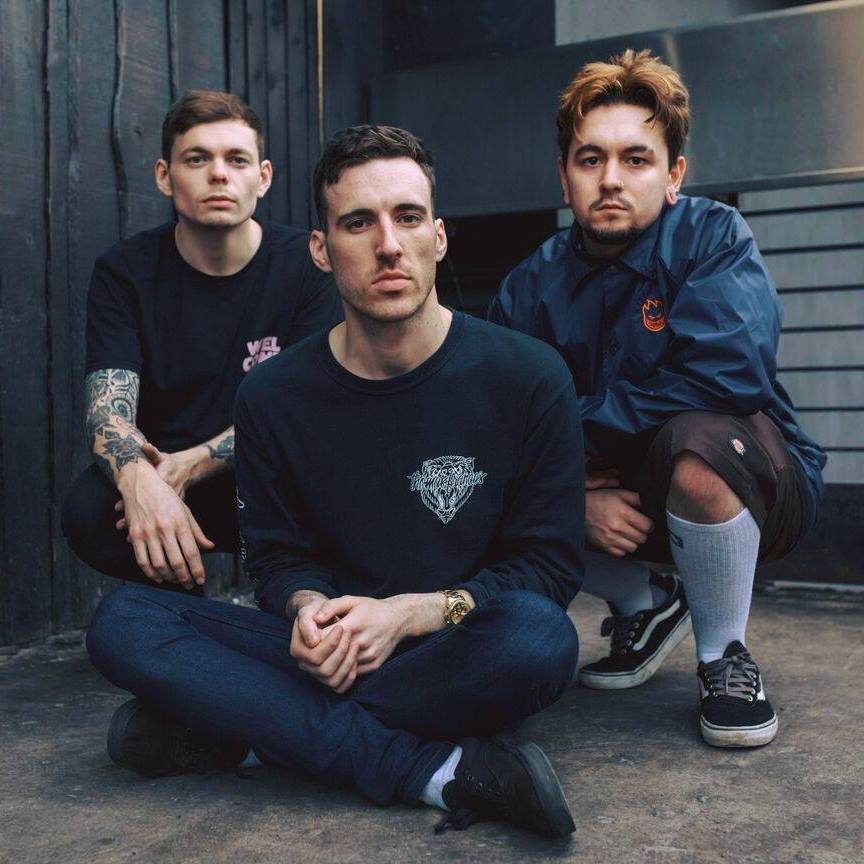 On Blood Youth’s Beyond Repair, two things are guaranteed. You’ll be moshing and spinkicking the nearest object one minute, then singing along to infectious choruses like the one on “Reason To Stay”. Another in the proud line of British hardcore/metalcore bands, Blood Youth know only one volume, and that is LOUD.

Dayseeker is a vital cog in the metalcore genre. Vocalist Rory Rodriguez is a once in a generation talent behind the mic, who can scream like the devil and sing like an angel within seconds of each other. Though on the more melodic side of the genre, there are plenty of chugging riffs and even a few well-placed breakdowns on Dreaming Is Sinking /// Waking Is Rising. A bold concept album, tracks like “Sleep In The Sea Part II” (which features Garrett Russell from Silent Planet) are nothing short of stunning.

Kublai Khan is the second coming of Throwdown with the musical chops to match, especially on their new record, Nomad. If they’re on Warped next summer, the moshpits might be crazier than Knocked Loose.

Our Hollow, Our Home

Melodic metalcore from the UK, Our Hollow, Our Home’s debut record, Hartsick, is a solid affair with some serious skilled fretwork, and talented vocals to boot. If the USA gets a hold of this band, watch out. You might fall in love.

Pure. American. Metalcore. It’s time to bring back Wage War to the main stage where they belong.

They’ll be opening up in the USA for August Burns Red early in 2018, but getting a band like Ocean Grove over for an entire summer would be huge. The band’s new full-length, The Rhapsody Tapes, takes the “throw everything in a blender” approach to music, and pretty much all of their experiments work. Elements of trip-hop, rapcore, and alt-metal all take hold here, and it’s Ocean Grove’s infectious choruses that simply explode on tracks like “Mr. Centipede”. I challenge you to name a better hook from this genre in 2017. Good luck.

2016’s Inguz was just the beginning in what will be a fruitful career for Swedish alt-rockers Normandie. This is a band that’s adept at both the heavier and lighter sides of alt-rock/post-hardcore,

Through just 4 singles, melodic hardcore band (that term should be used loosely) Holding Absence are really onto something special. Signing to Sharptone Records early on after their inception, the band’s blending of post-hardcore, melodic hardcore, and rock will truly make you feel honest emotion again.

What bands do YOU think should play Warped this summer?